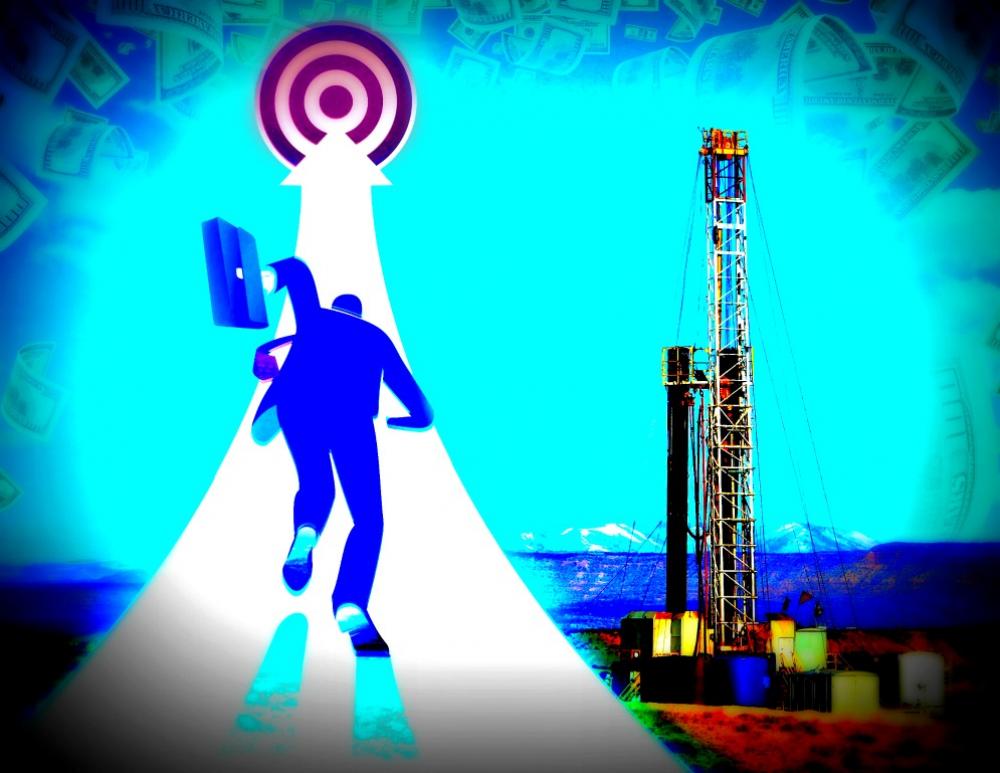 After divesting about $1.7 billion in 2017, Linn is actively marketing its Permian Basin assets and remaining properties in Utah. (Image: Hart Energy)

Linn Energy Inc. (OTC: LNGG) picked up where it left off in December, agreeing to sell its interests in the Altamont Bluebell Field in Utah to an undisclosed buyer for $132 million, the company said Jan. 16.

Linn spent 2017 cleaning house, with the company selling or agreeing to sell $1.72 billion in assets, including a December deal for its Oklahoma waterflood and Texas Panhandle properties.

Once a prodigious acquirer—in a nine-month span from 2013 through September 2014, Linn purchased $7.7 billion in assets—the former MLP-structured company has turned about following its February 2017 emergence from bankruptcy.

Linn is actively marketing its Permian Basin assets in Texas and New Mexico and the Drunkards Wash coalbed methane development in Utah.

Linn’s divestitures are part of a plan to further separate into three companies this year, including Roan Resources LLC, which will operate as a pure-play in the Merge, Scoop and Stack. Linn also has a 105,000 net-acre position in the northwest Stack. 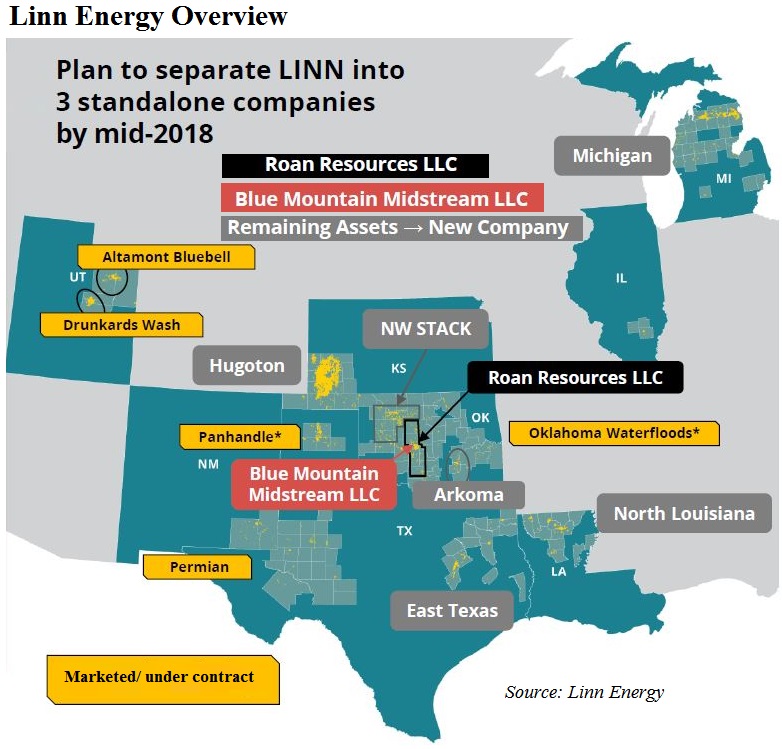 Linn said it expects the Bluebell sale to close in first-quarter 2018 with an effective date of Aug. 1, 2017.

CIBC Griffis & Small and Jefferies LLC acted as co-financial advisers and Kirkland & Ellis LLP as legal counsel during the transaction. 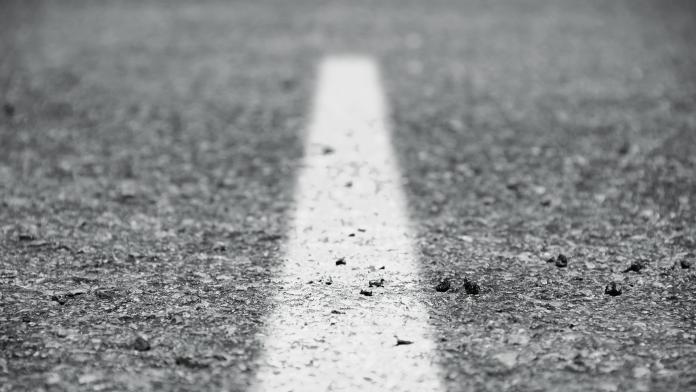 OGI At Closing: The Road Not Taken

So far, 2019 continues to be challenging for E&Ps and investor sentiment. Oil prices have tumbled, natural gas and NGL prices are beyond terrible, and stock prices are taking a huge hit. 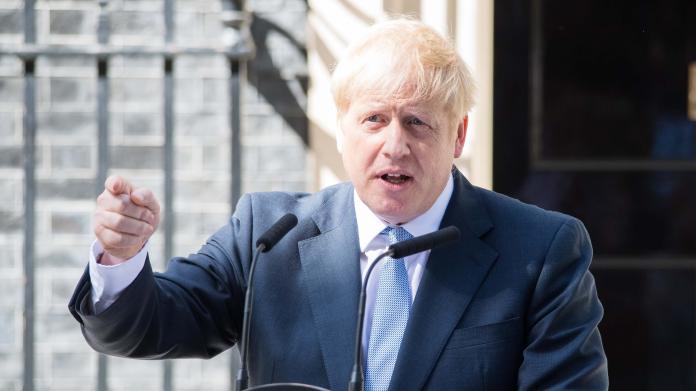 UK leaders says that he wants to work with allies to ease tensions in the Persian Gulf.