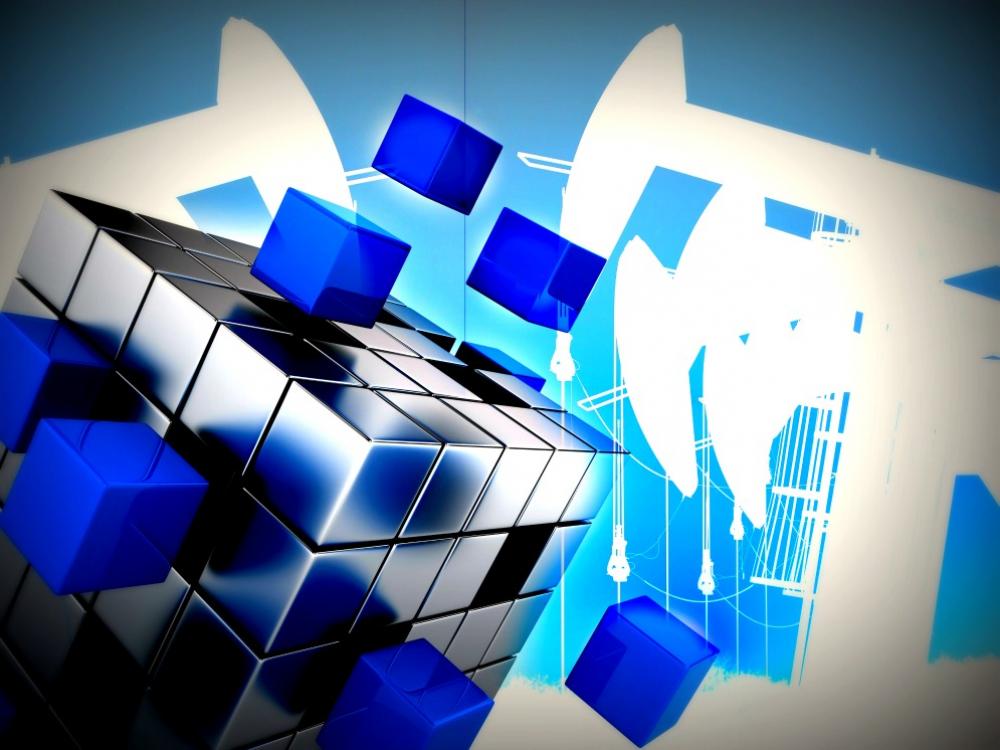 Linn Energy Inc. (OTC: LNGG) said Dec. 19 it will close out an already blockbuster 2017 of A&D activity with yet another asset sale as it continues the transformation it embarked on earlier this year.

The Houston-based company agreed to sell its Oklahoma waterflood and Texas Panhandle properties to an undisclosed buyer for $122 million. Combined the assets cover roughly 179,000 net acres with net production of about 5,200 barrels of oil equivalent per day (boe/d) for third-quarter 2017.

Since exiting bankruptcy reorganization in February 2017, Linn has focused on transforming itself from an MLP with assets scattered across the Lower 48 to a streamlined, growth-oriented E&P. As a result, the company has divested or agreed to sell more than $1.6 billion in noncore assets so far this year. 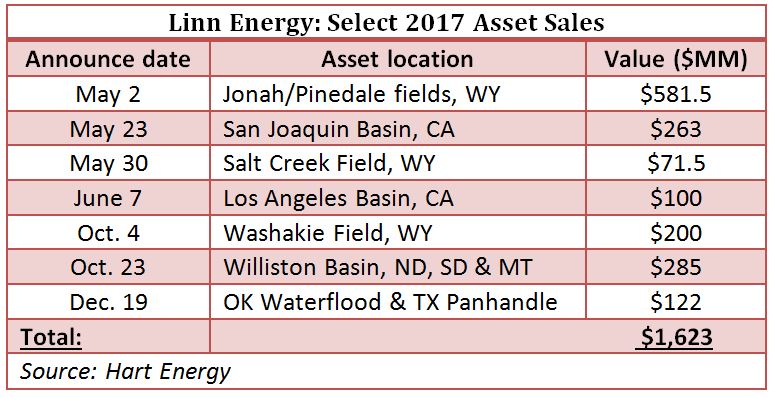 Additionally, Linn said Dec. 14 that it intends to streamline itself further with a proposal to separate into three standalone companies by mid-2018: an E&P focused on Oklahoma shale plays; a midstream business in the same area; and a company made up of Linn’s leftovers.

“The proposed separation is intended to further maximize shareholder returns by unlocking the significant sum of the parts value of Linn’s asset base that we believe is still being significantly discounted by the market,” Mark E. Ellis, Linn’s president and CEO, said in a statement. “Pro forma following the proposed separation, Linn’s shareholders will have focused exposure to three unique companies: a pure-play, high-growth company focused in the prolific Merge/Scoop/Stack play, a rapidly expanding and highly economic midstream business centered in the core of that basin, and, subject to ongoing asset divestitures, a collection of unlevered, low decline and low cost assets that generate significant free cash flow that we believe are currently undervalued when embedded within Linn’s current structure.”

As part of its separation plans, Linn said it is in talks with Citizen Energy II LLC to consolidate ownership in Roan Resources LLC.

Roan, which Linn and Citizen each own a 50% stake in, was formed in August to focus on accelerated development of more than 150,000 net acres in the Scoop/Stack/Merge shale play. Ultimately, Linn is aiming to list Roan on either the New York Stock Exchange or Nasdaq in 2018.

Until the effective date of the separation, Linn plans to continue its current strategy of selling noncore assets.

Linn said it expects the sale of its mature Oklahoma and Texas assets to substantially reduce its future abandonment liabilities and operating expenses. The annualized field level cash flow of the assets was roughly $21 million, which doesn’t include estimated annual general and administrative expenses of $4 million to $6 million, according to the company.

Linn said it expects the sale of its Oklahoma waterflood and Texas Panhandle assets to close during first-quarter 2018. The transaction will have an Oct. 1 effective date and is subject to satisfactory completion of title and environmental due diligence, as well as the satisfaction of closing conditions.

Jefferies LLC was Linn’s financial adviser for the Texas Panhandle properties and Kirkland & Ellis LLP provided the company with legal counsel for both transactions.