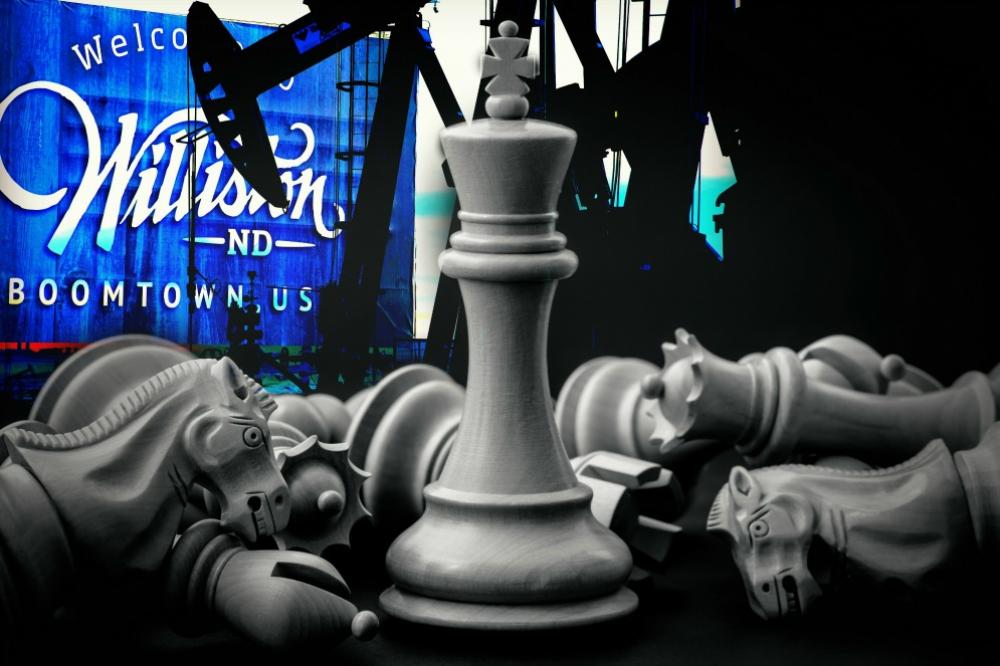 The sale of Linn’s Williston Basin assets adds to an already blockbuster year of A&D activity for the Houston-based company. (Source: Hart Energy)

The transformation of Linn Energy Inc. into a more Midcontinent-focused company took another step forward Oct. 23 with the sale of noncore assets in the Williston Basin for $285 million.

Linn said it will sell its interest in about 20,000 net acres in North Dakota, South Dakota and Montana as part of a definitive agreement with an undisclosed buyer. The company had budgeted roughly $7 million of capital in the fourth quarter for the properties.

Linn’s Williston sale adds to an already blockbuster year of A&D activity for the Houston-based company, which has divested or agreed to sell more than $1.2 billion in noncore asset in 2017.

As of September, the company also had a contract to sell its Permian Basin position, which the company estimates it will generate about $31 million in proceeds. The company’s planned asset sales, including those not yet sold, total about 248,000 net acres.

Since emerging from bankruptcy protection in February, Linn has transitioned from a “highly-levered, production-based MLP to a low-cost, streamlined growth-oriented enterprise,” Evan Lederman, chairman of Linn’s board of directors said earlier this month. This year, the company has also repurchased about 4.3 million shares for $147 million, or $33.97 per share.

As a result, Linn’s core focus has been on the development of its assets in the Scoop/Stack/Merge shale plays, where it recently formed Roan Resources LLC as part of a joint venture with Citizen Energy II LLC. The company also owns assets in North Louisiana, East Texas and Michigan.

Linn’s Williston properties had about 8,000 barrels of oil equivalent per day of net production in the second quarter and a proved developed PV-10 value of roughly $186 million.

The sale is expected to close in fourth-quarter 2017 with an effective date of March 1. The transaction is subject to satisfactory completion of title and environmental due diligence, as well as the satisfaction of closing conditions.

RBC Richardson Barr and Jefferies LLC were co-financial advisers to Linn and Kirkland & Ellis LLP was the company's legal counsel during the transaction.