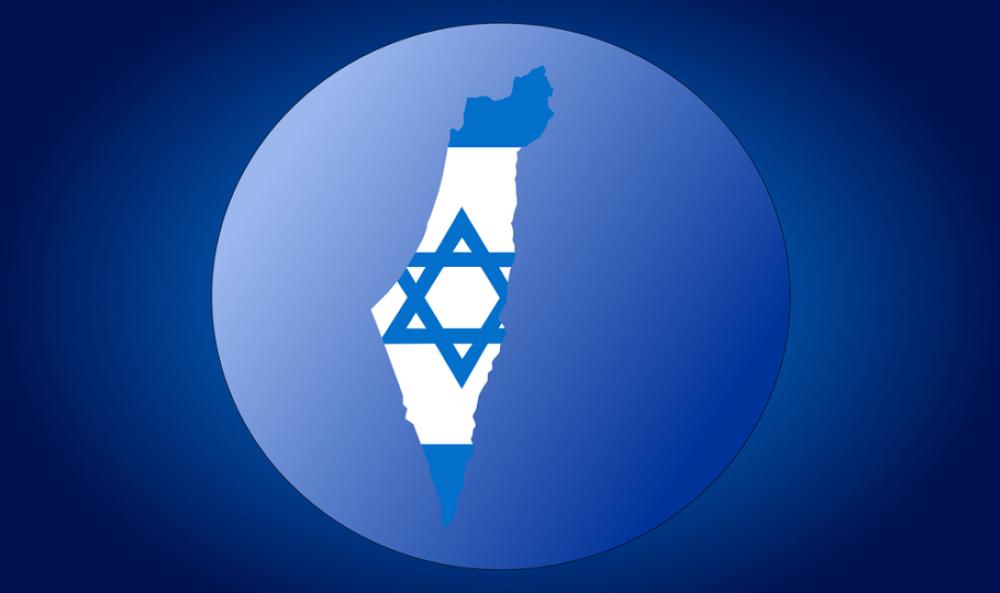 Work to develop the gigantic Leviathan Field in the Mediterranean Sea offshore Israel is progressing with project sanctioning expected sometime this quarter.

Noble Energy Inc. (NYSE: NBL) delivered an update on the field, which holds about 622 Bcm (22 Tcf) of natural gas, during a conference call Feb. 14 after releasing its fourth-quarter 2016 results and outlook for this year.

“We’re moving into the development phase now,” said J. Keith Elliott, senior vice president for Noble’s Eastern Mediterranean assets. “We have started procurement of the raw materials for both the subsea and the platform construction project.”

Crews expect to cut steel by early second-quarter 2017 or midyear, before bringing in a drilling rig to begin initial development drilling for Leviathan, which is among the largest offshore discoveries of the past decade.

Spending in the Eastern Mediterranean, including development costs for Leviathan, makes up more than 20% of Noble’s 2017 capital program of between $2.3 billion and $2.6 billion. Last year’s organic capital expenses totaled $1.3 billion, which was below guidance.

Oil and gas companies, including Noble, are beginning to increase spending this year amid improving market conditions.

The company will allocate the bulk of its spending, about $1.8 million, to its liquids-rich onshore assets in the Denver-Julesburg and Delaware basins as well as the Eagle Ford and Marcellus shale plays. Funds are also allocated for Gulf of Mexico and West Africa operations. But the “tremendous opportunity” presented by Leviathan is keeping the development in the spotlight.

Noble is on track to sanction Leviathan this quarter with first gas targeted by year-end 2019, said Dave Stover, chairman, president and CEO.

“The final steps to sanctioning are coming together nicely as we finalize contracts and permits required to begin construction,” Stover said, noting the company has seen “excellent support” from Israel’s energy ministry and other government agencies. “Our teams continue to progress engineering design and have already begun purchasing long lead materials” as key supply partners are brought onboard.

“We’re moving full speed ahead,” Stover added. “Total capital spend in the Eastern Mediterranean is anticipated to be over $500 million this year, and our teams are excited to begin development of this world-class asset.”

The approved development plan for Leviathan includes a subsea system connecting production wells to a fixed platform offshore with tie-in onshore in the northern part of Israel. The fixed platform’s initial capacity is anticipated to start at 33.9 MMcm/d of natural gas, which could rise to 59 MMcm/d.

Noble Energy is the operator of the field, holding 39.66% interest. Partners are Delek Drilling and Avner, each holding 22.67%, with Ratio Oil owning the remainder.

As part of an agreement reached with Israeli authorities in 2015, a move that aimed to open the natural gas sector to more players, Noble and partner Delek Group are required to sell down or sell off stakes in some of its assets. Addressing a question about the timing of a sell-down at Leviathan, Stover said it is probably best after sanction, but he expects to bring down interest in Tamar to 25% over the next few years. There is a lot of interest in that opportunity, he added.

“We’ll be open to looking at when we can get the value that would make sense,” Stover said.

Energean Oil and Gas Ltd. recently bought Noble’s 47.06% stake in the Tanin and Karish fields. Plans are to develop the fields, which Energen said contain at least 67.9 Bcm (2.4 Tcf) of gas, through an FPSO unit. First gas is expected in 2020.

RELATED: Energean Gets Financial Boost From Kerogen For Karish, Tanin