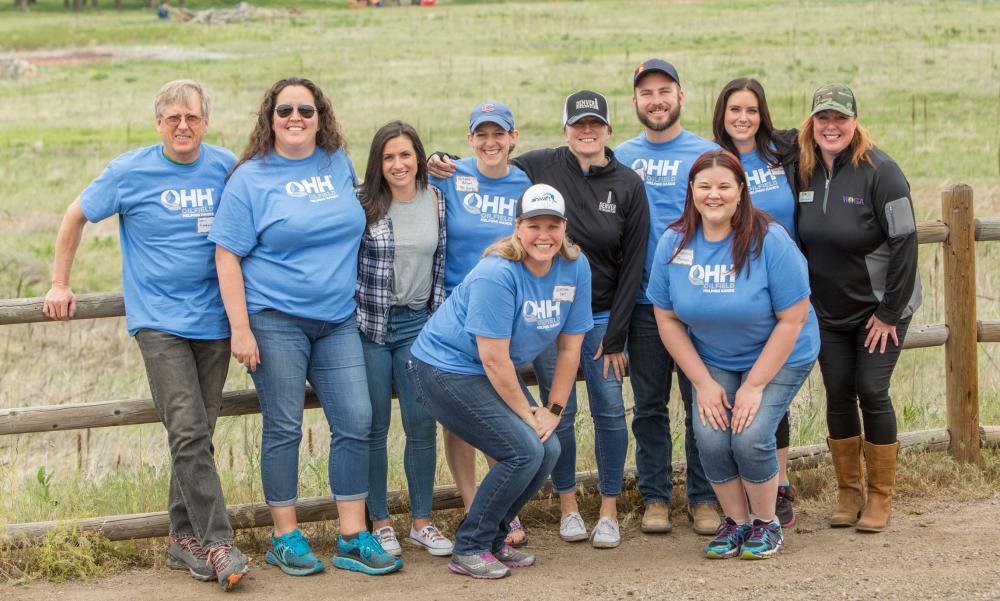 As with most nonprofit organizations, the origin of Oilfield Helping Hands (OHH) is similar—a product of well-intentioned people helping others. However, despite starting off as a small group in Houston helping a coworker in need, OHH’s outreach has grown to hundreds of recipients across the oil patch.

OHH’s story begins when a group of oilfield workers at Baroid, a Halliburton Co. product service line, saw a fellow coworker suffering from several serious and expensive surgeries and other medical problems and, subsequently, the financial burden that came along with his struggle. Despite having good medical benefits, the slew of expenses depleted the coworker’s savings and his family was struggling to make ends meet.

The group of Baroid employees provided their coworker’s family with some support but wanted to do more. So, they decided to hold a sporting clays tournament in his honor.

“They found that there was a big outpour to support him and his family just to get things back on track,” Bill Markus, president of OHH’s Houston Chapter, said in an exclusive interview with Hart Energy.

Seeing the magnitude of success from the event and a spike in demand from other oilfield workers seeking assistance, the founders officially registered the organization as a 501(c)(3) nonprofit and established OHH in 2003.

OHH’s mission is to raise funds for oilfield workers who have found themselves in a financial burden “through no fault of their own.” For nearly two decades, OHH has put on its annual sporting clays tournament and other fundraising events to fulfill that commitment.

In the first 10 years, OHH donated about $1 million in total and helped a couple hundred families get back on their feet on a short-term basis, according to Markus. To date, OHH has donated more than $5.2 million to 800 recipients.

The nonprofit consists of three chapters located in the Permian Basin, Houston, and Rocky Mountains, which consists of Colorado, North Dakota, Utah and Wyoming.

OHH has extended help to a variety of circumstances including a family whose father was killed by a drunk driver while heading home from work, the family of a woman battling cancer who was the primary income provider and a mother and father whose son stopped breathing during a night at his grandparent’s house.

“When you think about the kind of people that we help or how these people come to this position in life, sometimes it’s just life and things that happen out of their control,” he said.

For Markus, the best part is seeing that the majority of applications are not in fact from the recipients themselves, but coworkers, neighbors or a family member.

“The fact that most of our recipients don't apply themselves speaks volumes about the people that we serve,” he said. “They are a proud and hardworking bunch, they don’t want to admit defeat, and they certainly don't want to ask for help if they can help it.”

The double impact of a global pandemic and record low oil prices have forced companies to make cuts to salaries and workers in order to survive. The current conditions have made this a hard time for many, including OHH, Markus said.

“The oil price dipping down as low as it has and the layoffs that have come so far, and will continue to come, will put a burden on the industry for sure. But, Oilfield Helping Hands has system in place to be able to support and help those people as long as we’re here and we don’t see an end to that,” he said.

Markus noted that even in lean years OHH has been able to help people.

“It might have been a couple hundred dollars instead of thousands, but we were able to help families at some level month after month,” he said. “It is so rare for someone to ever be turned away.”

Due to the logistical constraints presented by a pandemic, OHH will rely heavily on individual and corporate donations in the absence of fundraising events, according to Markus.

“COVID-19 has put a real hardship on us being able to perform our events and help raise money for the families, but we still have corporate sponsorship and that's still healthy,” he said.

In the Permian Basin, OHH has launched its Front Porch Permian campaign as a creative measure to both generate money and comply with social distancing orders. OHH will capture your senior photos, prom photos or any other desired family portraits all from your front porch.

The organization is selling tickets for a chance to win Big Dog Chopper motorcycle, available online, and all Chapters have events scheduled beginning in the summer months, first up being the 16th Annual Saltwater Splash Fishing Tournament on June 18-19.

To qualify for assistance, applicants must be employed in the energy industry for a minimum of one year and at least 75% of their income must be derived from the upstream or E&P sector of the industry. OHH also accepts applicants that work for one of its corporate members even if they live outside of the areas of service.

The application process consists of a pre-application screening to assess the financial crisis the applicant has experienced and determine where they need assistance. Next, is a deeper dive into the applicant’s finances to see if they have exhausted all of their options. The application is then submitted to its grant committee for review.

“If all of those things check off that they are certainly in dire straits, then the committee will decide from the budget—depending on how many people need assistance—the amount each applicant will receive,” Markus said. 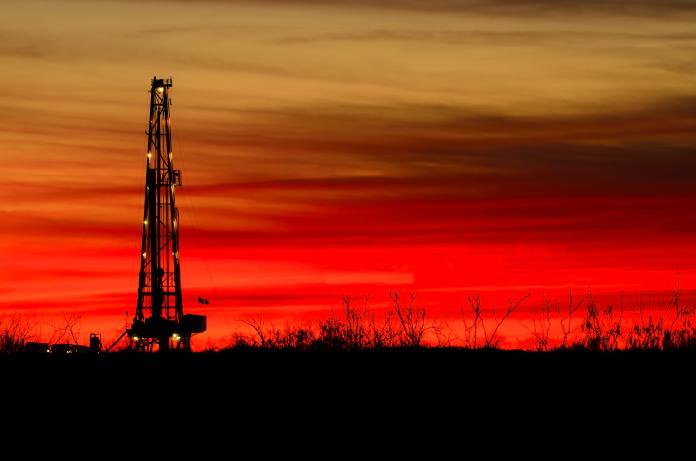