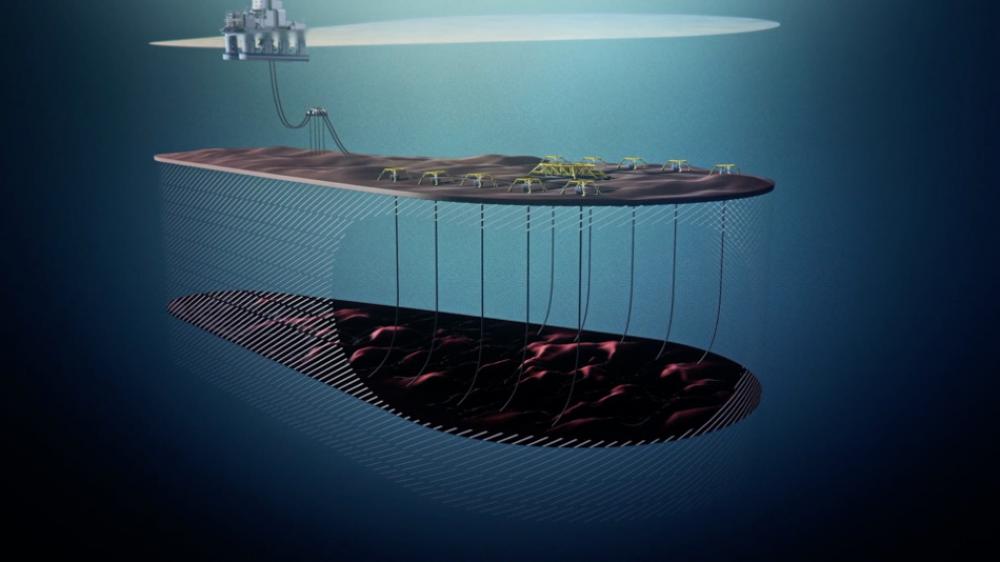 Hart Energy spoke with Vidar Gunnerud, CEO of Solution Seeker, about the company’s technology and the importance of artificial intelligence (AI) to the oil and gas sector.

How important is AI to the oil and gas industry?

Gunnerud: I think AI is the future. It’s going to be important, and it’s particularly important in the low-price oil price regime to drive down costs by removing people offshore to onshore and to making production more efficient.

How does Solution Seeker help?

Gunnerud: Traditional, out-of-the-box machine learning algorithms are not sufficient for the oil production optimization problem. The dynamics of producing oil fields are changing both with time and control settings, making it a highly challenging problem to predict optimal operational decisions. Furthermore, data may be both sparse and highly uncertain. We concluded early on that we had to develop our own purpose-made models, and we are very pleased to announce that we have successfully developed models with the predictive capabilities required for real-time production optimization. It uses typical production data like valve positions, pump speeds, pressures at different places in the system, temperatures and flow rates. We process this data live, so we basically compress and categorize the dataset and prepare it for machine learning techniques.

How does it assist in production optimization?

Gunnerud: First the data is processed and then we make sense of the data and make different types of models such as predicative models for optimization purposes. Then we run this through an optimization engine that generates opportunities for changes you could make to the production system that should make it act more optimally than your current operating point is doing.

Is that where the machine learning element comes in?

Gunnerud: When we talk about machine learning or AI, many engineers would say, ‘OK, my Excel spreadsheet is also digital and we’ve been doing digitalization for a long time.’ That’s true, but they have not used it to its full potential. If you have 20,000 sensor data points, then you typically had used it in a simplified manner or not at all. Now you could interpret it in a much more complex way, discover patterns in the data that you didn’t discover before. My hypothesis is that the data is by far not utilized to its full potential, and you will see this increase in the future—the use of the data and the value that you gain from it.

You say that the traditional out-of-the-box machine learning algorithms are not sufficient. Could you explain why?

There are a lot of data measurements, but there is not necessarily the information that you need for making decisions. What we are doing is that we acknowledge that there might be a lack of information in the data, so you cannot pair the data with simple first principle insights that would allow you to get much more out of the data. That means that, for example, if you were just using an out-of-the-box neural network to run on the data, then I would claim that you would get much less insight than if you pair it with our architecture.

Where will this technology be used first?

Gunnerud: The learning algorithms will first be deployed at Engie E&P’s Gjøa Field and Wintershall’s Vega Field early next year.

Why has this technology been a long time in development?

Gunnerud: We are a university spinoff company and we are a spinoff from a quite large joint industry project from NTNU [Norwegian University of Science and Technology] in Trondheim, Norway. Several of the people employed in this startup company now had been former researchers in this center, which was also doing research on production optimization.

Do you believe that now is the time that the oil and gas industry will embrace the technology?

Gunnerud: Yes I do. I think it’s a big push in the industry now. It could have been used for a long time in my opinion, but it’s a risk-adverse industry. Until the oil price fell in 2014 it was a lucrative business, and I guess they were not really looking for anything that would stir up how they traditionally operate. This fall in oil price and the push for more efficiency in oil companies is a huge opportunity and with big initiatives happening inside the oil companies. There are several startups, not necessarily the same domain as us, but related.

How far are we away from AI becoming the norm in the oil and gas sector?

Gunnerud: I think this is going to be a long journey, and AI is not a simple term. AI could mean a lot of things, and the oil companies will start in small steps and they add more complex content to the algorithms. There is a way of phrasing artificial intelligence as something that it was formerly thought could only be done by humans but is now done by machines. It’s kind of a moving target what AI really means.

What is the next step for this solution? Will it continue to advise, or will it take its own actions?

Gunnerud: I guess that depends on the system. But for production optimization I would say you need humans in the loop. Our approach is not necessarily to remove the human all the way, but the decisions are typically made maybe once, twice a day or maybe three times a week. I would say that in the decision loop that runs a few times a day, you could afford to put the human in the loop, particularly in settings where there are big impacts regarding the decisions. An AI system in addition to a human—that’s kind of what enables the best decisions.

You want the decision process for the human to be fast and automated, so they don’t have to spend five hours analyzing the data, but maybe only ten or 20 minutes before each decision.

TGS, a leading provider of multiclient geoscience data for E&P companies, said May 27 that it has commenced the acquisition of its Atlantic Margin 20 (AM20) 3D multiclient seismic project offshore north-west Europe.

PGS has successfully completed the acquisition of its East Shetland Basin 2020 survey and the first results will be available in August, the company said on May 27.