More than the luck o’ the Irish may be at play to explain the extended success of Lario Oil & Gas Co., a private E&P nearing 100 years old—never merged, never acquired and still owned by the O’Shaugh­nessy family. Through the Depression, World War II, the 1980s downturn, the crashes of 1998 and 2014, plus the advent of shale plays that demand more capital than vertical drilling, Lario has stood fast.

While drilling at home and abroad, Lario has bought and sold production as the situation dic­tated. Legacy vertical wells in western Kansas, Oklahoma and nonoperated horizontal assets in the Bakken Shale now help fund its current focus, which is the Midland Basin’s Wolfcamp and Spraberry formations. But what’s the secret to this E&P’s staying power?

“We found ourselves looking in the rearview mirror and found that in every decade, we had significant discoveries that got us through the tough times. When you’re an almost-100-year-old company, you’d better have some nice dis­coveries along the way,” said current chairman and CEO, Mike O’Shaughnessy, grandson of the founder, known as I.A. (for Ignatius Aloysius) O’Shaughnessy. 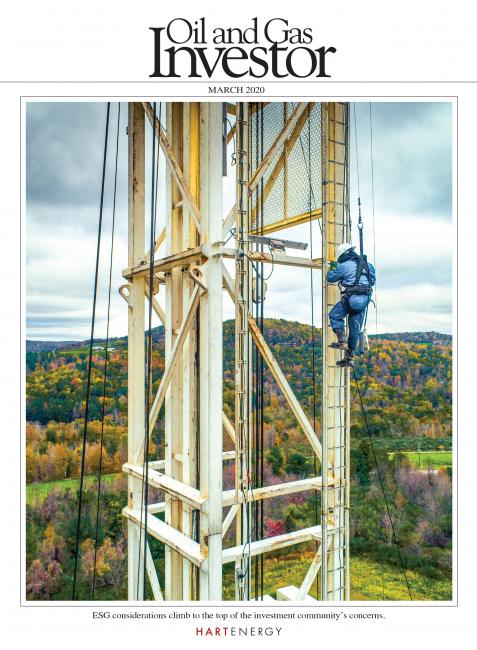