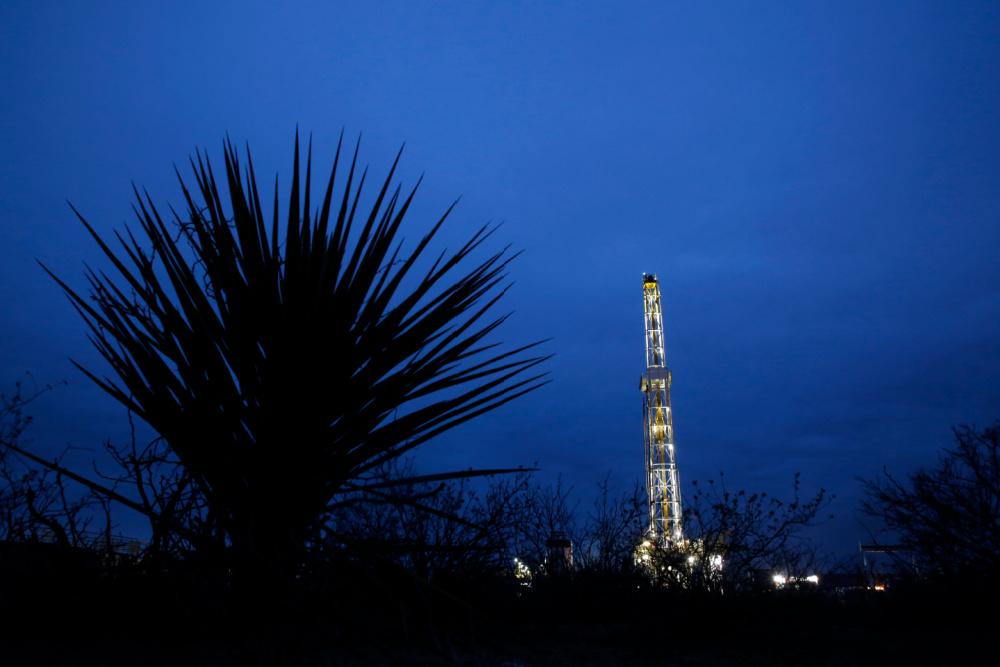 “Upon closing this transaction, we will have acquired more than 55,000 net acres of highly productive, oil-weighted inventory in Howard and western Glasscock counties in just two years, fundamentally transforming Laredo,” Jason Pigott, president and CEO of Laredo Petroleum, commented in a company release on Sept. 19.

The Pioneer acquisition, according to Laredo, continues its “transformational” strategy with the addition of 135 gross operated oil-weighted locations, which Laredo said doubles its high-margin, oil-weighted inventory. The acquired locations have an average lateral length of 9,700 ft.

“Seven years of inventory across these core areas will enhance our ability to deliver sustainable, long-term free cash flow generation and to rapidly deleverage,” Pigott added.

The transaction is expected to close in October. The purchase price is comprised of $160 million in cash plus the issuance of 959,691 shares of Laredo common equity to Pioneer.

Following closing, Laredo plans to maintain its current expected activity levels for 2022 of two drilling rigs and one completions crew.

The company also remains on track to achieve the previously stated year-end 2022 leverage target of 1.5x net debt/TTM adjusted EBITDA, according to the release.