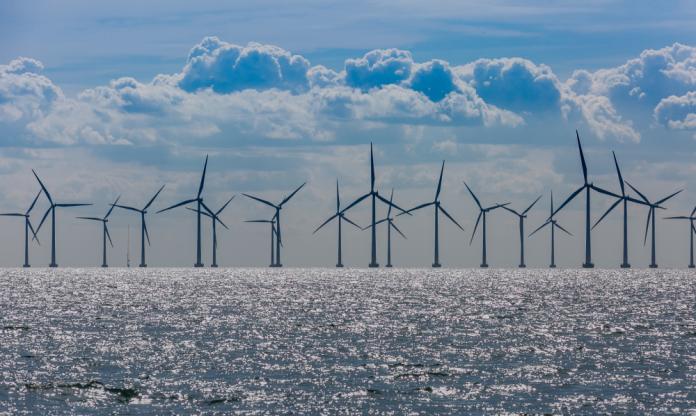 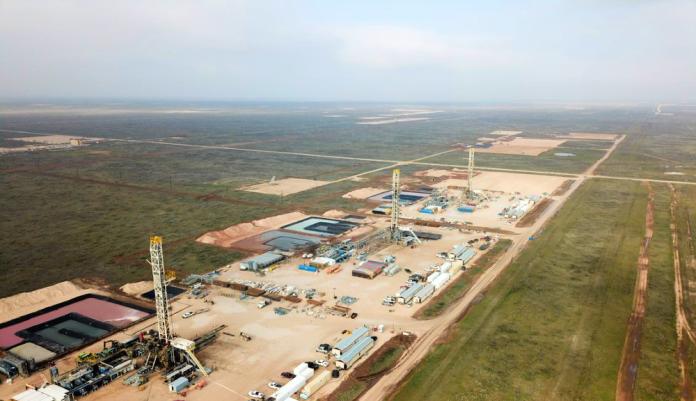 2022-08-05 - Occidental President and CEO Vicki Hollub said, among record earnings results, Oxy would extend its Permian JV with Ecopetrol in the Midland and Delaware basins to encompass 20,000 net acres.