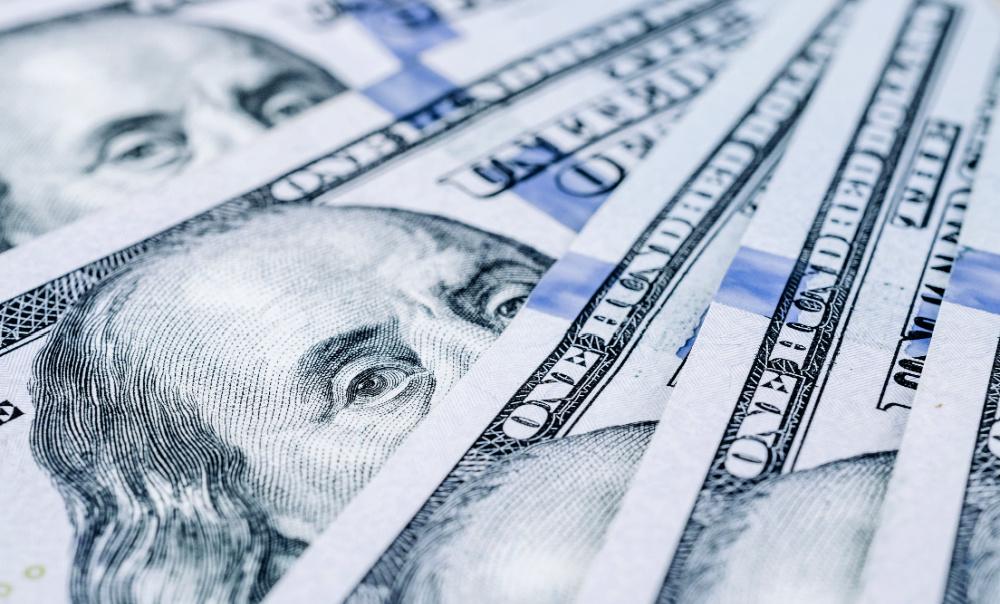 The deal is Kimbell Royalty Partners’ largest since it acquired Haymaker Minerals & Royalties for about $404 million in cash and stock four years ago. (Source: Shutterstock.com)

In its largest deal since 2018, Kimbell Royalty Partners LP agreed on Nov. 3 to purchase Permian Basin interests from Austin-based Hatch Royalty LLC for $290 million in cash and units.

Kimbell will pay $150 million in cash and about 7.3 million units of Kimbell Royalty Operating LLC valued at $140 million. On Nov. 8, the Fort Worth, Texas-based company announced an upsized $106.5 million follow-on offering led by Raymond James to help fund the deal.

The deal is Kimbell’s first since it closed a $57 million multibasin deal last December, and the company’s largest since it acquired Haymaker Minerals & Royalties LLC and Haymaker Resources LP for about $404 million in cash and stock four years ago. Since 2018, the company has made $900 million in acquisitions.

Hatch, based in Austin, Texas, is backed by Ridgemont Equity Partners. The Hatch assets consist of 889 net royalty acres on 230,000 gross acres located in the Delaware Basin (90%) and Midland Basin (10%), according to a Nov. 3 company news release.

The transaction reestablishes the Permian as the leading basin for Kimbell production, active rig count, DUCs, permits and undrilled inventory. Kimbell estimated the acquired assets average about 2,072 boe/d (1,198 bbl/d of oil, 372 bbl/d of NGL and 3,012 Mcf/d of natural gas). Kimbell estimates 2023 production will increase to an average 2,522 boe/d.

As of Oct. 1, there were 11 active rigs on the acreage. The deal strengthens Kimbell's oil weighting from 25% to 29% of daily production mix.

On its Nov. 3 earnings call prior to the deal’s announcement, Ravnaas said the company averages about one deal a year and that Kimbell remains selective on its M&A strategy.

“We often disappoint sell-side brokers, investment bankers and frankly just other mineral companies that are looking for an exit because we just have a set of criteria under which we underwrite deals,” he said.

According to Kimbell, the deal adds:

At close, Kimbell is expected to have more than 16 million gross acres, 123,000 gross wells and 90 active rigs on its properties.

Kimbell said it expects the acquisition to be immediately accretive to distributable cash flow per unit. The transaction, with an effective date of Oct. 1, is expected to increase daily production by 14% and decrease cash G&A per boe by 12%.