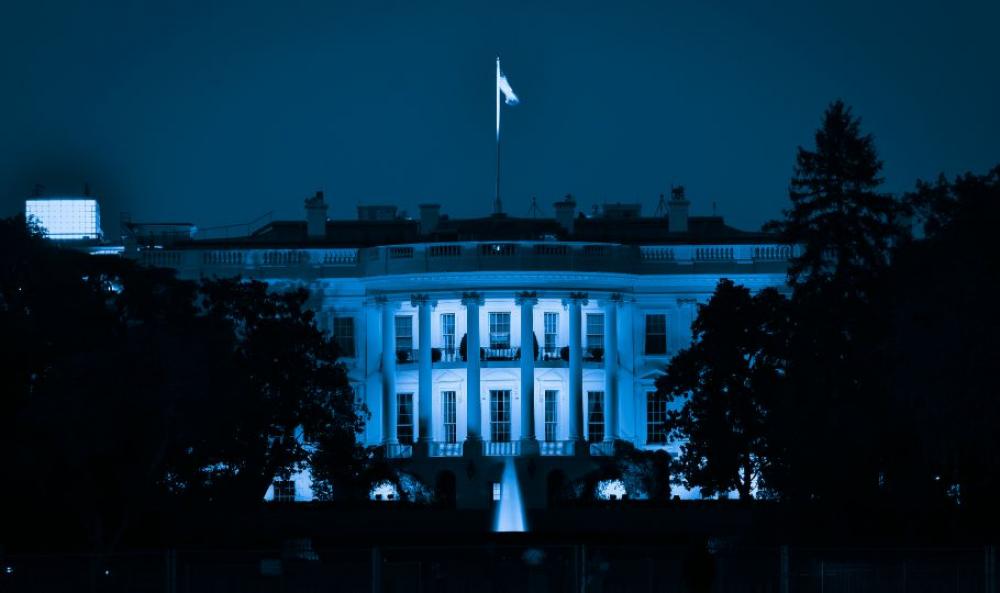 The long-anticipated rejection of permitting to build TransCanada Corp.’s Keystone XL Pipeline by the Obama administration may be announced just prior to the Labor Day weekend, according to reports in the Canadian press, which would confirm projections made earlier in the summer by Stratas Advisors, a Hart Energy company.

John Kneiss, Washington-based director for Stratas, said on Aug. 28 that the president could announce the denial of a permit to build the pipeline during his trip to Alaska early next week.

The Toronto-based National Post cited a “well-connected source” as predicting that the denial would come on the Thursday or Friday before the long holiday weekend, when many in the U.S. capital are out of town and political blowback would be minimized.

A spokesman for the U.S. Senate Committee on Energy & Natural Resources had no comment on the rumors, but insisted that approval of the Keystone XL permits was a “no brainer.”

As Stratas advised its clients in late July, Sen. John Hoeven, R-N.D., pondered adding an amendment forcing approval of Keystone XL as part of broader energy legislation that may reach the Senate floor in September. Hoeven said he had been warned by unnamed sources in the administration that the president would deny approval of the permit during Capitol Hill’s summer recess.

The Post source anticipated what the newspaper called a “convoluted rationale” for canceling the project:

In response, Stratas said it expected Keystone XL supporters “to leverage the viewpoint that Obama is letting Iranian crude oil enter the global marketplace—as sanctions are lifted next year under the nuclear program agreement—while slowing production from the domestic Bakken Shale play, and restricting supply output from our best trading partner, Canada.”

TransCanada could resubmit the application next year, which could make it a political rallying issue for Republican candidates stressing jobs and energy security, Stratas said. The company can also attempt to recover costs by entering a claim under the North American Free Trade Agreement, although Stratas noted that the U.S. government has not lost any of the 13 cases brought against it.

Davis Sheremata, Calgary-based manager of external communications for TransCanada, told Hart Energy that the company was “well beyond speculating” on oft-heard rumors of the project’s imminent demise.

Sheremata declined to speak to the company’s strategy going forward if the permit is denied, but Stratas expects TransCanada to wait until after the next U.S. presidential election in November 2016 before resubmitting its application. In this scenario, approval would likely come in mid-2018 and construction would be completed around 2020.