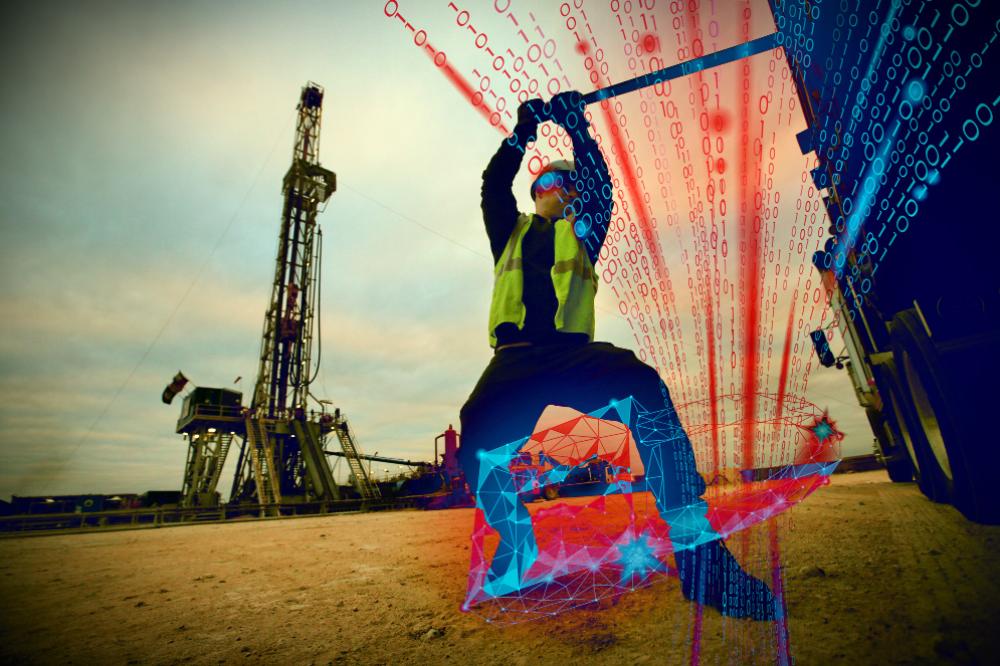 What gets measured gets managed, or so the proverb goes.

The early bird gets the worm is another time-worn phrase that rings true, especially in the oil and gas business where a barrel of oil on a Monday can fetch a higher (or lower) price than if it were to arrive the Tuesday after.

The devil is in the details, as another favorite adage goes, and it is in those details that the operational and nonoperational fairies of time live. Operations science is the interaction between the demand for a product and the production of that product and its variability, or the study of the transformation of resources to create and distribute goods, according to Project Production Institute (PPI).

Plenty is known about how long, on average, it can take to drill a well, complete that well and then put that well on production. The time in between those three steps, while likely measured, is not often reported. Increased operational efficiencies or reduced cycle times are two of the many phrases often heard sprinkled in quarterly earnings reports and investor presentations. While those are important indicators of improvement, a new study by Westwood Global Energy Group and PPI finds that better management of the amount of work in process along with a reduction in cycle times can deliver higher returns and increased cash flow. For the purposes of this study, work in process is the set of wells that have been spud but have not been put on production including all wells being worked on or waiting for next operation.

With data and modeling provided by Westwood, PPI applied its theoretical framework to analyze the operator cycle times of the top 15 operators, which have each drilled more than 80 horizontal wells in the Delaware
Basin, with the goal of identifying the best operators in terms of spud to first production cycle time.

The study found that the cycle time ranges between 110 days and more than 200 days in the Delaware Basin, with roughly 60% of that time being spent on nonoperational time, according to the “Unlock Cash and Drive Capital Efficiency with Operations Science in the Delaware Basin” white paper published in October by Westwood.

The study broke out the total cycle time by drilling the spud through first production and then categorizing each stage. Operations days, according to the white paper, included drilling and completion time (with some downtime for rigging up/down). Nonoperational days or work in process include the time between operations or the time waiting on the next operation to begin. Results showed one Delaware Basin operator stood out for achieving the lowest average cycle times, but it also drilled the shortest laterals and drilled fewer wells. However, another Delaware Basin operator stood out as having a similar average cycle time as the other operator while drilling nearly seven times more wells (220 wells versus 34 wells) and longer laterals.

“This is an impressive performance given that larger drilling and completion programs can make it more difficult to optimize cycle times,” the report’s authors said.

Or, to think of it another way, optimized cycle times are leading to more worms for the early birds to gobble up.

The 448-MW Calvados offshore wind project is comprised of 64 wind turbines located more than 10 km from the Bessin coastline and occupies a total surface area of approximately 45 sq km.