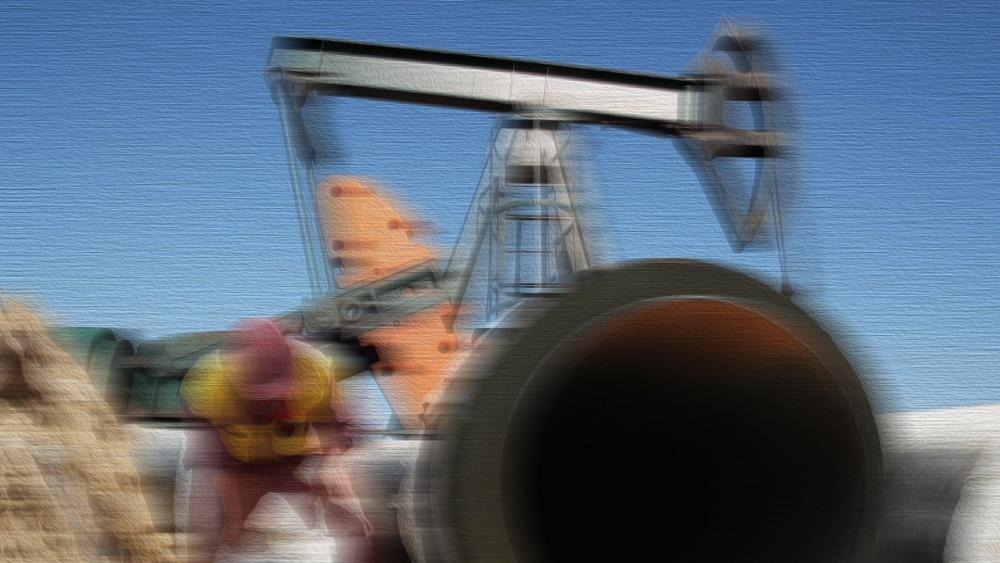 Furthermore, multiple smaller projects have been announced in all parts of the North American hydrocarbon industry including Canada, the Midcontinent, the Permian Basin and the Rocky Mountains as the midstream buildout continues.

Selected projects by region include:

Enterprise Products is looking to make a big splash with its plans for three new expansion projects. The company’s capacity will increase to load LPG, polymer-grade propylene (PGP) and crude oil from the Enterprise Hydrocarbons Terminal on the Houston Ship Channel.

Nameplate LPG loading capacity will increase from the terminal’s current 660,000 barrels per day (bbl/d). A previously announced project, expected to be completed late in the third quarter, which will add 175,000 bbl/d of loading capacity. Projects announced in early July will add another 260,000 bbl/d of capacity and are expected to be in service by third-quarter 2020.

The completed projects will increase the terminal’s total capacity to almost 1.1 million barrels per day (MMbbl/d) of LPG, or about 33 MMbbl per month.

Enterprise is expanding refrigeration facilities at its Houston Ship Channel terminal by up to an incremental 67,200 bbl/d, or about 2 MMbbl per month, of fully refrigerated PGP. The expansion will allow the company to respond to growing international demand for PGP and offer customers the capability to co-load fully refrigerated PGP and LPG onto the same vessel. The project is expected to be in service by fourth-quarter 2020.

Solaris Water Midstream LLC is making a major move in the Permian Basin by increasing operations at the Lobo Ranch Produced Water Recycling and Blending Center.

Additionally, Solaris Water Midstream has also started development of its Bronco facility, which adds another recycling and blending operation in Lea County, N.M.

Solaris Water’s recycling facilities are integrated into its Pecos Star System, a more than 300-mile water gathering, disposal and supply system that aggregates produced water from nearly 20 oil and gas operators across a 2-million-acre footprint.

The crude system, composed of Energy Transfer subsidiaries Dakota Access LLC and Energy Transfer Crude Oil Co. LLC (ETCO), runs from the Bakken to the U.S. Gulf Coast. Incremental capacity, through Dakota Access and ETCO, will depend on committed subscriptions made by shippers during the open season.

Commitments are being sought for transportation service from the Bakken/Three Forks area in North Dakota to storage terminals located in Patoka, Ill., and Nederland, Texas, through their respective pipeline systems.

Tallgrass Energy LP’s new Hereford Project will support oil production in northern Weld County, Colo. The 30 miles of 12-inch pipeline were scheduled to be finished in July and will offer new volumes for the company to make money transporting crude to market.

During the larger Pony Express’ existing open season, sufficient interest arose for expansion capacity from origin points in Colorado and Wyoming to destinations along the system to justify Hereford as a stand-alone project.

Rangeland Midstream Canada Ltd. said it will build the 53-mile Marten Hills Pipeline System in north-central Alberta. The crude pipeline, announced in the second quarter, is expected to come online in second-quarter 2020.

The system is anchored by long-term transportation agreements with three of the region’s largest crude oil producers, who have made a combined minimum volume commitment representing 40% of the system’s capacity.

Blue Mountain Midstream LLC has made its name in gas but is now taking baby steps into crude oil.

Blue Mountain entered into an agreement with Roan Resources LLC to gather Roan’s crude oil in Oklahoma’s Merge play. For Blue Mountain Midstream’s first foray into the oil business, it has agreed to a 10-year term covering the 89,000 net acres dedicated area in nine townships in central Oklahoma.

“Blue Mountain continues to grow our relationship with Roan Resources while expanding our scale and capabilities with this fully fee-based business line,” said Blue Mountain president and CEO Greg Harper, in a statement. “By adding crude gathering, Blue Mountain can now provide our E&P customers a full suite of midstream services complementing our existing gas gathering and processing and water management services.” 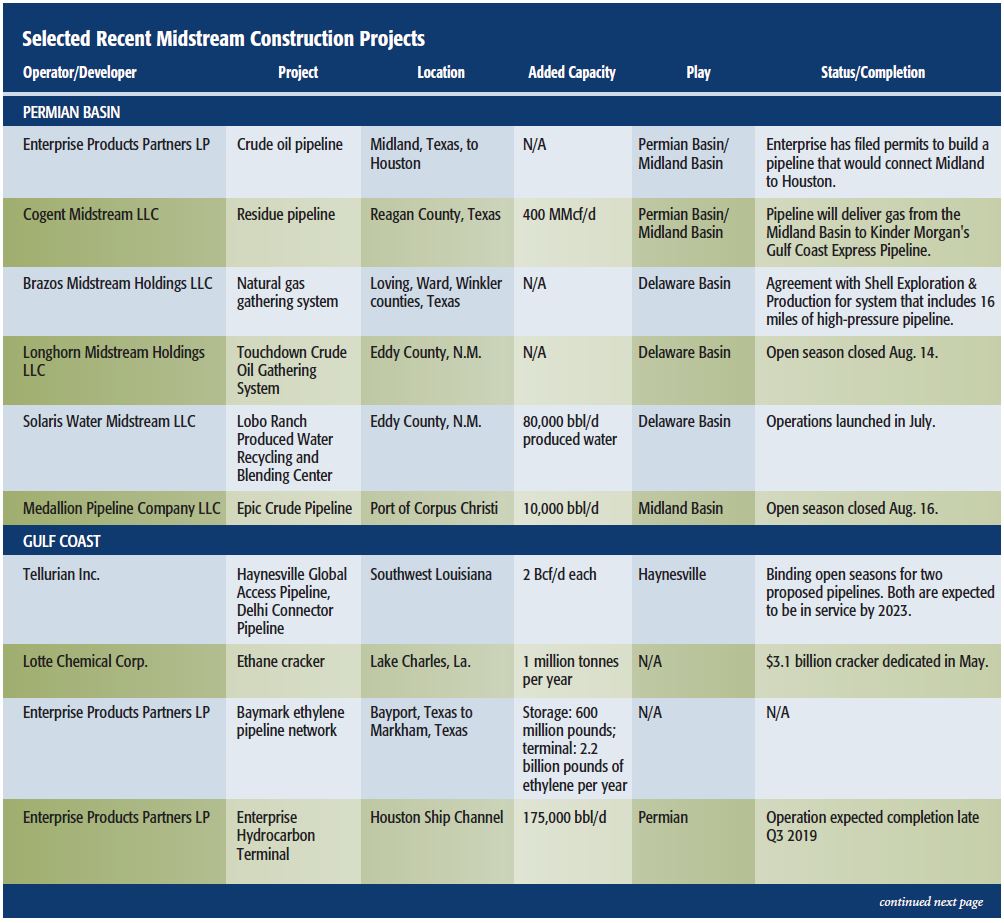 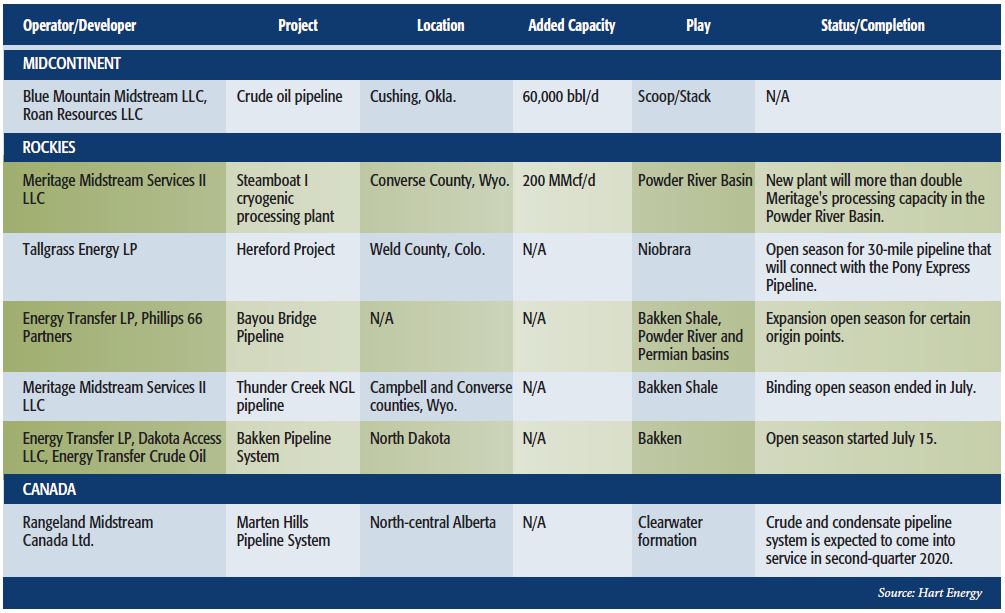 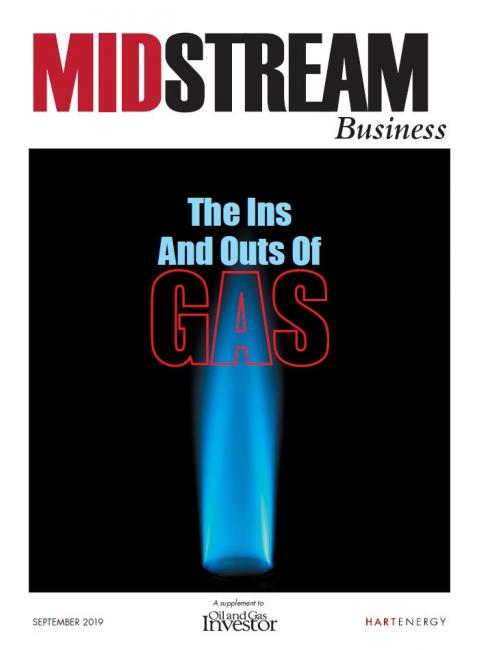