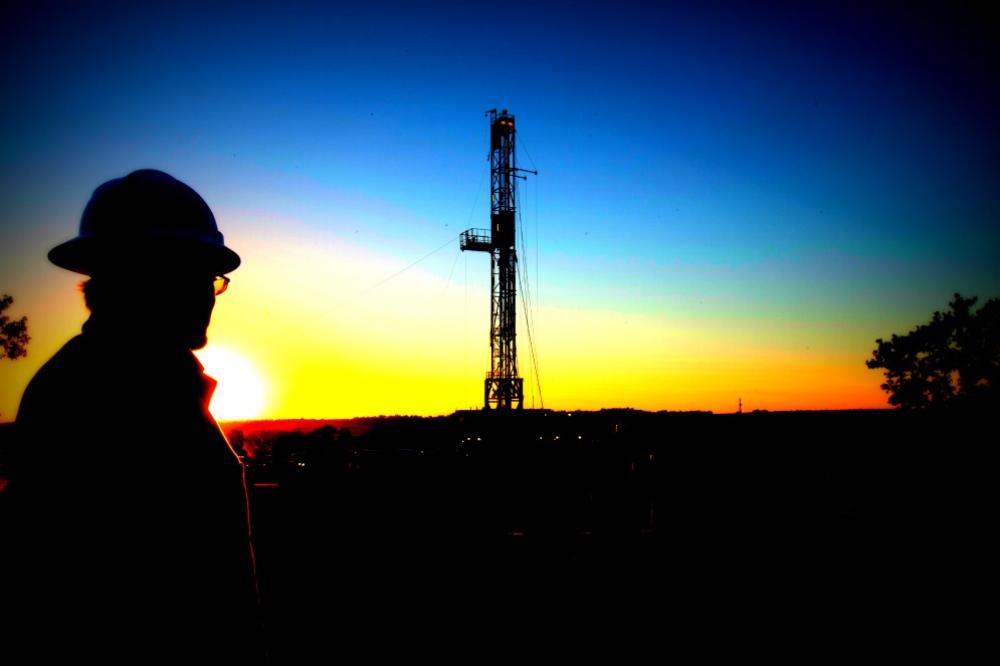 [Editor's note: This article was updated at 12:50 p.m. to include additional information.]

Jones Energy Inc. (NYSE: JONE) is expanding its Midcontinent portfolio into the “coveted” Stack and Scoop plays in central Oklahoma with a $136.5 million acquisition, the company said Aug. 18.

The Austin, Texas-based company signed a definitive agreement to acquire about 18,000 net acres primarily in southern Canadian and northern Grady counties in Oklahoma. The seller is Scoop Energy Co. LLC, an associated company of American Energy Partners which shuttered its doors in May, according to filings with the Securities and Exchange Commission.

Jones Energy plans to fund its acquisition with proceeds from public offerings of its common stock and preferred stock. The company estimates the implied acreage value of the transaction is about $7,600 per net acre.

Mike Kelly, managing director of E&P research at Seaport Global Securities LLC, considers Jones Energy's acquisition "a steal" if the acreage proves to be in the Stack core.

However, the acreage appears to be "well south of what's considered the epicenter of Stack core," which is more in Blaine and Kingfisher counties in Oklahoma, Kelly said in an Aug. 18 report.

"Without the benefit of an acreage map, tangible offset well results and economic projections, it’s hard to give a thumbs up or down call on this transaction," he said.

Jones Energy has been eyeing the Stack and Scoop plays for some time, said Jonny Jones, the company’s founder, chairman and CEO.

“This transformative transaction gives Jones Energy a scalable footprint in one of the most coveted resource plays in the U.S. We identified this area as a primary target for Jones over a year ago and are thrilled to be acquiring assets in the heart of the Stack/Scoop play,” Jones said in a statement.

Jones Energy already has about 181,353 leased acres in the Midcontinent’s Anadarko and Arkoma basins in Oklahoma and the Texas Panhandle, according to the company's website.

On Aug. 3, the company added to its Anadarko position with a $27.1 million bolt-on of about 26,000 net acres. The acquisition included 92 gross (68 net) locations in the Cleveland Formation with net production of about 850 barrels of oil equivalent per day for August.

The company’s addition in the Stack and Scoop “high-grades our Midcontinent position and significantly enhances the growth outlook for Jones Energy in 2016 and beyond,” Jones added.

Most of the acreage is in the oil window of the Stack and Scoop. The assets are about 70% operated with an average working interest of about 50%.

“We truly believe that our acreage has the best attributes of both the Stack and the Scoop plays based on our in-depth geological analysis. Recent well results on our footprint are on par with the best in the play,” Jones said.

The company expects the acquisition to close by the end of September, subject to completion of due diligence, satisfaction of customary closing conditions and obtaining certain consents.

2022-08-17 - The 5th U.S. Circuit Court of Appeals vacated the Louisiana district court decision to block the Interior Department’s leasing pause after Louisiana and a dozen states sued the administration established arguing that they would suffer injury from the policy. 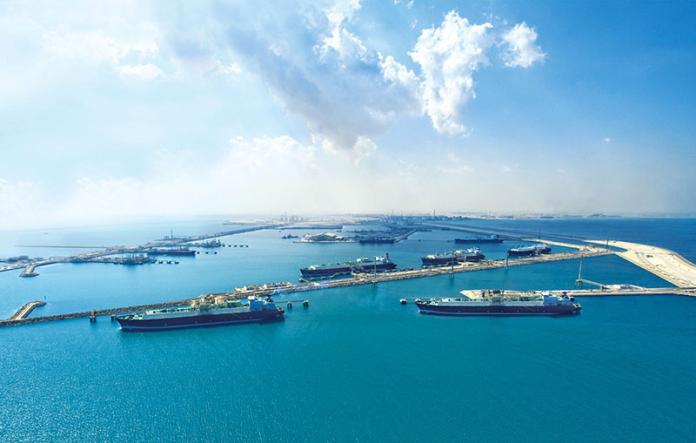