Did you know there’s a field in western Colorado that could supply amply product for Europe’s energy security sans Russian gas? How about that Europe really needs about three winters before it can even think about realistically cutting off Putin’s natgas? About that energy security “Marshall Plan” that has been floated around, can it really happen? And, what about Europe’s regasification facilities? Are they safe?

Mercator manages more than 2 Bcf/d of natural gas in seven states. The firm also conducts specific research projects for client groups exploring the impact of industry trends on various regional markets. Mercator’s analysis on “Poverty and Fracking” was featured in a Wall Street Journal editorial and on Fox News.

Harpole joined Hart Energy Editorial Director Len Vermillion for an in-depth and candid conversation about the Russian invasion of Ukraine and the ensuing effects on energy markets, particularly natural gas. Here’s what he had to say. 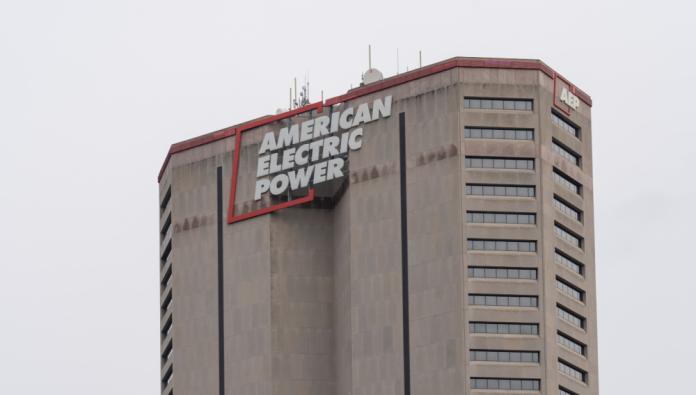 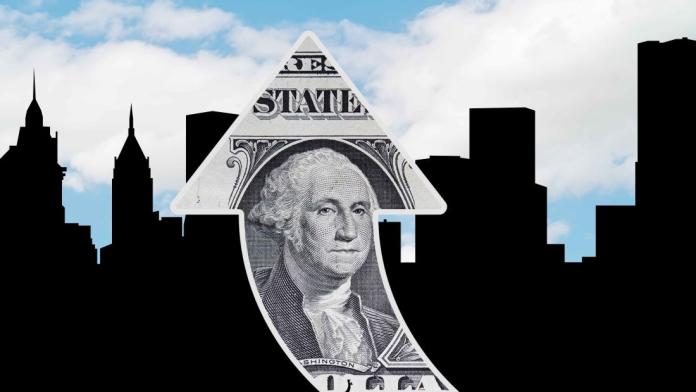 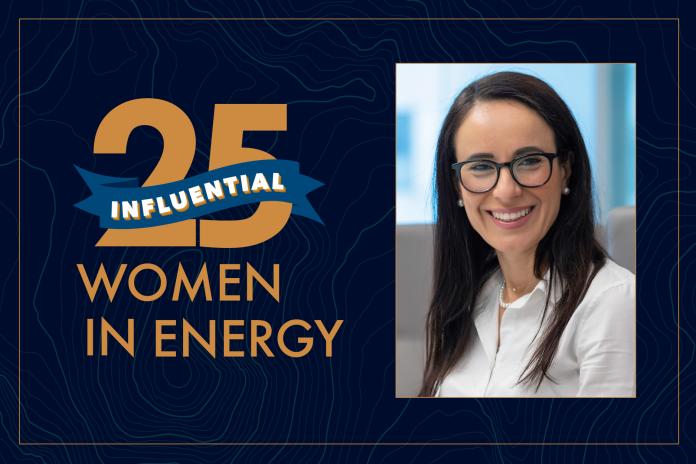