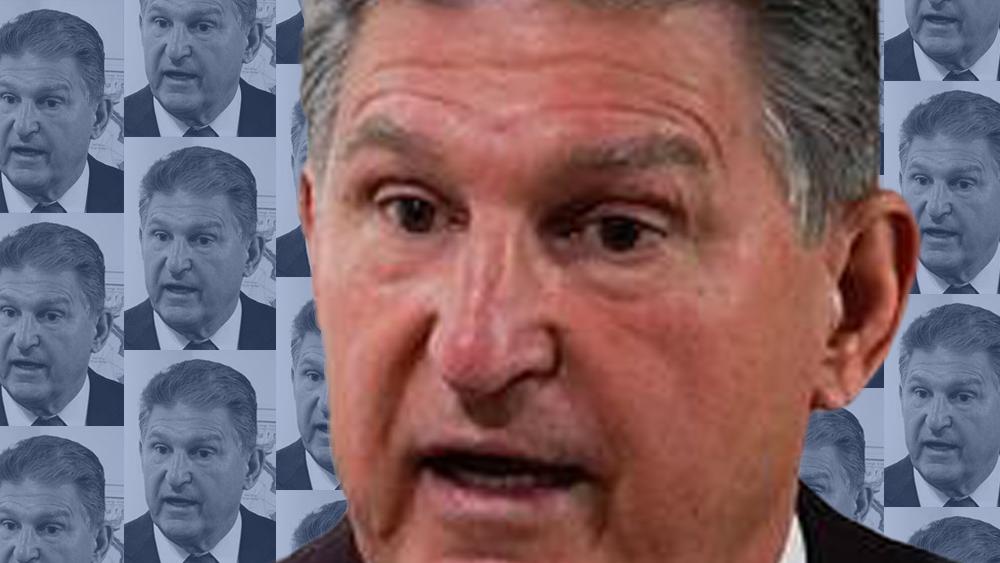 “I know that that product is coming to America one way or another, either by rail or by road,” Manchin said during an Axios webinar. On the first day of his administration, President Joe Biden revoked TC Energy’s permit to build the 1,200-mile pipeline, which would transport up to 830,000 barrels per day of Western Canadian crude oil from Hardisty, Alberta, to Steele City, Neb.

Manchin, chairman of the Senate Committee on Energy & Natural Resources, cited the February 2015 explosion in Mount Carbon, W.Va., of a CSX Corp. train hauling shale oil from North Dakota that forced hundreds of families to evacuate. The 19 rail cars that caught fire each had capacity to hold 30,000 gallons of crude.

“The KXL pipeline should be built to deliver the product to the American market in a much safer mode of transportation than rails or roads,” he said.