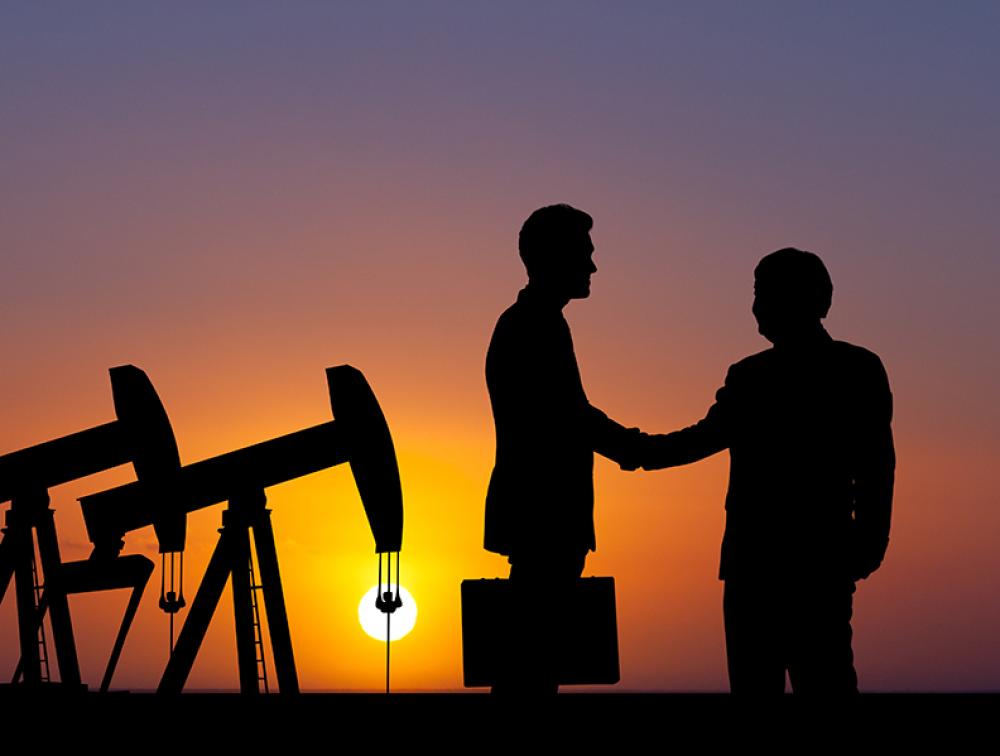 At the early-December Jefferies Global Energy Conference in Houston, integrateds, E&Ps and service providers sounded a cautiously optimistic note, with strengthening oil prices suggesting activity upticks outside of the Permian water hole that producers could retreat to during the downturn. Midstream companies face more complicated paths in 2018.

Integrateds told the audience that they expect more FIDs for 2018; still, the Jefferies analysts, led by Jason Gammel, expect to see IOCs “remain very prudent” and focused on balance sheet repair, at least in the near term. They noted in their conference wrap-up that capital spending has fallen by almost 50% since the downturn began. Thus, even though integrateds are expected to initiate more projects next year and beyond, these will largely merely offset the declines of past years, with budgets holding steady for the most part.

The majors indicated they would devote new interest to plays outside the Permian if oil prices maintain higher points. Among areas benefiting: the Vaca Muerta, which Jefferies said: “has high-quality rock and costs have been trending down.” Chevron Corp. (NYSE: CVX), Total SA (NYSE: TOT) and BP Plc (NYSE: BP) could step up the pace there. Canada’s Duvernay play could host more dollars from Chevron, and Marathon Oil Corp. (NYSE: MRO) plans to expand work in the Bakken thanks to the success of higher-intensity completions. ConocoPhillips Co. (NYSE: COP) said it would boost spending in the Eagle Ford.

Overall, the analysts expect IOC capital spending to be “roughly flat” for next year vs 2017. Shareholders should benefit from increasing cash flow.

E&Ps presenting at the conference emphasized capital discipline and extraction of the best returns from their portfolio of projects. Thus, Jefferies looks for a material deceleration of U.S. onshore volume growth next year.

“As a result, a key debate remains among operators and investors on how this behavior ultimately impacts valuation, particularly for operators with decades of low-cost inventory… there are concerns that management behavior may shift in an upside commodity case should investors choose to reward growth and multiple compression in the group.”

On the North American onshore front, Jefferies analysts said the Permian remains a primary focus, “with the rate of change in the Delaware Basin maintaining its status as the shining star of shale.” Operators shared development approaches for the 3rd Bone Spring through the Upper Wolfcamp in the Delaware Basin, where there is a lack of frack barriers. Water disposal remains a hot topic and area of concern in the basin, with operators seeming “to be undertaking the upfront capital projects required to handle the massive amount of water.”

It wasn’t an operator in the Permian or Midcontinent hot spots that attracted the analysts’ top pick status out of the conference, however. Instead, the Jefferies equity research Americas team picked PDC Energy Inc. (NASDAQ: PDCE), because it “trades at half the multiple of the group and is cheaper than its Wattenberg peers,” even though it purchased Delaware assets this year. Infrastructure constraints in Wattenberg will hold operators back somewhat in the northern part of the field, but DCP Midstream LP (NYSE: DCP) has significant new capacity expected to come online in the fourth quarter of next year. Anadarko Petroleum (NYSE: APC) has its own system in the south end of the field, and so has some protection from constraints, the analysts noted.

The midstreamers’ outlook is more somber, as investing in the sector is depressed. For this group, the analysts said, investors explored themes around MLP structures and simplification opportunities; fund flow to the group and trading volatility; financing needs and methods; competition from private equity; and the disconnect between private-market transactions and public market valuations.

For oilfield specialists, 2018 looks to be a time of steady to rising activity on the back of stronger oil prices, according to the report. Pressure pumpers said they were booked through the first half for the most part, and specifically in the Permian, for longer. Sand providers reported increasing demand through next year. Production-oriented services such as well serving, fluid handling and coiled tubing, however, forecast only modest growth, and “the industry might need sustained $60+ per barrel WTI for any meaningful uplift in demand,” according to the conference report.

A Mexico panel was upbeat, indicating that the rock is “world-class” and both deep and shallow-water exploration has reflected that potential to date. The fiscal terms are considered competitive, even if they are not the most generous, the analysts noted, and overall, the bid process has been transparent and competitive. 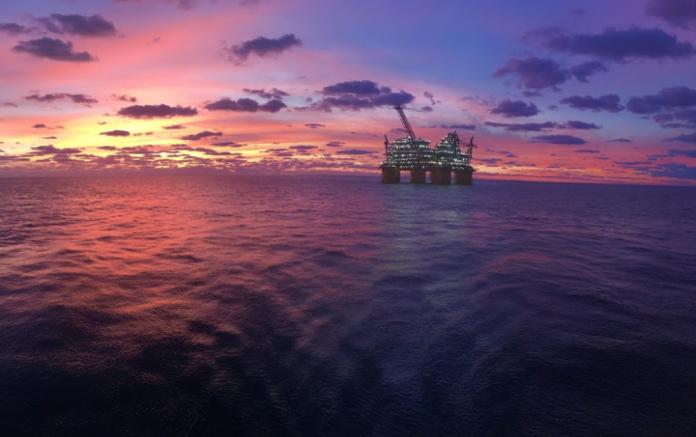 Uncertainty, however, lingers for the oil and gas industry surrounding oil demand recovery and prices.