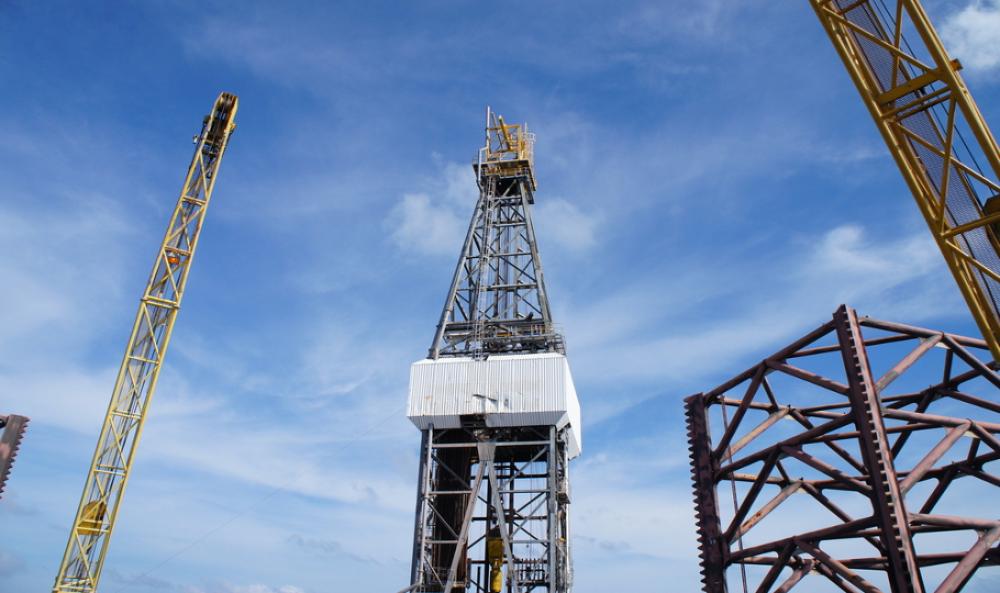 Dwindling returns on costly oil and gas operations have put a squeeze on budgets, with tightened spending expected to continue amid low oil prices and a supply glut.

But the jackup drilling market is forecasted to weather the storm better than others, although demand for these rigs will still be impacted somewhat. This comes as the E&P sector comes off about three years of E&P capex growth that drove up the demand for jackup rigs amid high oil prices and a drive to boost production worldwide.

“Going forward we expect overall demand growth for jackups to moderate, matching the expected slowdown in capital expenditure growth, with supply in general exceeding demand for all of 2015 and 2016,” Prospector Offshore said in prepared statement. “However, importantly, we expect E&P company capital expenditures for jackup drilling to continue to be less influenced by the slowdown in capital expenditures relative to many other subsectors because jackups are typically used to develop oil reserves that are cheaper to develop than alternative oil reserves such as deepwater, oil sands or onshore oil shale reserves.”

The demand for a certain type of rig gives the company more hope for the market. The push by some oil and gas companies into HP/HT environments or work on wells demanding larger or heavier casing is expected to continue to fuel the need for high-specification, harsh-environment (HS/HE) jackup rigs, according to Prospector. This trend combined with the industry’s preference for rigs built in 2000 or later adds to the company’s upbeat outlook.

“To date E&P companies have typically been willing to pay a premium day rate to secure the services of newer rigs and in particular new HS/HE rigs, which has resulted in these rigs achieving approximately US$100,000 per day higher day rates than rigs built in the 1970s,” Prospector said, adding that it expects this trend to continue. “However, the large number of new rigs that have recently been ordered and delivered has resulted in a modest decline in day rates for nearly all rig types, including those for newer rigs. At the same time the market has also seen a modest reduction in the overall fleet utilization rate to approximately 92% during the third quarter from approximately 97% at the beginning of the year according to IHS-Petrodata.”

But the company said it anticipates the new delivery rigs, specifically the HS/HE rigs, will be absorbed in the long run as demand rises andrigs that are more than 30 years old are no longer used. Prospector is in advanced discussions with several different parties concerning the sale of its Prospector 6 newbuild jackup drilling rig. The rig is scheduled to be delivered in December 2014, having been reclassified during third-quarter as an asset held for sale.

Following a “flat 2015,” Prospectus envisions demand for HS/HE rigs ramping up over the next several years in the Middle East, the North Sea, Southeast Asia, West Africa and Mexico, which recently opened its energy sector to foreign investors.

“We need to increase our jackup capacity to about 70 from 60 during the next couple of years to keep the level of activity,” Gustavo Hernandez Garcia, exploration chief of Pemex, said in a Reuters article.

Prospector delivered the outlook as part of its third-quarter results released last week, which showed a comprehensive loss for the period of about $13.3 million for the three months ended Sept. 30, 2014 (unaudited), with about $12.3 million in revenue.

On Nov. 17, Paragon Offshore—a spinoff of Noble Corp.—announced it had acquired a majority stake in Prospector. Paragon’s fleet includes 34 jackups, five drillships and three semisubmersibles, while Prospector owns and operates two high-specification jackups, both of which are contracted to Total for use in the U.K. North Sea. “The first unit, Prospector 1, is contracted until September 2016 at a day rate of $185,000,and the second unit, Prospector 5, is contracted for three years following contract commencement at a day rate of $218,000,” according to a Paragon news release. Combined, the contracts have a backlog of $384 million.

In addition, Prospector has three HS/HE jackups under construction at the Shanghai Waigaoqiao Shipbuilding (SWS) yard in China.

“The inclusion of Prospector’s existing rigs into Paragon’s fleet reduces our average rig age, upgrades our technical capabilities and adds backlog with a key customer in an important operating region where Paragon already has economies of scale,” Paragon President and CEO Randall D. Stilley said in a prepared statement. “Furthermore, the rigs under construction provide optionality for future growth.”

Noble Midstream Partners LP has entered into an agreement with a Chevron Corp. subsidiary on Jan. 8 to provide oil transmission services from the Wells Ranch development area to Platteville, Colorado, for long-haul transportation out of the D-J Basin. 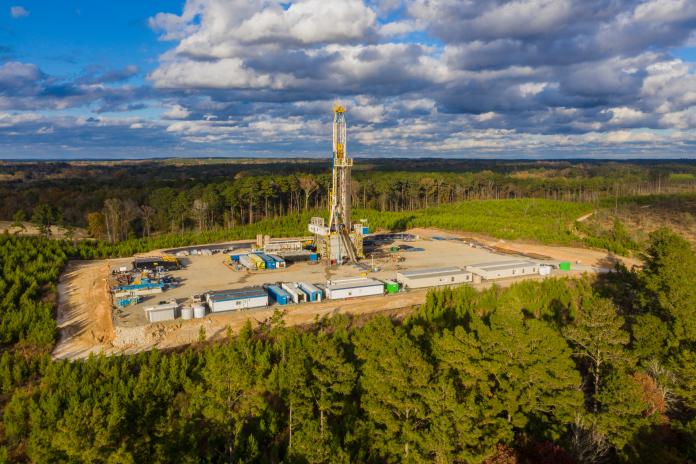 An in-depth analysis shows what went right and what didn’t in 2020 and the game changer that could push each major North American shale basin into prosperity in 2021.

The facility is expected to be fully operational by the end of November and is the first expansion of Nine’s cementing service line in the Haynesville Basin.