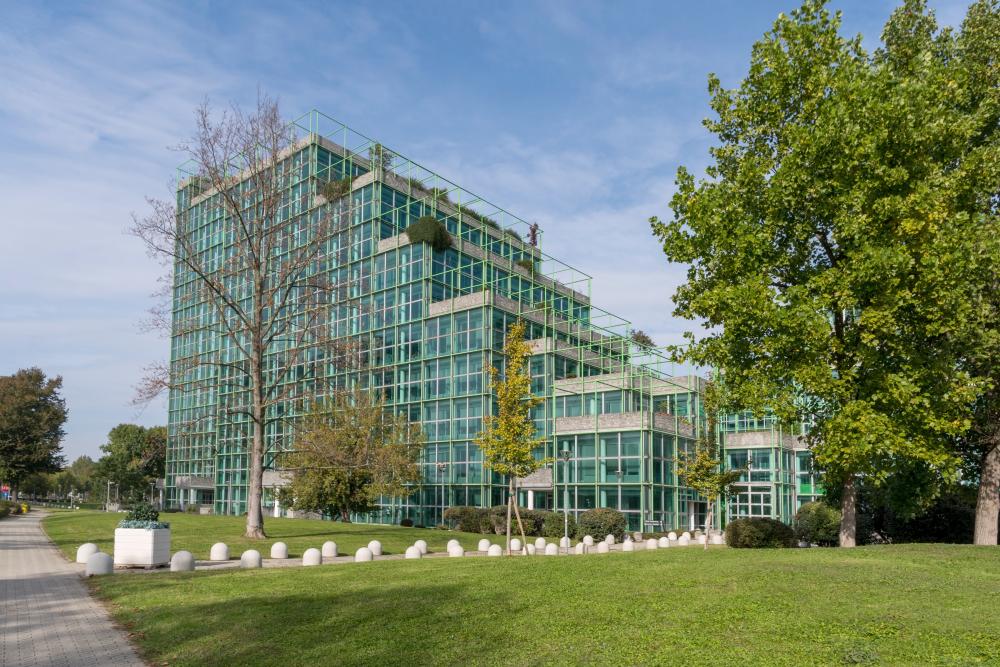 Italy’s Eni SpA launched its first sustainability-linked bond dedicated to the Italian market. The 5-year, €2 billion bond has an initial coupon of 4.3%, which could rise if certain sustainability targets are not met.

The issuance will allow “Italian investors to participate in Eni's economic-financial results while involving all the main Italian banking groups,” Eni said in a Jan. 23 press release. “It further consolidated Eni's position in the Italian market and helped to confirm it among the companies promoting innovation in sustainable finance instruments.”

The bond will be issued on Feb. 10 at a price equal to 100% of the nominal value. More than 300,000 investors submitted orders for over €10 billion compared to the €1 billion initially offered. Eni increased the offering to satisfy the high demand, it said.

“The success of this initiative has been extraordinary and surprising,” Eni CEO Claudio Descalzi said in the release. “It has been for us above all a very strong response in terms of trust from the Italian public.”

The annual coupon will remain unchanged until maturity on Feb. 10, 2028 and “subject to achievement of the sustainability targets relating to the renewable energy installed capacity and the net carbon footprint upstream (Scope 1 and 2),” Eni said. “If one of the two targets is not achieved, the interest rate related to the coupon payable at maturity will be increased by 0.50%.”

The bonds will be traded on the Mercato Telematico delle Obbligazioni (MOT), organized and managed by Borsa Italiana.

Eni is taking efforts to contribute to carbon neutrality by 2050 as part of worldwide efforts to keep global warming within 1.5 C as established by the Paris agreement.

The Milan-based oil giant aims to achieve 100% decarbonization for Scope 1, 2 and 3 emissions by 2050, while growing low‐cost conventional upstream in the short-to-medium term, the company announced in 2021 when it introduced the world's first sustainability-linked financing framework in its industry.

As part of its roadmap, Eni is also targeting net-zero Scope 1 and 2 emissions from its upstream operations by 2030 and zero process flaring by 2025 from its operated assets.

Eni is also looking to increase its exposure to gas from 50% of production to 60% by 2030 and over 90% by 2050 while further enhancing energy efficiency measures and carbon offsets to prevent stranded reserves.