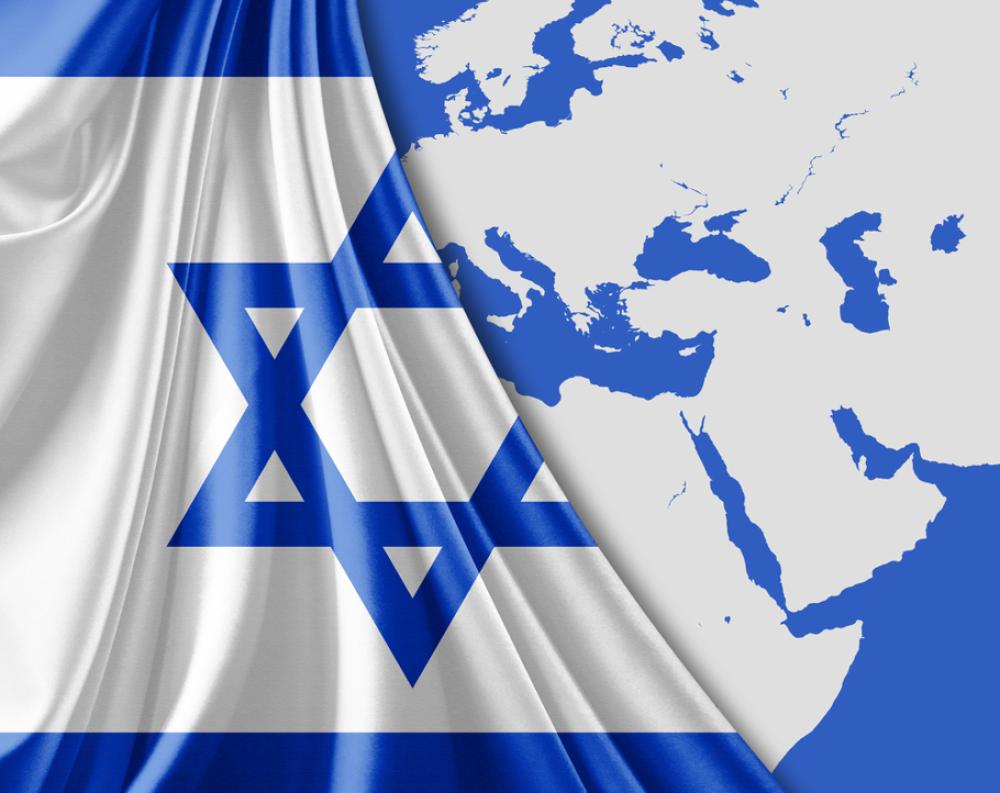 HOUSTON—Home to massive gas discoveries such as the gigantic Leviathan Field and the nearby Tamar Field, which together hold more than 906 billion cubic meters (Bcm), or 32 trillion cubic feet (Tcf), of natural gas, Israel’s budding hydrocarbon scene could be poised to become the center of a natural gas hub.

That is, if oil and gas investors see the potential and are willing to put money into exploring, developing and producing hydrocarbons in the Mediterranean Sea.

This is exactly what Israeli energy officials hope will be the case as they showcase 24 Levant Basin blocks offered for exploration during the country’s first offshore bid round, which closes in March 2017.

Shaul Meridor, director-general for Israel’s Ministry of Energy, sat down with Hart Energy during Israel’s recent road show in Houston to discuss the bid round and the country’s energy sector. Here are his comments, which have been edited for length and clarity.

Q: Has there been much interest from international oil and gas companies in the first offshore bid round?

A: There’s been interest from a lot of companies. We had two road shows before this—one in Singapore and one in London. There was great interest there as well. We’ve had CNPC, Pemex, Exxon, Edison, Woodside, Eni and some other Chinese and Australian companies. There are others, majors and non-majors, that we have met here on this trip and they are very interested. 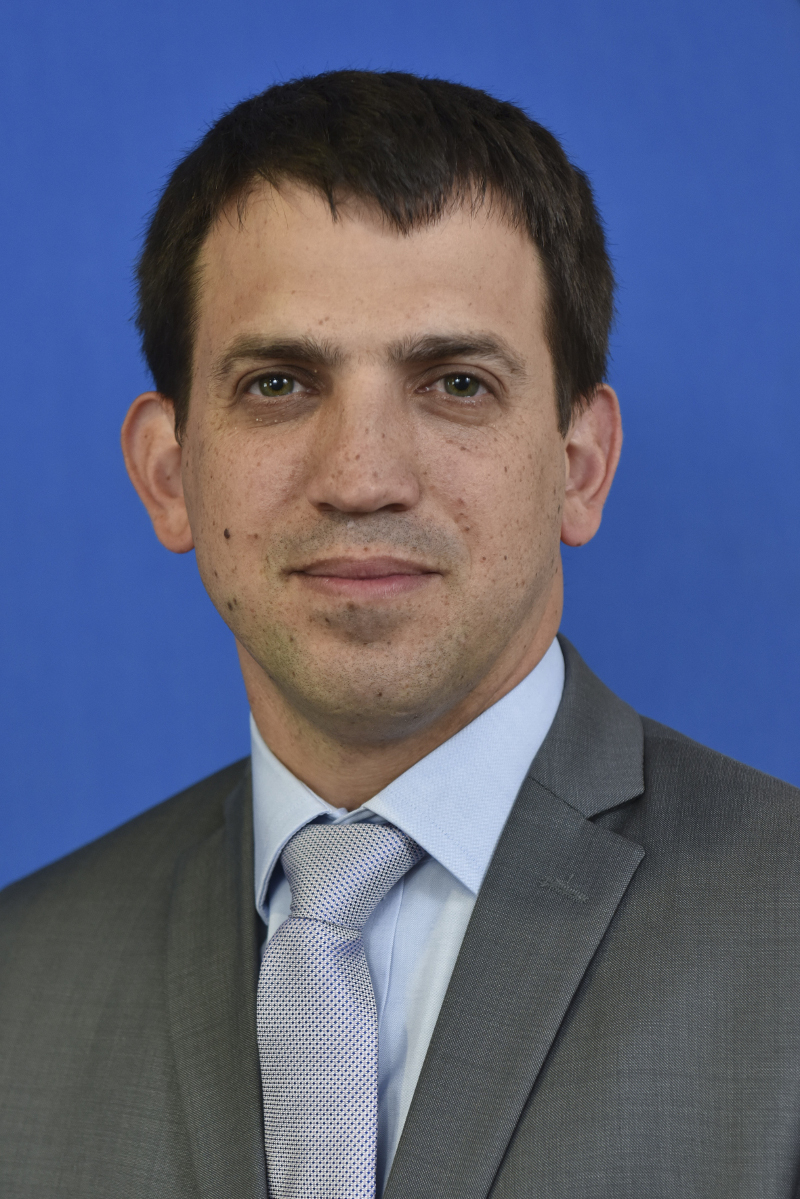 We think it’s a good opportunity, and I’m very happy companies think that as well. The Zohr discovery [offshore Egypt in the Mediterranean] with the Leviathan and Tamar discoveries and our regulatory framework are good things. We all want to see a better market now. Maybe OPEC’s decision will be good for companies. But I think whoever wants to explore today is looking at the market six to seven years from now, and in that time we all hope the market will be a good one.

Q: Which areas do you think will generate the most interest?

We saw analysis from Beicip-Franlab and the Geological Survey and both said, look, you found a lot but you have a lot more to find. They are talking twice as much as we’ve found so far. We have 900 Bcf today. Jonah high is one of the potentials. There is really lots of potential there. We’re very optimistic on what could be found. Zohr opened a whole new area for us that wasn’t presumed to have gas. It’s a whole new layer that wasn’t really thoroughly examined. But activity depends on the company.

Q: Given current market conditions and past regulatory challenges for oil and gas companies working in Israel, why should companies choose to invest in Israel’s energy sector?

A: I think the Israeli government has made a lot progress with the regulations we’ve put in place. We’re back in business, from my point of view. We’ve had some years of discussion. There’s a joke—two Jews, three opinions. We took it to the extent, but we’re over that and we’ve put things in place: the fiscal regime, the export decisions are in place; we had the framework with Noble and Delek, which was approved in the Parliament and the Supreme Court.

I think we’ve come a long way. Speaking with the oil companies, they are very impressed with what we did and they think it’s a good environment to enter. The other thing is the potential. I think the East Med as a whole, with Israel at the center, has a great potential for gas discoveries. And because of its location—close to Europe and near the Middle East—it has very good potential both geologically and commercially. European leaders speak about diversification of gas sources, and Israeli gas looks very promising. 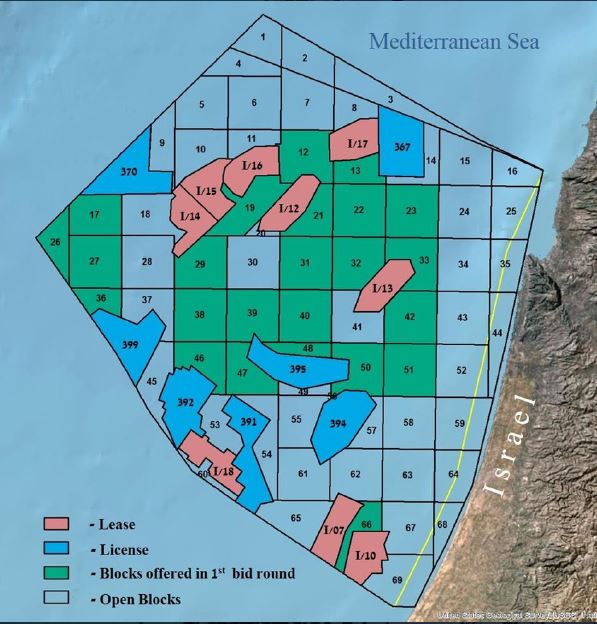 Q: Why are Noble Energy and Delek Drilling not allowed to place bids in the offshore round?

A: The main reason for the bid round, other than finding gas and oil, is having competition in the Israeli market. From that perspective, we really appreciate Delek and Noble; we work with them closely. They are the pioneers of the gas industry in Israel. But if we want to look at flourishing Israeli gas, we have to have competition and more operators. I think Delek and Noble understand and respect that. They have a lot to do without this. They have the Leviathan project to develop. They have a lot of gas. It’s crucial to the Israeli economy.

Q: Israel appears to be emerging as a natural gas hub in the Mediterranean region. What are plans for the export of Leviathan gas, needed infrastructure and costs?

A: Gas could be something that can bring this area to peace, which is a big word. When we look at export options we see our near friends, which are Jordan, Egypt and the Palestinian Authority. The three seek gas. Jordan already signed an agreement with Noble and Delek for 3 Bcf, which covers most of their electricity needs. We’re talking with the Palestinian Authority about Israeli gas. It’s not a significant amount because the Palestinian Authority is very small. But it’s something that we think is good. And Egypt still needs more gas domestically. I can’t elaborate too much on our talks with the Egyptians, but we believe it’s one of the agreements that could happen in the next year.

I think there is a mutual understanding with Turkey and a desire to see the agreement proceed quickly.

We have a third option: the East Med pipeline that will go from Israel to Cyprus, Greece and Italy. It’s a challenging one, but it’s a very promising one. Analysis shows that it’ll cost about $6 billion and it’s technically viable. With gas prices in Europe between $7 and $8 per [million British thermal units] in the next decade, it could be a very economic pipe.

We want two of the three options at a minimum and we are working very hard today to achieve that.

Q: What is Israel’s overall energy strategy? How has it evolved in the last five years and how could it evolve?

A: Five years ago, did Israel have a strategy? I don’t know that we really knew where we were going. When [Energy Minister Yuval Steinitz] took office in 2015, the oil and gas sector in Israel was deadlocked. In one and a half years, I think we have advanced impressively.

We will see an economy that is driven by gas. We want to see many more pipes getting to shore—we have one today and it’s very distressed. We’re looking for diversification not only of the operators but more pipelines to shore. We’re going to shift a lot of the industry toward gas. We envision Israel being a big oil and gas regional player in the Middle East.

When you look at Israel 10 years from today, in our vision you’ll see a country that is dependent on renewables and gas; coal is only there for security of supply. We hope to have an industry that is based on natural gas. I think you’ll see a whole different Israel. But you’ll have to ask me five years from now whether we’re on the right track or not. We’re doing a lot to get there.