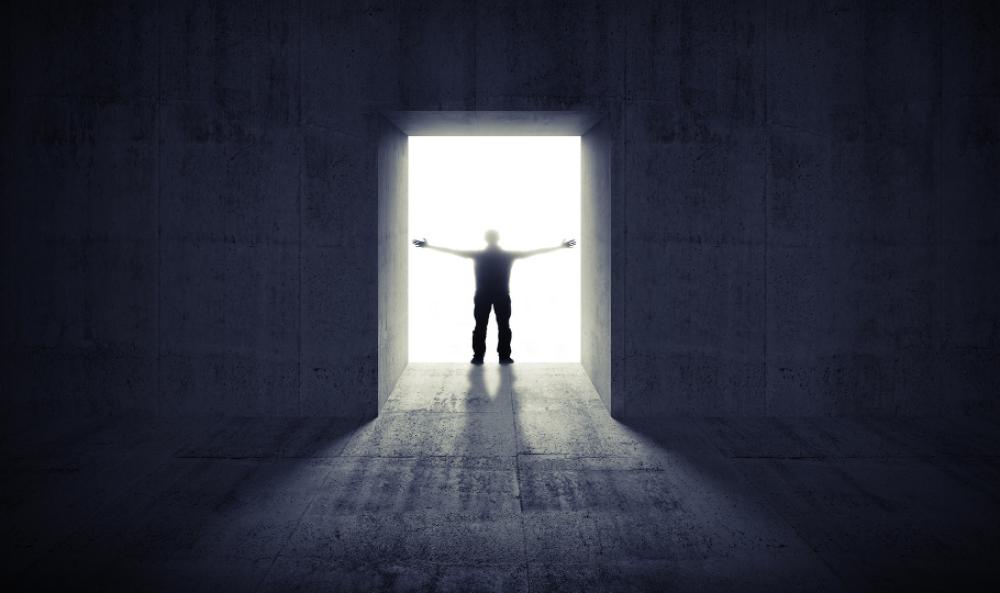 A deal that limits Iran’s nuclear ability will unlock sanctions and restrictions that have prohibited the country from fully capitalizing on its oil assets since 1979, but the implications for the global oil sector remains to be seen.

For the most part, according to analysts, it depends on Iran’s actions.

“The long-term future of Iran as a large contributor to the global oil market hinges on it following the terms of that nuclear deal,” Jim Krane, an energy researcher and analyst at Rice University’s Baker Institute in Houston, told Hart Energy. “No company is going to want to get in there and invest the billions that it’s going to take and put up with all the red tape and bureaucracy of investing in Iran if it doesn’t have pretty strong confidence that Iran is serious about complying.”

The deal reached July 14 by diplomats from Britain, France, Germany, China and Russia with the U.S. at the helm lifts sanctions placed on Iran if it follows through with its part of a nuclear agreement. If Iran fails to comply with the terms, sanctions would be restored. Although the world powers and Iran agreed to the pact, it still must approved by individual countries and the UN Security Council. The deal is expected to face opposition in the U.S. Congress.

The news came as the oil sector continues to await a pickup in demand, which has been outpaced by supply. This has caused some producers, including those in the U.S., to curtail production while others—specifically OPEC members—pumped on to regain market share lost to record-setting output from North America.

Still, the potential impact for the oil industry could be great and even greater for Iran, where oil and gas export revenue fell to $56 billion in fiscal year 2013-14 from $118 billion in 2011-12.

Prices Yo-Yo: The situation in Iran had already impacted the oil market before the deal was announced, according to Jeff Dietert, an analyst with Simmons & Co. International.

The latest announcement sent WTI down by more than 2% to $50.88 a barrel before rising to about $53.

Iran has about 17 MMbbl of crude and about 22 MMbbl of condensate available in tankers that could hit the market soon. But restoration of production is not likely to occur until 2016, Dietert told Hart Energy, adding “near-term price impact has probably largely already occurred.”

However, Iran is still in a position to influence oil prices, Krane said.

If Iran says it’ll be cautious and won’t dump its millions of barrels of stored oil onto the market, instead gradually increasing production, the market could react favorably. “It wouldn’t dampen oil prices,” Krane said. “If Iran makes a statement using the right language, it could actually move oil prices today in the other direction.”

“I do not believe that we are entering a war of quotas,” Qamsari said.

But he did say Iran will try to maximize its crude export capacity to Europe in hopes of restoring its pre-sanction 42-43% share in the European market. Asia also remains the top priority for Iranian crude oil, he added.

In June, Iran’s oil minister, Bijan Zanganeh, said Iran aimed to add 500,000 bbl/d to production within two months of easing Western sanctions that have halved shipments in recent years, and as much as 1 MMbbl/d in six to seven months, Reuters reported.

Production Challenges: U.S. Energy Information Administration (EIA) statistics show that Iranian production was more than 5.5 MMbbl/d in the mid-1970s. Sanctions, war, slowed investment, high natural decline rates of mature oil fields, and low recovery rates sent total oil production down to about 1 MMbbl/d in 2013, according to the EIA. A partial easing of sanctions approved that year allowed Iran, which sells most of its crude in Asia, to export up to 1 MMbbl/d.

It will easily be six months before that could happen for several reasons, Nephew, the former principal deputy coordinator for sanctions policy at the Department of State and lead sanctions expert for the U.S. team negotiating with Iran, said in a prepared statement. Plus, Nephew said it will take Iran months to remove and store centrifuges, a process that won’t began until end of October, he said.

“There will be meetings and business trips by trading companies, investment firms, and by oil companies and potentially even concluded contracts (if not signed until the deal comes into force),” Nephew added. “But if these steps cross the sanctions line, the Obama administration has made clear that it will be forced to act. Iran will not and cannot obtain relief without having completed its part of the bargain.”

Krane pointed out that Iran also has issues below ground.

“They need a lot of maintenance that they haven’t been getting,” Krane said of Iran’s mature fields. New technology also may be needed to further increase output. So “there are two layers of issues that are holding Iran back that companies will have to deal with.”

But some oil and gas companies have already expressed interest pursuing hydrocarbon assets in Iran. These include Shell, Total and Eni.

“Many of the major oil companies will have interest in growing production in the Middle East assuming reasonable terms,” Dietert said. “However, increased foreign investment in Iran is a long-term consideration that is not likely to impact supply over the next few years.

Nephew applauded the negotiators’ efforts, saying Iran is not an easy country with which to negotiate.

“But, far more work is needed to sell the deal, ensure it is implemented and then deal with the repercussions,” Nephew said. “Markets should be wary of overly optimistic estimates of Iranian oil production. And international energy companies, eager to invest in Iran’s formidable reserves, should perhaps be the most cautious.”

Velda Addison can be reached at vaddison@hartenergy.com or via Twitter at @veldaaddison.

Double Eagle intends to use the net proceeds from the private placement of $650 million senior notes to fully repay both its term loan and amounts outstanding under its revolving credit facility.

Nikulas Wood has been promoted to head Denbury Carbon Solutions, which the Plano, Texas-based independent energy company formed in January 2020 in anticipation of high-growth from its carbon capture business.

Denbury’s Carbon Solutions business executed a term sheet with Mitsubishi on Sept. 21 for the transport and storage of CO₂ captured from Mitsubishi’s proposed ammonia project on the U.S. Gulf Coast.