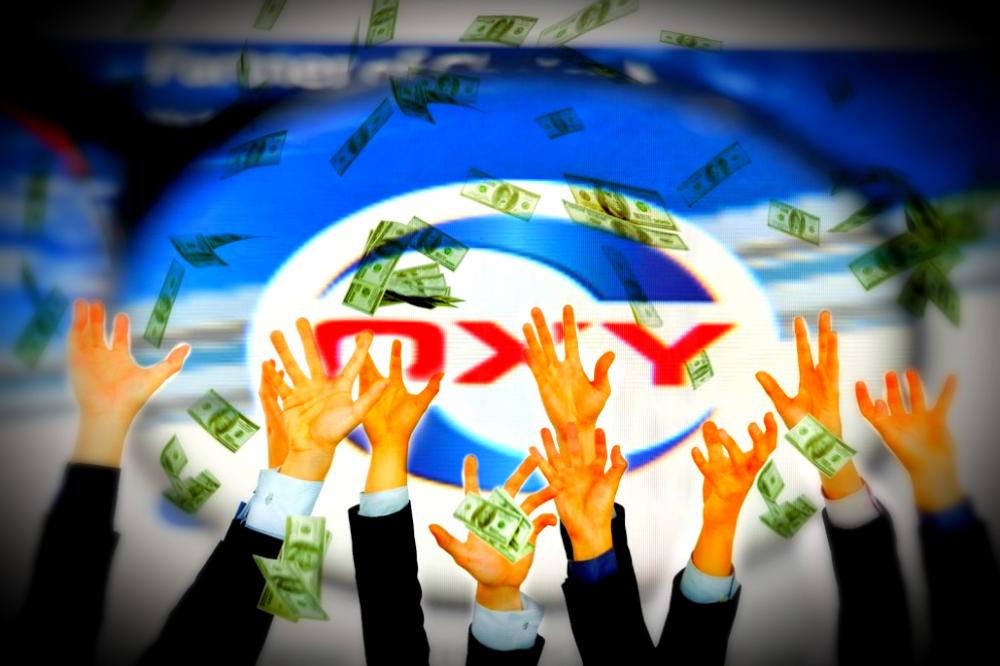 Proceeds from the deal will be used to finance Occidental Petroleum’s $57 billion (including debt) takeover of Anadarko Petroleum. (Source: Casimiro PT/Shutterstock.com)

Occidental Petroleum Corp. issued $13 billion in bonds on Aug. 6 to fund its takeover of Anadarko Petroleum Corp., an acquisition that has pitted famed investors Warren Buffett and Carl Icahn against one another.

Orders for the 10-part bond sale swelled to $78 billion by midday on Aug. 6 in New York, according to two people briefed on the matter, allowing underwriters to lower the yield on the offering compared with the initial guidance released earlier in the day.

The 10-year bond priced at 185 basis points above comparably maturing U.S. Treasury bonds, down from the initial guidance of 220 basis points.

This would peg the yield at about 3.56%. Occidental’s current outstanding debt, maturing in 2027, yielded 3.187% as of the evening of Aug. 6. The effective yield on the ICE Bank of America index of investment-grade energy debt was 3.52%.

“Foreign investors are hungry for yield because of the negative-yielding rates in Europe and elsewhere, so we think there will be a lot of demand from those investors for new credit issuance,” he said.

Proceeds from the deal will be used to finance Occidental’s $57 billion (including debt) takeover of Anadarko. The companies agreed to the deal in May after a bidding war involving Chevron Corp., which initially offered $38 billion.

The Occidental acquisition is set to close later this year and expands the group’s reach in the Permian Basin, a center of U.S. shale oil production, where Anadarko has drilling rights to 250,000 acres.

The purchase was sealed when Occidental secured funding from Buffett’s Berkshire Hathaway Inc. Under the terms of the deal, Berkshire will invest $10 billion in Occidental in preferred shares with an 8% dividend, above market rates.

The financing arrangement with Buffett’s company was mocked as “stealing candy from a baby” by Icahn, who holds $1.6 billion in Occidental stock. In May, Icahn filed a lawsuit against the oil company, claiming the deal was “fundamentally misguided and hugely overpriced.”

Occidental shares have traded lower since the deal was announced in May, indicating investors share Icahn’s concerns the oil major overpaid for Anadarko.

Chevron had increased its initial $38 billion offer to $48 billion but declined to raise it further and walked away with a $1 billion break fee from Anadarko. 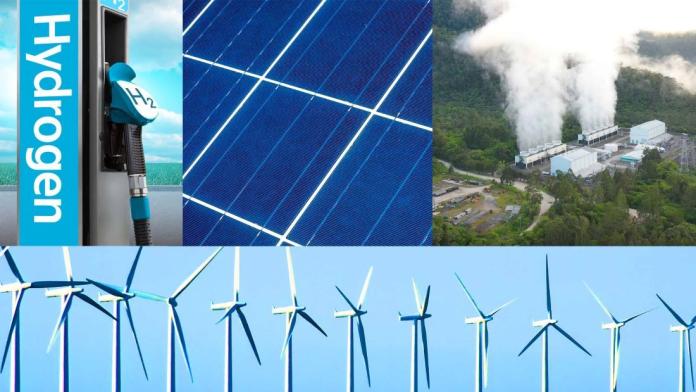 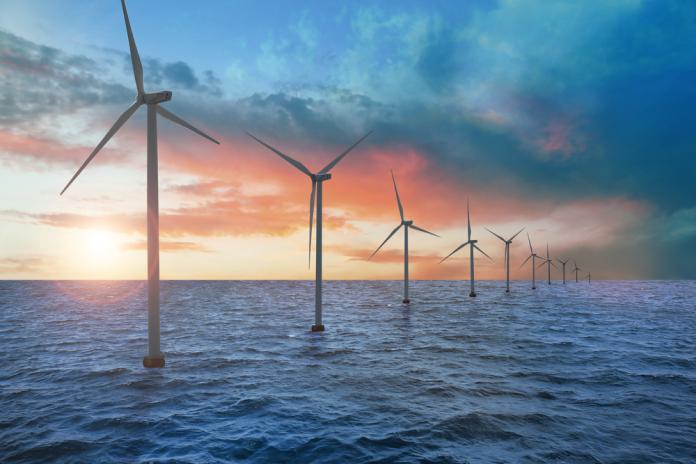