Calgary, Alberta-based Inter Pipeline is undertaking a strategic review, which could include a corporate transaction and said it expects a superior offer or other alternatives to emerge. It also is looking for a partner for its CA$4 billion Heartland Petrochemical Complex in Alberta, due to start operating early next year.

“The board is confident there will be others that are interested in Inter Pipeline,” Inter Pipeline CEO Christian Bayle said in an interview. “We have the tailwind of much stronger oil and petrochemical prices.”

Global oil prices have climbed around 10% since Brookfield first made its offer, while petrochemical prices have also increased in anticipation of higher post-pandemic demand.

Brookfield, which acquires and manages infrastructure assets, did not immediately respond to request for comment.

Inter Pipeline shares were up 0.2% on the Toronto Stock Exchange at CA$18.14, a sign investors may be betting on a sweetened bid.

Ryan Bushell, portfolio manager at Newhaven Asset Management, which owns shares in both companies, said Brookfield’s offer undervalued Inter Pipeline but the pipeline company would likely struggle to attract another bidder in time.

“The market is playing a bit of a game of chicken with Brookfield. If they walked away, the stock would probably go a fair bit lower,” Bushell said.

Brookfield has said it could raise its offer to as much as CA$18.25 per share. Inter Pipeline previously told Brookfield it would be willing to start exclusive negotiations if the suitor offered CA$24 a share.

Bayle declined to comment on whether IPL would still consider an offer at that price. He said the start-up of the Heartland plant will add significant value to the company.

“We are about to crystallize the biggest organic growth project in our history, which will provide a step change in cash flow for shareholders,” he added.

Several analysts have said they expect IPL will eventually accept an offer from Brookfield.

Inter Pipeline’s assets include over 7,000 km (4,300 miles) of pipelines and 5 million barrels of oil storage in Western Canada, as well as natural gas liquids processing plants. (US$1 = 1.2600 Canadian dollars) 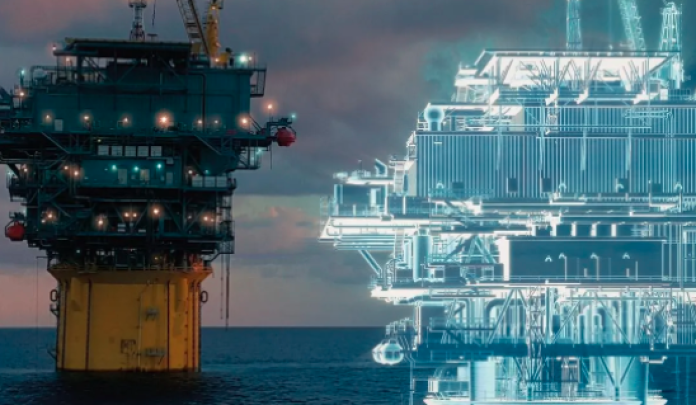 The 2021 Spotlight on New Technology Awards recognize 13 companies for leading the offshore industry in technological innovation. 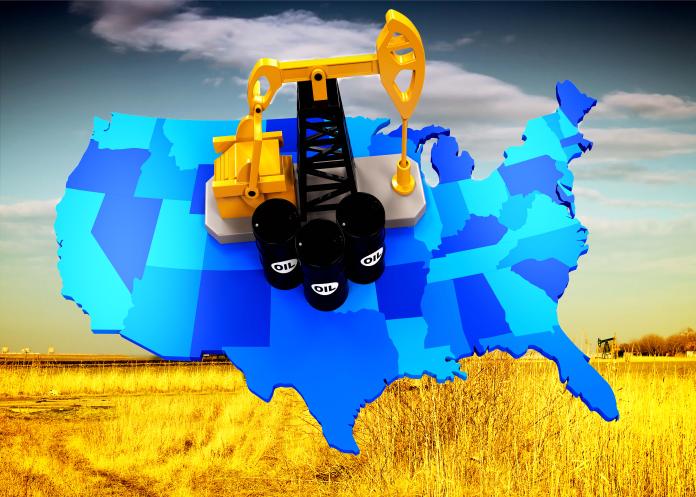 Can The US Be A Swing Producer? ‘Logistical Challenges Are Immense’

Research shows that the U.S. fails to meet the criteria of a swing producer unless improbable changes to production take place. 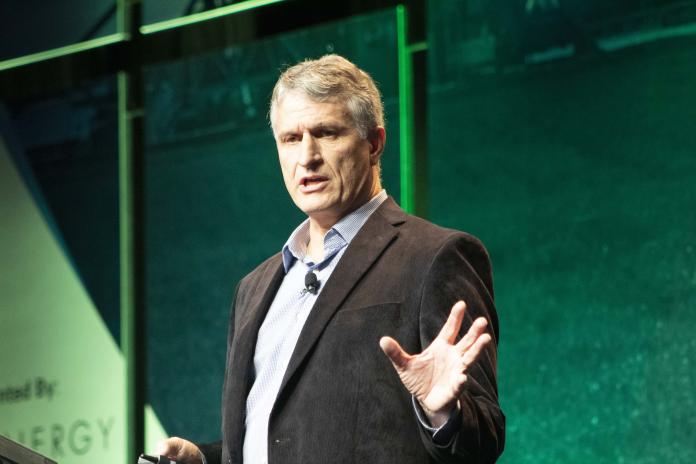 Research shows the company has been able to yield up to 80% more oil in the Eagle Ford from its gas injection process.