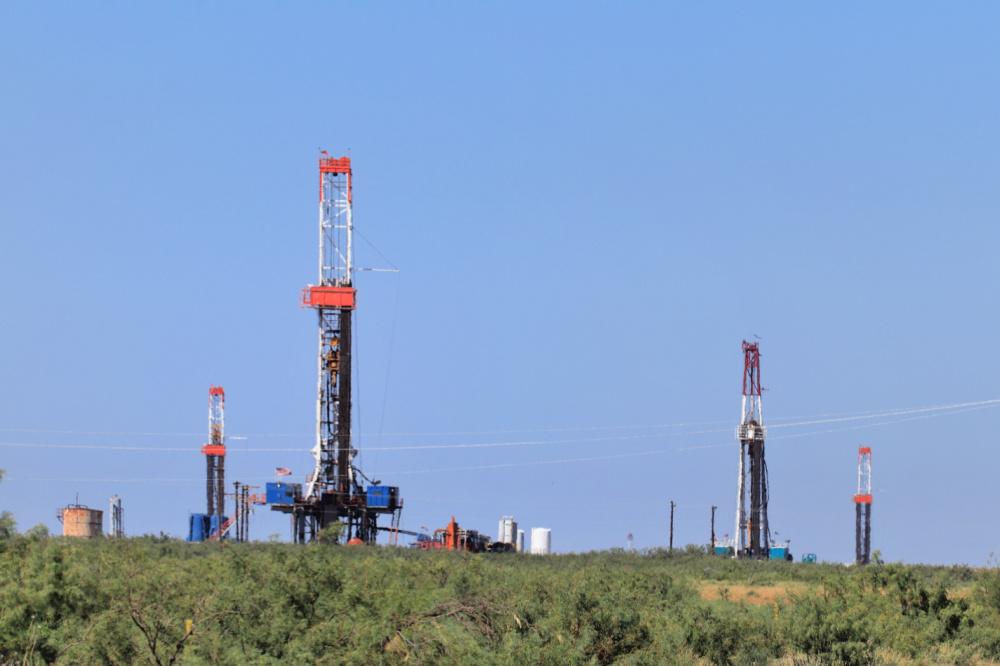 Despite the significance of the exit of global supermajor Royal Dutch Shell Plc from the Permian Basin last week, the blockbuster transaction was not the only notable deal announced recently in the basin.

On Sept. 19, Laredo Petroleum Inc. announced the acquisition of western Glasscock County, Texas, acreage from Pioneer Natural Resources Co. in a cash-and-stock transaction that analysts say will add much-needed inventory to the small-cap Permian producer’s portfolio at an attractive valuation.

“This is a solid deal which expands its inventory just under its target of 7-8 years; narrowing the inventory gap between its small-cap peers,” Gabriele Sorbara, equity research analyst with Siebert Williams Shank & Co. LLC, wrote in a note.

“Although, the acquired inventory falls at the back of its development plan given the even higher margins in Howard County where breakevens are sub-$35/bbl WTI (versus sub-$40/bbl in Western Glasscock),” Sorbara also noted.

Over the course of the past two years, Laredo Petroleum has been building its position within the Midland Basin focused in Howard and western Glasscock counties, Texas.

Following close of the Pioneer bolt-on, expected in October, Laredo will have acquired more than 55,000 net acres of highly productive, oil-weighted inventory in Howard and western Glasscock counties in just two years, “fundamentally transforming Laredo,” Jason Pigott, president and CEO of Laredo Petroleum, commented in a company release on Sept. 19.

Consideration for its acquisition with Pioneer is comprised of $160 million cash and the issuance of 959,691 shares of Laredo common equity to Pioneer. The transaction is valued at approximately $230 million, according to the Laredo release.

“Overall, these are attractive metrics relative to the recent Sabalo bolt-on in Howard County, but the acreage is gassier (59% oil versus 83% for Sabalo) and less attractive economics (breakevens are sub-$40/bbl WTI versus sub-$35/bbl in Howard County),” he wrote.

In total, Laredo is picking up 135 gross operated oil-weighted locations with an average lateral length of 9,700 ft from the Pioneer bolt-on. In its release, Laredo said the acquisition will double its high-margin, oil-weighted inventory, but still maintained its current expectations for 2022 activity levels at two drilling rigs and one completions crew

Sorbara estimates the Pioneer deal adds about 2.4 years of inventory, positioning Laredo with about 6.8 years of inventory at the current completion pace of 55 wells per year. However, given the lower economics of the newly acquired assets versus Howard County, he added that he believes the Pioneer assets in western Glasscock County will mostly end up at the back end of Laredo’s development plan.

“With a longer inventory runway, we raise our PT to $72 (from $55), based on a higher 2022 EV/EBITDA target multiple more in line with peers,” Sorbara continued in the note. “Yet with limited upside at the current share price, we maintain our Hold rating.”