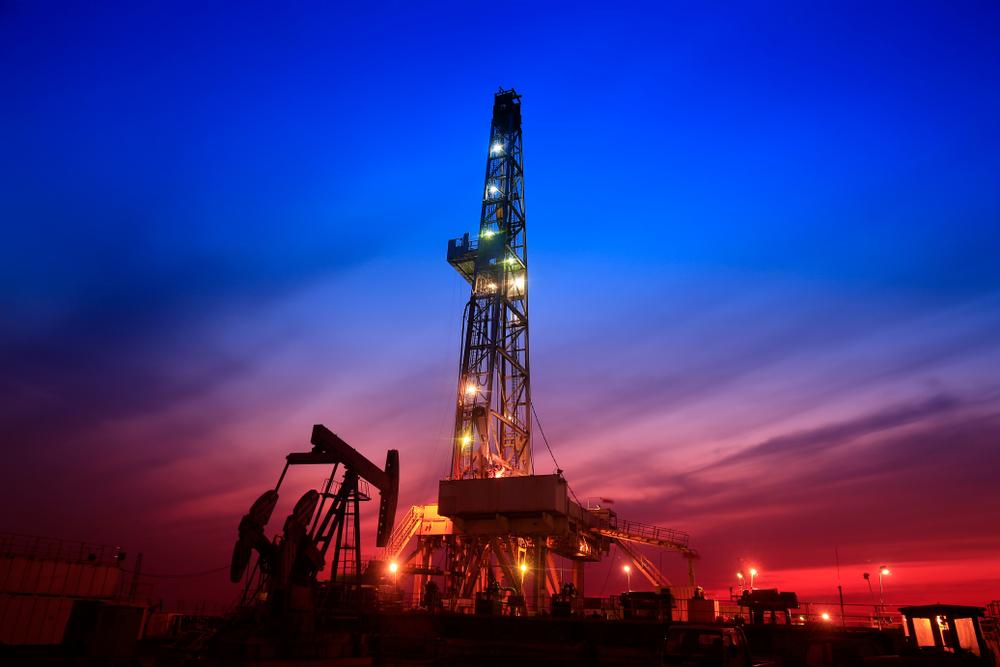 Analysts say the oilfield services sector could see a 10% to 15% increase in overall earnings in 2019 as E&Ps increase spending. (Source: Han Maomin/Shutterstock.com)

The year could bring increased oilfield services (OFS) earnings as operators pump more oil, including in U.S. shale plays, but don’t expect that to translate into rapid gains early on for the recovering sector.

Oil prices and E&P spending will be among the factors.

Analysts with Moody’s Investors Service caution that the health of the OFS sector is “still quite weak,” with many burdened by high debt and added pressure brought by the drop in crude prices in late 2018. But the sector could see a 10% to 15% increase in overall earnings in 2019 as E&Ps increase spending.

“Most of that growth will likely come only later in 2019 after the heightened oil-price volatility of late 2018,” Sajjad Alam, vice president-senior analyst for Moody’s, said in a Jan. 3 report. “Infrastructure constraints in the Permian Basin will also limit OFS operators’ ability to raise prices early in 2019.”

Oilfield service companies were hit hard during the oversupply-driven market downturn as E&Ps cut back spending and sought discounts. Oil prices were steadily rebounding, rising in August 2017 from about $47 per barrel (bbl) to more than $70 in May 2018, according to data from the U.S. Energy Information Administration, as OPEC and a Russia-led pact of non-OPEC members helped bring the market back into balance and production from oil producers such as Venezuela declined.

However, rising global supplies, including from top producers Russia, Saudi Arabia and the U.S., prompted prices to fall again. The price for a barrel of West Texas Intermediate (WTI) crude tumbled from about $75 in October to about $45 by late December. In the first few days of 2019, WTI has traded for about $47 per barrel, about a month after OPEC members agreed to cut production.

Moody’s expectations are for the medium-term price band for WTI crude to be $50/bbl to $70/bbl in 2019, and North American natural gas at Henry Hub will average $2.50-$3.50 per million British thermal unit (MMBtu) amid anticipated strong demand growth.

“While E&P companies grew cautious after a precipitous 40% decline in WTI prices between early October and the end of 2018, we still expect low single-digit growth in E&P spending in 2019,” Alam said in the report. “E&P companies have dramatically reduced their cost structures since 2015, and today most companies can break even, reinvest enough to sustain production, and even grow modestly in most regions with oil prices at $50-$55/bbl.”

More growth opportunities for OFS are expected in U.S. onshore markets, according to Moody’s, where many E&Ps are planning to spend more on unconventionals.

Hess Corp. (NYSE: HES), for example, said in December it would increase 2019 capex by 38% to $2.9 billion. Most of the spend is allocated for the company’s so-called “high-return growth assets” in the Bakken and offshore Guyana.

Exxon Mobil Corp. (NYSE: XOM) has also vowed to step up spending as the company seeks to triple its oil and gas production in the Permian Basin by 2025.

However, the recent dip in oil prices has caused some shale players to pull back.

RELATED: US Shale Producers Hit The Brakes On 2019 Spending

“Producers will most likely start 2019 on a cautious note, but then gradually boost spending later in the year as the global oil supply/demand picture becomes clearer, and more infrastructure becomes available in the Permian—the busiest region for OFS activity during 2017-18,” Alam said in the report.

The outlook also appeared brighter internationally. Moody’s pointed out that international land markets, especially in Latin America, have become more active with Brent crude prices above $60/bbl for most of 2018.

“We expect this growth trend will continue through 2019, although the pace of growth will likely be slow with the recent price decline and continued competitive pressures,” the report said.

But Moody’s warned that “any sustained drop in crude prices will create stress.”

“With U.S. unemployment at record lows, OFS companies and their E&P customers are all seeing significant inflation in labor costs. Most OFS companies also need to reinvest in their operations to boost service capacity and meet customer demand,” the report said. “So even if OFS companies book more revenue in 2019, they may not generate significant discretionary cash flow and boost financial flexibility, which makes the sector’s recovery a long, drawn-out process.”