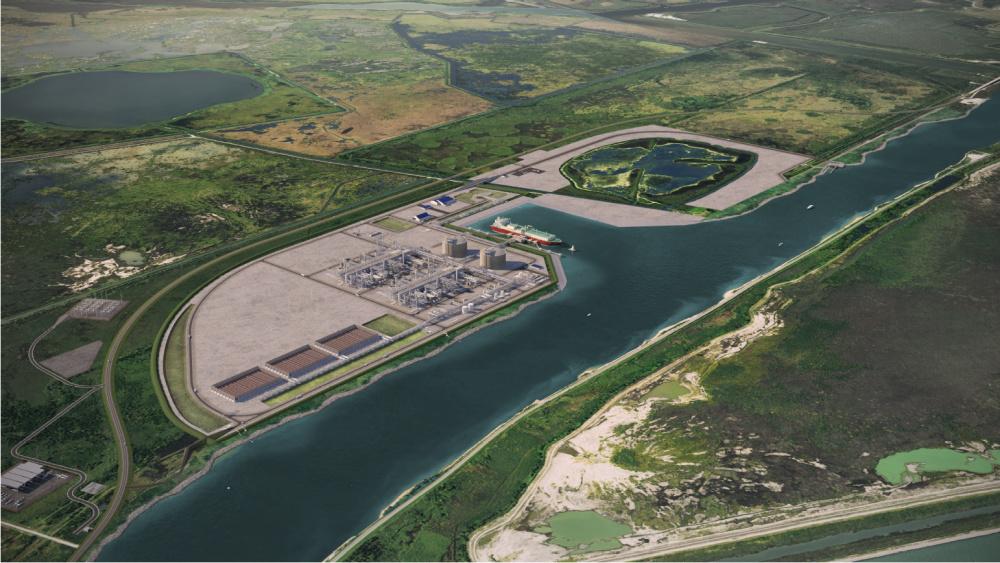 London-based INEOS signed a deal with Sempra Infrastructure on Dec. 1 to source 1.4 million tonnes per annum (mtpa) of LNG from Phase 1 of the Texas-based company’s Port Arthur LNG facility.

Sempra’s initial LNG deliveries to INEOS are slated for 2027, the British company said Dec. 1 in a press release. Another 0.2 mtpa of LNG could come from Phase 2 of the massive project under a non-binding heads of agreement (HOA).

San Diego-based Sempra plans to take a final investment decision (FID) on Phase 1 of its two-train 13.5 mtpa project in the first quarter of 2023. A Phase 2 build-out of the project would consist of two more trains with capacity to add 13.5 mtpa, according to details on Port Arthur LNG’s website.

In July, INEOS also inked a deal for long-term regasification capacity at the proposed German LNG terminal in Brunsbuettel, Germany. The terminal will have an annual throughput capacity of 8 Bcm of gas and can be expanded to at least 10 Bcm.

The terminal has already executed the engineering procurement and construction (EPC) contract and entered into agreements with foundation customers INEOS, ConocoPhillips and RWE for long-term regasification capacity. German LNG is now focusing on securing the final permits to fully develop the terminal.

The agreements mark INEOS’ entry into the global LNG market as the company looks to secure “competitive sources of energy to meet its own needs and those of its customers in Europe, as part of the energy transition… and come at a critical time for energy markets and will provide much-needed security of supply for Europe,” the company said in the release.

For its part, INEOS is pursuing net-zero ambitions by 2050 across its operations. INEOS is working to decarbonize its supply chain through carbon capture and storage (CCS) and provide optionality for alternative sources of energy such as its leadership in the production of hydrogen, the company said.