Founded in 2017 by J.D. Smith and Josh Lorenz as a successor to PetroLima LLC, EnCore began as a leasehold and mineral acquisition firm investing more than $200 million in the purchase of over 33,000 acres across 100 deals.

“We are at a pivotal point in our journey and excited about our future as we continue to capitalize on opportunities to successfully transition into a leading E&P operator,” said Smith, who serves as EnCore Permian’s CEO, in a statement.

EnCore currently has approximately 10,000 acres of horizontal drill-ready assets in the Midland and Delaware Basins. As part of its transition, the company will deploy its first rig in north Reeves and Culberson counties, Texas, at the end of this year.

Commenting on the addition of Williams to EnCore’s leadership team, Smith said: “Ted has an extensive background in A&D, minerals, upstream exploration and working within leadership teams to transact and grow in a fast-paced, entrepreneurial environment. We are confident that Ted’s new role as partner and COO of EnCore will be a key component as we build on our successful track record and execute on powerful strategic initiatives in one of the leading oil and gas development regions in the U.S., the Permian Basin.”

Williams joins Encore as partner and COO from Luxe Energy and Luxe Minerals, where he helped grow both company’s position in the Permian Basin.

Prior to Luxe, Williams served as co-head of business development and COO of A&D for Citigroup Inc. He has also served as vice president at RBC Richardson Barr, and as a reservoir engineer with Cawley, Gillespie and Associates.

“We are on track to win some championships,” he added. 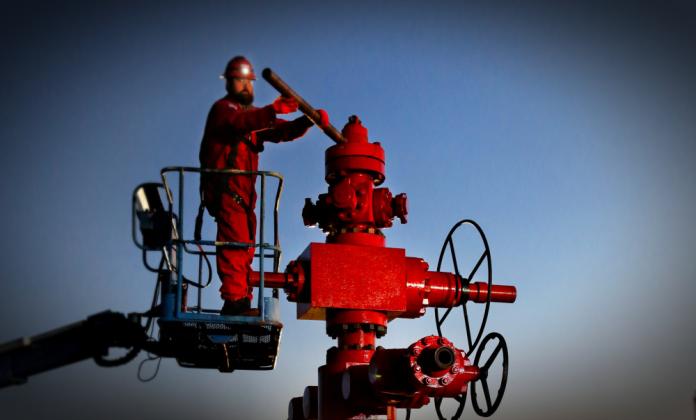 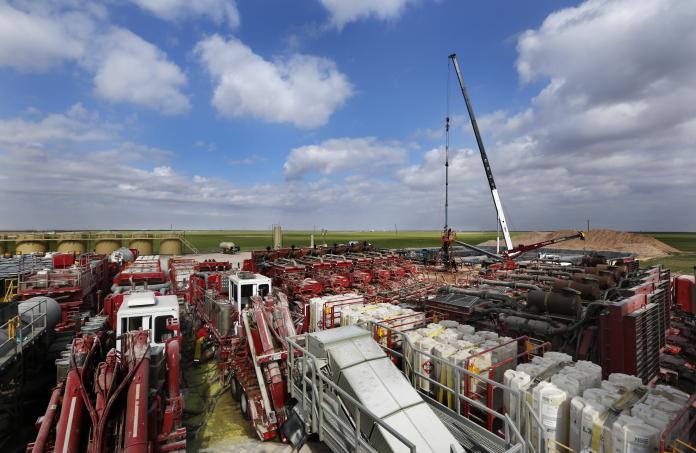 The evolution of designs hastens the U.S. shale boom.