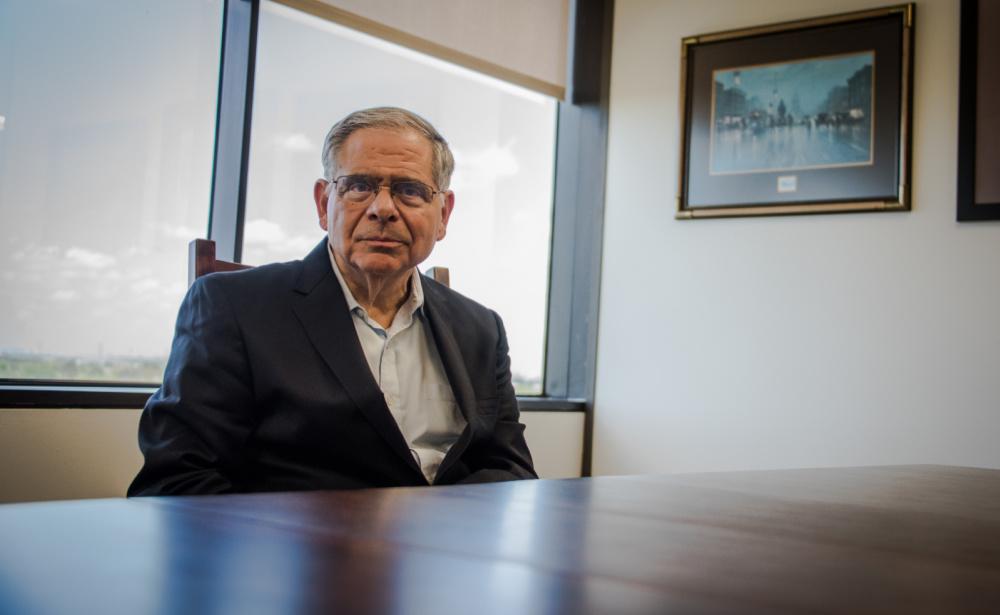 Stephen Chazen, an industry veteran whose career included leading Occidental Petroleum Corp. and the founding of an independent Texas oil and gas producer, died on Sept. 23 at the age of 76. 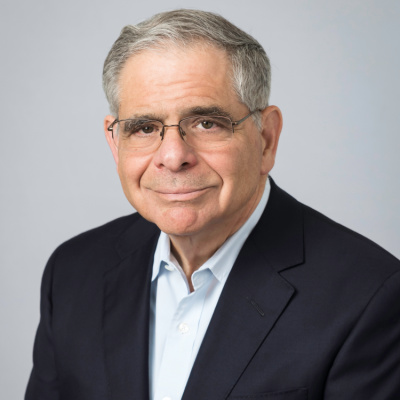 “We are saddened by the passing of Steve Chazen. We cared for him deeply and our thoughts and prayers are with his wife, family and friends,” commented Vicki Hollub, president and CEO of Occidental, in a statement to Hart Energy.

“Steve played a significant role in transforming Oxy into a focused global energy leader over the past 30 years, serving as chief financial officer, CEO and most recently as independent board chairman,” Hollub continued.

Chazen served as president and CEO of Occidental Petroleum from May 2011 to April 2016. He joined Occidental as executive vice president-corporate development in 1994 and still served as independent chairman, a position he had held since 2020.

At Occidental, Chazen oversaw nearly $40 billion of energy-related acquisitions and more than $20 billion of divestitures. Under his leadership, Occidental became the fourth-largest U.S. oil and gas company, based on 2015 year-end market cap. The company’s growth was driven in large part by its asset base in the Permian Basin, an area in which Occidental was the largest operator and producer of oil in 2015.

“Professionally, Steve had a profound impact on how E&P companies are managed with an objective of creating long-lasting shareholder value. He was the type of businessman who didn’t follow trends, but rather established trends.”—Christopher Stavros, Magnolia Oil & Gas Corp.

Following his retirement from Occidental in 2016, Chazen went on to found Magnolia Oil & Gas Corp., a publicly traded E&P company focused in the core of the Eagle Ford and Austin Chalk formations. Magnolia was formed through a transaction in 2018 between EnerVest and a blank-check company Chazen headed.

Chazen worked at Magnolia as its chairman, president and CEO up until the very end. On Sept. 21, the company named Christopher Stavros, the company’s CFO, as president and CEO, effective immediately. According to the company release announcing the appointment, Chazen stepped down because he was no longer able to serve in those positions “due to serious health reasons.”

On behalf of the entire Magnolia team, Stavros said in a statement on Sept. 23: “We are greatly saddened by Steve’s passing, and extend our thoughts and sympathies to his family. As Magnolia’s founder, Steve has left an indelible mark on the company, the oil and gas industry and the greater Houston community.

“Professionally, Steve had a profound impact on how E&P companies are managed with an objective of creating long-lasting shareholder value,” Stavros continued. “He was the type of businessman who didn’t follow trends, but rather established trends. Steve always had a great affinity for investors and enjoyed interacting with them.”

Steve Chazen On Deals: The Virtues Of ‘Cake And Icing’

Prior to his career at Occidental, Chazen was a managing director in corporate finance and M&A at Merrill Lynch. Additionally, Chazen was a former chairman of the board of the American Petroleum Institute and the Catalina Island Conservancy.

Chazen was appointed to the University of Houston System Board of Regents in 2018 and served on the advisory board at Rice University’s Baker Institute for Public Policy. He was also a director of Houston Methodist Institute for Academic Medicine, the Williams Cos. and the National Park Foundation.

“Steve’s significant professional accomplishments are exceeded only by his humanitarianism and philanthropic generosity that has touched the lives of countless individuals,” Stavros added. “He spent much of his non-business-related time focusing on areas he cared deeply for including education, health care and the environment. As much as Steve was a wonderful leader, he was an even greater person.”

As part of the Occidental board’s succession plan, Jack Moore, who is the board’s independent vice chairman, will serve as interim chairman, until the board convenes to elect a chairman, according Hollub’s statement.