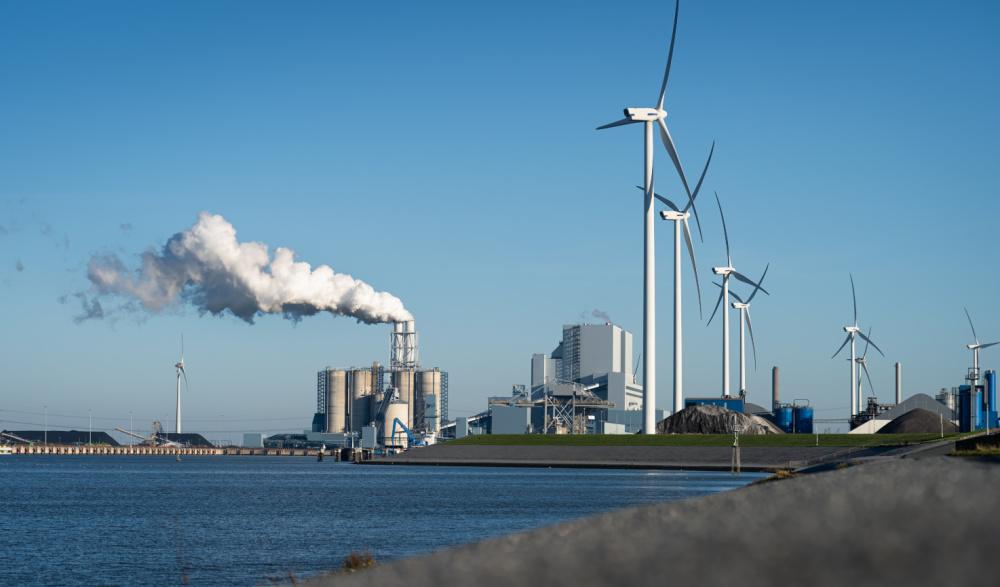 Confidence that the U.S. will reach President Joe Biden’s target of decarbonizing the power sector by 2035 has diminished during the last 12 months, according to the survey report by the Womble Bond Dickinson law firm. (Source: Shutterstock.com)

Geopolitical upheaval and global market uncertainty are pushing energy executives and investors to hold on to legacy fuel sources such as coal and their strategies for renewables, according to a recent survey by the Womble Bond Dickinson law firm.

Canvasing more than 135 industry insiders for the 2023 Energy Transition Outlook Survey Report found that most industry executives—79%—and 72% of the investors participating have switched up their energy transition strategies during the last 12 months.

Moreover, both groups indicate there are accelerating their adoption of cleaner energy sources:

“Volatile market conditions are pushing industry leaders to increase their focus on renewables with the high price of fuel helping to push the transition along,” said Jeff Whittle, global head of the firm’s energy and natural resources sector. 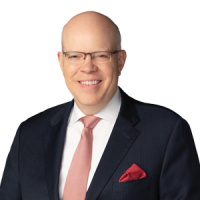 “Given the uncertainty of the times, energy leaders seem to be trying to extend the life of coal as much as they can, as a hedge. Still, the use of renewables is clearly on the rise across the board.”—Jeff Whittle, Womble Bond Dickinson

As such, some sector insiders are increasing their focus on traditional fuels, such as oil—24% of investors and 30% of executives are more intent on oil—but it remains to a lesser extent than clean energy sources.

“Given the uncertainty of the times, energy leaders seem to be trying to extend the life of coal as much as they can, as a hedge,” Whittle said. “Still, the use of renewables is clearly on the rise across the board.”

Since the release of last year’s Womble Bond Dickinson 2022 Energy Transition Outlook Survey Report, energy executives’ interest has grown  in three key areas that are vital to energy transition: energy efficiency; electrification in areas including smart buildings, efficiency technologies, and transportation; and options for the development and expanded use of biofuels/biomass.

Confidence that the U.S. will reach President Joe Biden’s target of decarbonizing the power sector by 2035 has diminished during the last 12 months. In 2021, 13% of those surveyed said it’s “very unlikely” to happen; the rate increased 10% to 23% in this year’s survey.

The hurdles to implementation vary. Participants were asked to select three prohibitions from a list of 14. Some 37% said compliance is cost prohibitive; 30% said the goal was unrealistic from inception; and another 30% pointed to a lack of infrastructure. 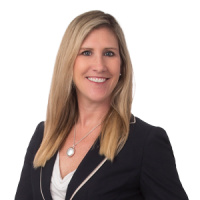 Notably, the challenge cited the least was the length of the regulatory process, a matter often blamed for stymying industry progress, which was chosen as a chief hurdle by 3%.

When it comes to implementing matters of ESG reform, executives are all over the board. In 2021, 19% had already implemented a plan; this year, the figure increased to 26%.

“Energy companies that implement ESG programs aren’t just setting the stage for the energy transition,” said Lisa Rushton, a partner in the firm’s Raleigh, N.C. office who serves as co-head of the firm’s energy and natural resources sector and head of the firm’s renewable energy subsector. “They’re also ensuring their organizations’ long-term access to both public and private capital.”