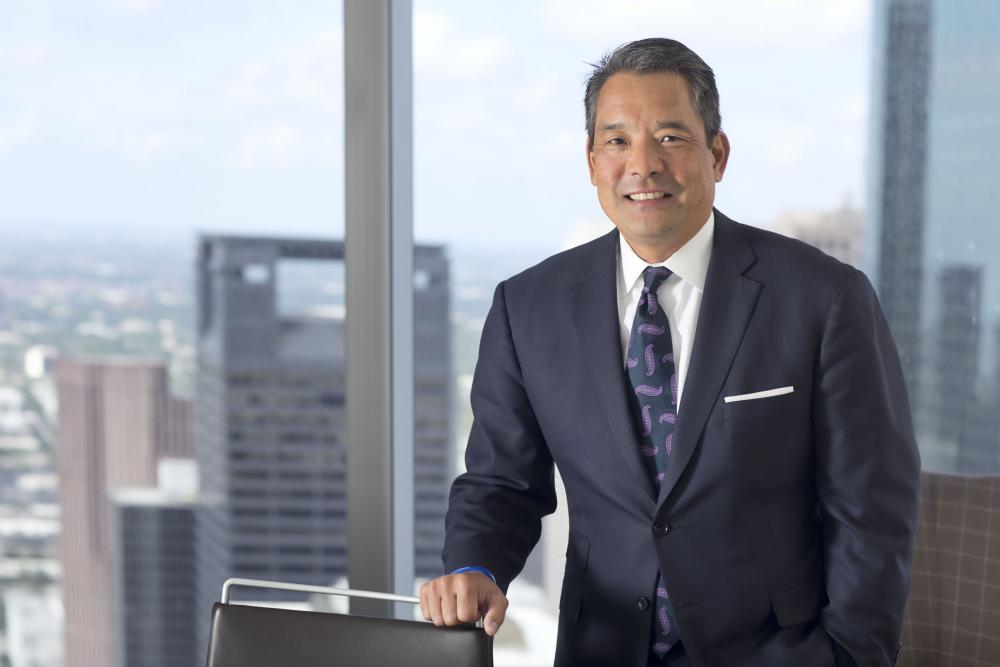 Indigo Natural Resources Frank Tsuru says the $2.65 billion midstream sale “was very, very good for Indigo. It was transformational for the company. It took us to a point where it allows us to withstand this terrible gas price environment.”

In the past three years, Indigo Natural Resources LLC net production grew at an astonishing 80% per year, from 160 million cubic feet of gas per day (MMcf/d) in 2016 to approximately 1 billion cubic feet per day (Bcf/d) presently, becoming the fourth largest private producer in the U.S. in the process. The ramp up was led by CEO Frank Tsuru, who joined the company in 2016 as it made a transition from a single-horizon focus—the Cotton Valley—to targeting multiple pay zones: the Haynesville Shale, Bossier and Holly Vaughn.

Houston-based Indigo was one of several private-equi­ty-backed E&Ps that took advantage of the “second wave” of the Haynesville renaissance following a sell-off by many of the earlier prominent public players. But it wasn’t a new entrant to the region. First formed in 2006 by Bill Pritchard, currently chairman, to exploit the Cotton Valley, Hosston and Austin Chalk, that iteration was sold to Encana Corp. and Chesapeake Energy Corp. for a combined $611 million in 2009, a year after the Haynesville Shale made its debut.

By 2016 the company had re-established a sizeable position in North Louisiana. It was then that it received a $375 million recapitalization infusion in conjunction with the acquisition of Bridas Energy USA’s Haynesville position, when Pritchard came calling Tsuru.