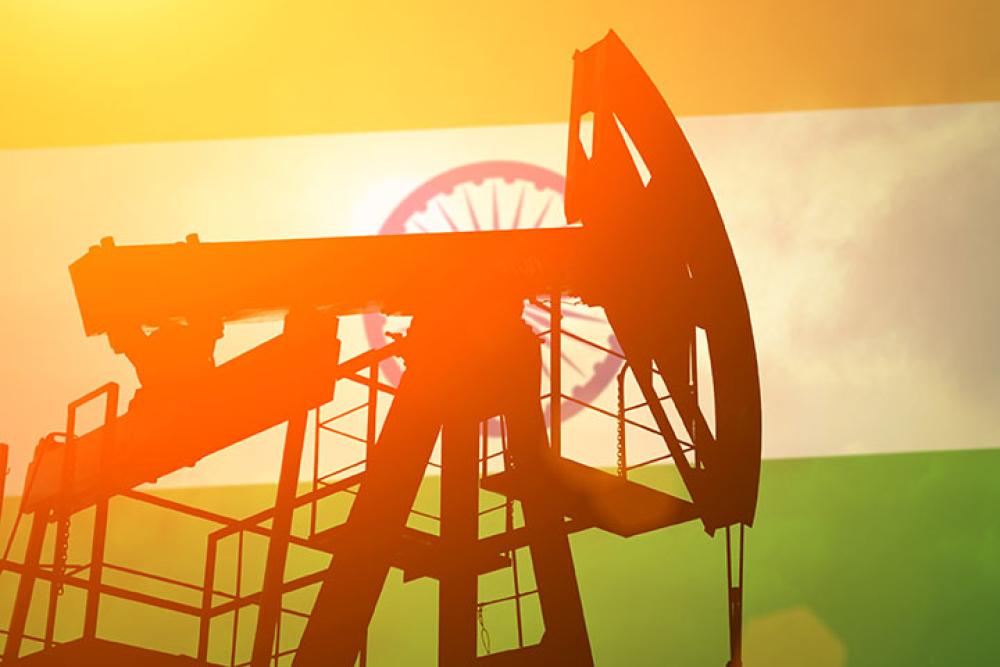 The committees will be headed by the ministry's upstream nodal authority, the Directorate General of Hydrocarbons (DGH), and will review and monitor performance of areas given to ONGC and OIL on nomination basis.

The two panels—one each from ONGC and OIL—has the power to review matters such as annual work programs and budgets for exploration, development and production, field development plans of commercial discoveries, and performance of producing or non-producing fields, monitoring of development activities and collaborations with other explorers.

An order issued on May 25, by Atanu Chakraborty, Director General, DGH, said, that “the advice/decision of the review committee shall be implemented forthwith by the NOC (national oil company) concerned and the progress of implementation shall be reported to the review committee through DGH at its next meeting.”

The order follows ministry's unhappiness with state explorers, particularly when it comes to delays in projects linked to output enhancement.

Reports suggest that the oil ministry has already ordered a detailed review of board of directors of ONGC for a possible revamp of the functional heads.

The move by the ministry has been widely seen as a step to enhance domestic production and to reduce dependence on imports of petroleum products and it is believed that with the help of such supervisions, the oil ministry hopes to make ONGC and OIL more efficient and accountable, and boost output from aging fields.

Available figures suggest that the country’s main explorer, ONGC produced 86 % of its 26.13 million tons of crude oil in the 2016-2017 fiscal year from fields given to it on nomination basis, whereas the natural gas production from nomination fields accounted for 93% of the total output of 25.34 Bcf.

According to India’s Ministry of Petroleum and Natural Gas, the fields that were nominated to ONGC and Oil India Limited account for 70% of domestic oil output, which has stagnated for years. However, experts believe there is scope for better management of reservoirs and higher production with the help of modern technology and more accountability.

India’s Oil Minister Dharmendra Pradhan has recently told a media gathering in New Delhi that the fields nominated to ONGC and OIL didn’t attract much official scrutiny in the past and fields were given to state explorers without auction or production sharing contracts before the sector opened to private investment in 1990s.

The performance of both the state explorers is not on expected line since the last few years. Recently leading domestic refiner, Indian Oil Corp (IOC) has overtaken ONGC to become India's most profitable state-owned company. ONGC was long India's most profitable company but lost the crown to private sector Reliance Industries and Tata Consultancy Services (TCS) a couple of years back. It has now been unseated as the most profitable public sector.

However, the state explorers defend themselves saying that the government policies are responsible for the lower profit. ONGC Chairman Dinesh K. Sarraf said the company lost Rs 30 billion (US $465.6 million) in net profit due to government's natural gas pricing policy that has made the business economically unviable.

OIL chairman and managing director Utpal Bora also expressed similar views when OIL announced a 96% drop in net profit for the March quarter of current fiscal. Bora told media persons in New Delhi that the profit was down because of two counts—one of royalty payments to Assam and Arunachal Pradesh State following court directives were accounted in the quarter. Also, reduction in natural gas price reduced our revenues.

The federal government had in October 2014 evolved a new pricing formula using rates prevalent in gas surplus nations like big three countries, The U.S., Russia and Canada to determine rates in a net importing country. Prices have halved to $2.48 per million British thermal unit since the formula was implemented.

Meanwhile, the federal government is planning to formulate a bold new policy this year to bring private capital and technology to substantially increase crude oil production in major oilfields that were given to state-run firms without an auction or a production sharing contract.

Under the new policy, private companies will be able to bid for Enhanced Oil Recovery (EOR) contracts in line with best global practices. The government intention to bring in private capital and technology is to boost the domestic oil production and to reduce dependence on imports.

During the last few years, Cairn India has investigated a number of EOR techniques to increase the recovery of oil from Mangala, Bhagyam and Aishwariya fields in the Thar desert of Rajasthan with good results. Following this, government has been pushing state explorers, ONGC and OIL to adopt such techniques to improve production.

Meanwhile, India’s import dependency on crude increased to 82% in 2016-2017 from 81% a year ago. The Indian federal government adopted several strategies over the last two decades to mitigate the country’s dependence on imported crude oil and gas, and the fresh move adopted by the ministry is also has clear intention to reduce the dependence on crude import. 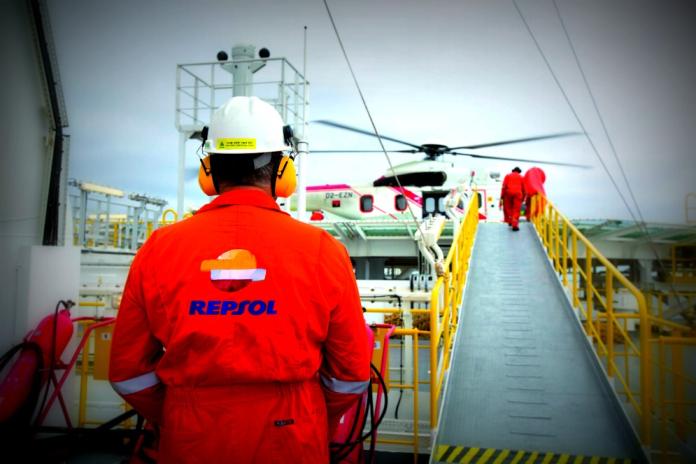 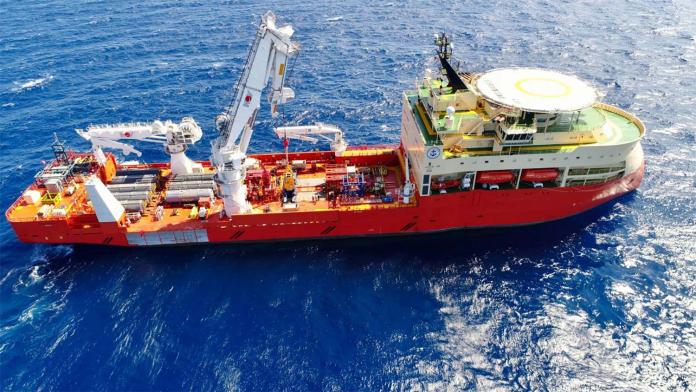 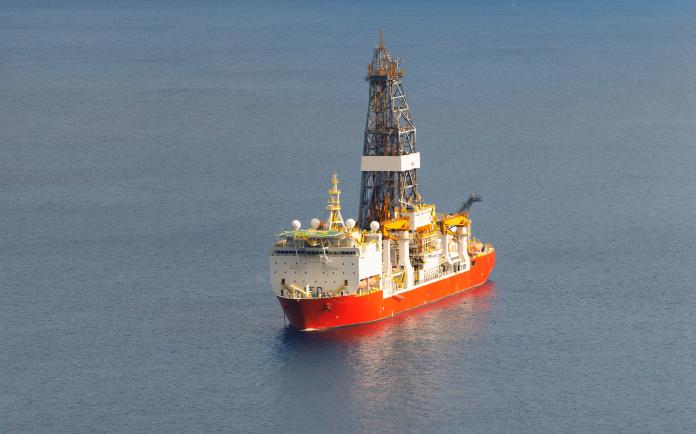