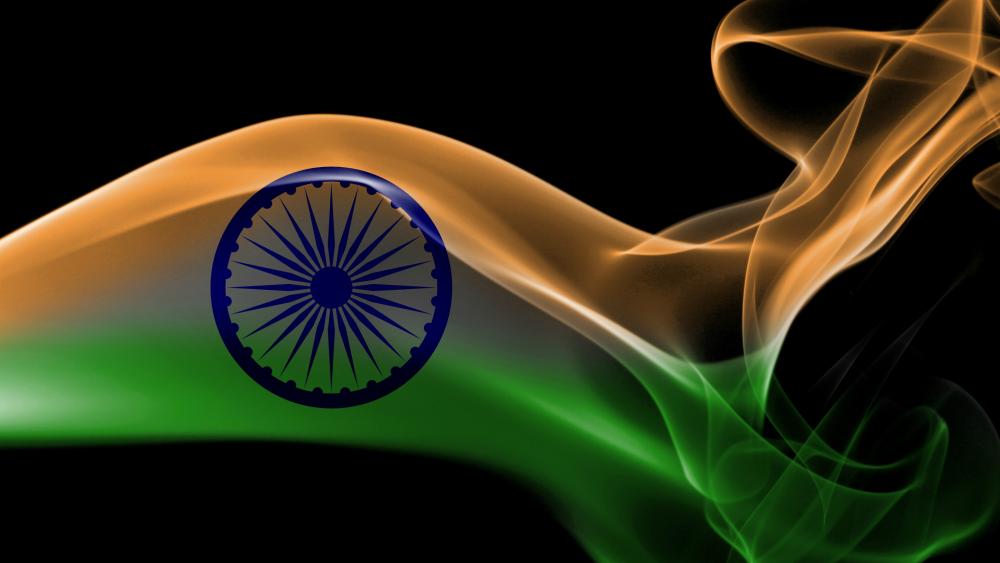 In a bid to accelerate market reforms, India will soon build a natural gas trading platform, which could lead to market-determined pricing of gas for domestic and imported supplies.

The introduction of a natural gas trading platform was recently announced by India’s Oil Minister Dharmendra Pradhan, at India Energy Forum by CERAWeek on Oct. 8-10.

While addressing the news media at the end of the seminar, Pradhan said his ministry will soon seek approval from the government set up a gas trading platform.

The minister said the natural gas trading platform will be similar to global hubs such as Henry Hub in the U.S. and National Balancing Point in the UK. India does not have a free market regime for gas.

Last June, India joined nations like the U.S. and Australia in switching to dynamic fuel pricing for diesel and gasoline prices, but natural gas is still marketed on a government-set price formula that links the local price to international rates, while most long-term import contracts are linked to the crude oil price.

Certain sectors like city gas and fertilizer sector have some priority over other gas users, mainly because domestic production is low and about 40% of the gas requirement is met by imported LNG.

The gas exchange would benefit Indian consumers. The world average of gas consumption is 24%, while in India it is 6% to 7%. In the future, all new production will have marketing freedom, Pradhan said.

The minister expects a lot of marketing scope for gas in India. His views match with some earlier predictions regarding gas marketing in the country. India plans to shift to a gas-based economy by enhancing domestic production and buying cheaper LNG.

Both types of gases, which include imported LNG and domestically produced natural gas will be traded at the gas trading platform. This will help to enable market determination of the Indian price for natural gas.

Analysts feel that to make the exchange a success it would need diverse buyers and sellers for the hub. Also India will require several LNG terminals and higher domestic gas production for successful gas trading.

Currently, India is the fourth-largest LNG importer after Japan, Korea and China, and has four LNG terminals with a combined capacity of 27 million tonnes per annum. However, the capacity is expected to rise to 47.5 million tonnes by 2022.

Today, India is heavily dependent on imports for meeting its domestic crude oil requirement, as it imported around 82% of its total oil demand during 2016-2017. Current imports of LNG total about 40%.

There are assumptions that India’s expanding economy will need ever-rising volumes of energy and ever-rising supplies from abroad. The demand-supply gap of fossil fuel may get wider.

Meanwhile, Pradhan projected investment possibilities to the tune of $300 billion worth of hydrocarbon projects in India over the next 10 years.

To boost the reforms policy in the key focus areas of the oil and gas sector, the federal government has announced it will form an internal oil and gas think-tank, which will advise on issues related to pricing, gas infrastructure, better financial models for exploration and extraction of hydrocarbons and reducing import dependency.

To propel the global investors, Indian federal government has enacted numerous policies to streamline and promote the upstream sector since 2015.

With an objective of enhancing domestic oil and gas production, and encouraging investment, a new Hydrocarbon Exploration and Licensing Policy (HELP) was introduced in 2016.

HELP gives operators the freedom to market produced oil and gas domestically through a transparent bidding process, and alleviates the conflicts experienced in early NELP licensing.

Analysts say though India’s federal government has taken initiatives to enhance domestic oil and gas production, the reality is that all these initiatives and policies wouldn’t guarantee that India’s hydrocarbon output will increase at a faster pace and bolster the country’s energy security.