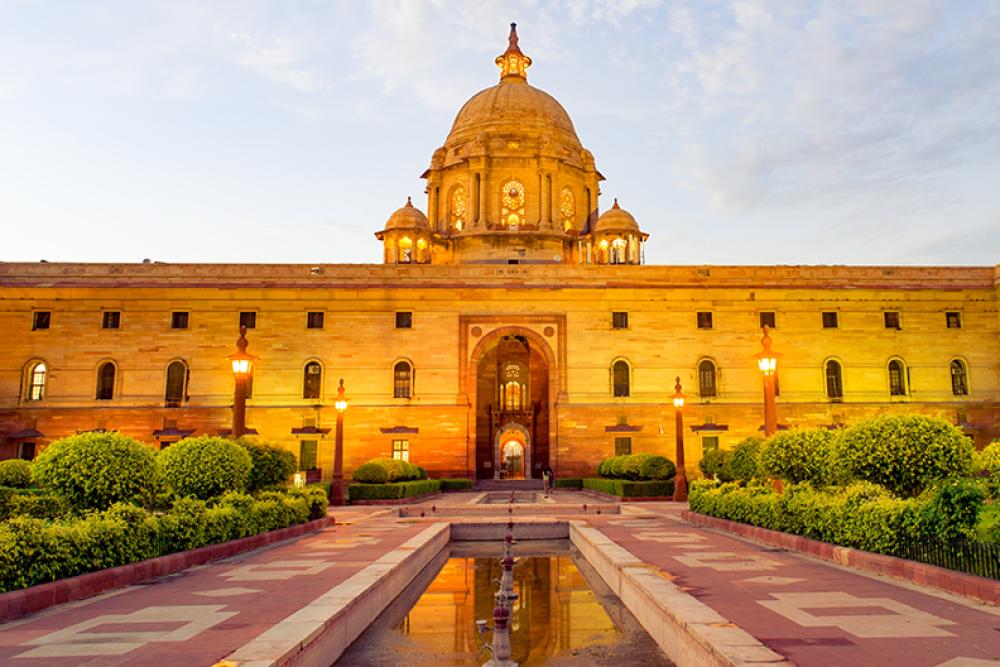 The Indian federal government intends to enable private players to exploit shale reserves in its oil and gas blocks by changing the definition of petroleum in the guidelines to include this resource.

The Indian federal government had on Oct. 14, 2013, announced policy guidelines for exploration and exploitation of shale gas and oil.

The government's 2013 policy initially permits state-controlled Oil and Natural Gas Corp. (ONGC) and Oil India Ltd. (OIL) to explore shale resources from onland blocks that were allotted to them on a nomination basis before the advent of the New Exploration Licensing Policy (NELP) in 1999.

But the policy did not include the rules for private companies to explore or to exploit shale reserves in India. Analysts say now the federal government is arranging an easy route, by changing the definition of petroleum, to help private players exploit their shale potential.

More importantly, according to the analysts, the proposal may help in the production-sharing contract (PSC) arrangements, as The Petroleum and Natural Gas Rules, 1959, and the PSCs governing conventional oil, gas and coalbed methane fields explicitly exclude shale reserves from what constitutes petroleum.

Taking a step further, the petroleum ministry has also sought the views of the Law Ministry and Coal Ministry on its proposal to include shale in the proposed definition of petroleum.

As per the rules, following the inter-ministerial consultations, the petroleum ministry then has to approach the Union Cabinet (federal government) for the proposed change.

In addition, any change in PSCs will require the Cabinet's clearance since these agreements were first made with the approval of Cabinet at that time. After completing all these formalities, once the new rule is in place, private companies can start exploring for shale assets in their fields.

India, which is the world's fourth-largest consumer of energy, could be sitting on as much as 96 Tcf of recoverable shale gas reserves, according to the U.S. Energy Information Administration.

In January 2011, Schlumberger made an initial gas-in-place estimate of 300 Tcf to 2,100 Tcf in the country under a shale gas pilot project for ONGC.

However, ONGC, in 2013 had put the shale gas estimates to 187.5 Tcf in five basins, namely, Cambay, KG, Cauvery, Ganga & Assam and Assam-Arakan.

So far, India has not commercially exploited shale gas and the two public sector companies (ONGC and OIL) are working on test wells. ONGC has started exploration in nearly 50 blocks, while OIL is working on three blocks. The shale program had been divided in three phases of assessment.

India’s Oil Minister Dharmendra Pradhan had informed the lower house of the Parliament (the Lok Sabha) on March 27, 2017, that ONGC has drilled a total of 21 wells in 18 blocks for shale gas and oil. OIL has completed geological and geophysical studies and geochemical analysis in its identified areas. Both of these entities are carrying out shale gas exploration from their funds.

During 2013-2016 and 2016-2017, ONGC and OIL made an expenditure of Rs 1.9947 billion (US$31.1 million) on shale gas exploration, Pradhan said in the written reply to a question by a lawmaker. However, according to Pradhan, all blocks are still under exploration stage.

However, shale exploration is a focus area in the U.S., Canada and China as an alternative to conventional oil and gas for meeting growing energy needs.

Reports suggest that some U.S. companies have developed technologies that have made it commercially viable to crack these tight rock formations and produce large quantities of shale gas, while India is just venturing into the field.

Since the 2010, India has been initiating processes to exploit shale gas and oil in the country. India's Ministry of Petroleum and Natural Gas signed a memorandum of undertaking (MoU) with the U.S. State Department on Dec. 6, 2010.

It was reported at that time that under the MoU, the State Department agreed to cooperate with the Indian petroleum ministry on shale gas resource assessment, technical studies, regulatory framework consultations, training and investment promotion through the exchange of experiences and best practices and through study tours.

Besides the U.S., Argentina also proposed in 2015 joint development of unconventional resources such as shale gas with India.

Analysts believe this move may bring cheers from private players because Essar Oil has estimated original in-place shale gas resources of about 7.7 Tcf below its coalbed methane field in Raniganj in West Bengal State. Reports suggest that Essar Oil has been seeking a license to exploit its shale assets.

Cairn Energy has also looked for consent to exploit shale reserves in its fields in the country.

RIL has involvement in shale wanders in the U.S. The company acquired shale acreage in the U.S. in 2010. It took a 40% stake in U.S.-based Atlas Energy's Marcellus shale acreage in a deal valued at US$1.7 billion. This was followed up with the purchase of a 45% stake in Pioneer Natural Resources' Eagle Ford shale natural gas asset in Texas for US$1.3 billion in June 2010.

RIL then made its third purchase in August 2010 with a US$392 million investment for a 60% stake in a shale gas joint venture with Houston-based Carrizo Oil & Gas.

Currently, India is heavily dependent on imports for meeting its domestic crude and gas requirement, as it imported about 82% of its total oil demand for the year 2016-2017.

India has recently reformed its upstream sector by introducing its new Hydrocarbon Exploration and Licensing Policy. 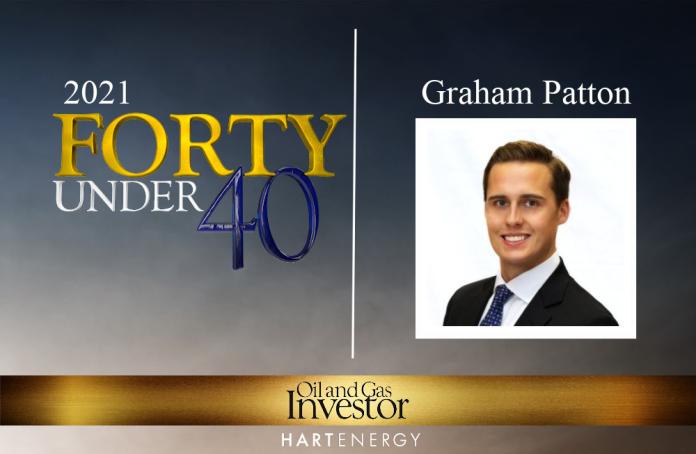 EnCap plans to split EP, which holds production assets in South Texas and Northeastern Utah, into its separate geographies and merge them with existing portfolio companies, according to the sources.