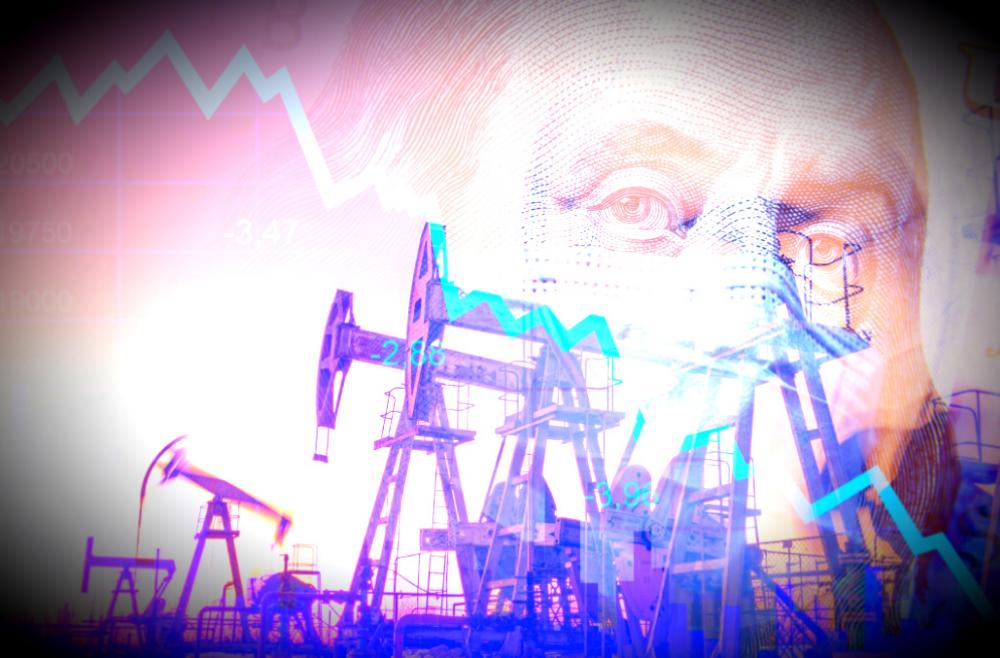 Given an expected demand increase in the second half of the year, however, "much more oil is likely to be required," the IEA said Jan. 19 in its monthly report. (Source: Shutterstock.com)

Oil demand recovery will take a hit from a spike in new coronavirus cases before vaccine roll-outs and stimulus measures help in the second half of the year, International Energy Agency (IEA) said on Jan. 19.

"Border closures, social distancing measures and shutdowns...will continue to constrain fuel demand until vaccines are more widely distributed, most likely only by the second half of the year," it said in its monthly report.

"This recovery mainly reflects the impact of fiscal and monetary support packages as well as the effectiveness of steps to resolve the pandemic," the IEA said.

The emergence of new strains of the virus, renewed lockdowns in China and logistical hurdles facing vaccine roll-outs contributed to the IEA's gloomier outlook.

Noting that an improvement to global oil demand went into reverse in December, the Paris-based watchdog lowered its forecast for the first quarter by 580,000 bbl/d and its outlook for 2021 by 300,000 bbl/d.

Both supply and demand are on track for recovery this year, and efforts by top producers to balance the market by reining in output helped lower stockpiles of crude and oil products worldwide, though oil stocks remained stubbornly close to a May peak.

Given an expected demand increase in the second half of the year, however, "much more oil is likely to be required."

Cold Asian and European winters along with supply discipline by OPEC and its allies boosted crude prices, the IEA said, while the U.S. shale industry was expected to keep production flat.

"If they stick to those plans, OPEC+ may start to reclaim the market share it has steadily lost to the U.S. and others since 2016." 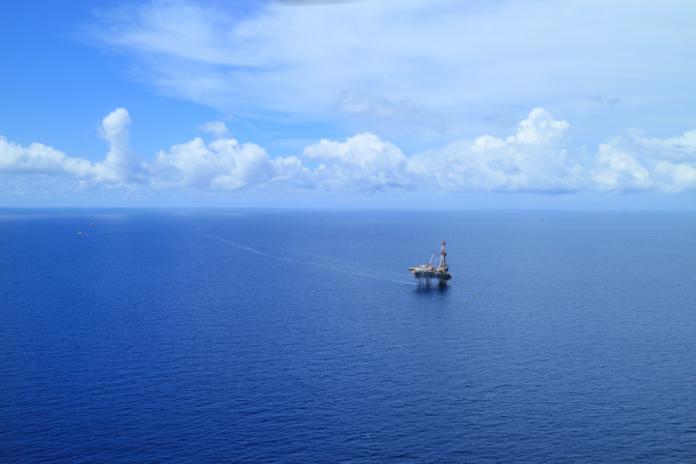 The Israeli energy ministry said all of Israel’s energy needs will continue to be met despite the shutting down of Tamar.

The move, announced in the government’s 2021-22 budget late May 11, came as a surprise as it was not flagged in a proposed new framework for decommissioning rules set out last month.