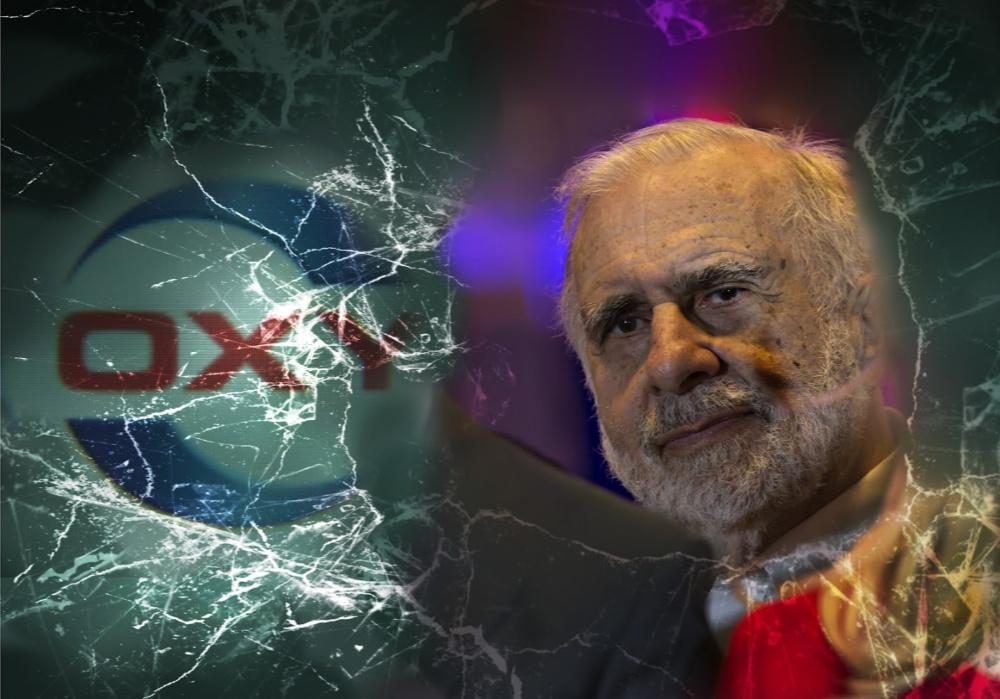 Activist investor Carl Icahn’s proxy fight has mushroomed into full-scale war against Occidental Petroleum Inc., with Icahn reportedly intent on replacing the Houston company’s entire board, including CEO Vicki Hollub, who is a director.

Icahn has hounded Occidental since it announced in May it would purchase Anadarko Petroleum Corp., a deal he derided as the “OxyDarko disaster.” While Icahn has been highly critical of Occidental’s $55 billion Anadarko deal, in a Nov. 8 letter he appeared to be rankled by Hollub in particular, using the phrase “Hollub and her board” 14 times to describe company decisions and saying she would have been fired at a private company.

Icahn now intends to submit 10 replacement board members to stockholders by the company’s Nov. 29 deadline for nominations, Bloomberg reported. The report echoes Delaware court documents filed on Nov. 14 that said Icahn was mounting a proxy fight to “replace members of Occidental’s board of directors … with a new slate of directors they have proposed to Occidental’s stockholders.”

However, Icahn enters the new phase of his struggle with a reduced hold on Occidental and a legal setback. In November, Icahn said he cashed in millions of his shares because he was unwilling to risk money in Occidental “without changing the incumbent Board and potentially the CEO.”

And a Delaware court ruled that Icahn could not review Occidental records related to the Anadarko merger.

Icahn initially held an investment of $1.6 billion in Occidental and, as of September, owned about 2.9% of the company’s outstanding shares, according to a November regulatory filing by Icahn Enterprises LP. Icahn now controls roughly 2.5% of the company’s shares, worth about $900 million.

Icahn and his affiliates began buying Occidental stock on May 2, following Occidental’s sale of preferred stock to Warren Buffett’s Berkshire Hathaway for $10 billion. Icahn has criticized adding debt to buy Anadarko and financing part of the acquisition through stock, saying Hollub was fleeced by Buffett, who will receive an 8% cash dividend on his shares.

Occidental has argued that few, if any, lenders could have promptly agreed to provide the large block of financing without additional fees and loan syndication, according to court documents.

In late May, Icahn took his proxy fight to Delaware—where Occidental was incorporated—suing Occidental for access to documents related to the acquisition, financing and decision-making surrounding the Anadarko deal. In a bid to inspect board communications, Icahn cited a law allowing stockholders to inspect corporation documents if they can demonstrate a credible suspicion of mismanagement or wrongdoing.

“Although they make a cursory argument about the need to investigate corporate wrongdoing or mismanagement, plaintiffs freely admit their primary purpose for demanding to inspect books and records is to aid them in their proxy contest,” Slights wrote in a Nov. 14 decision.

Slights added that “whether a stockholder’s desire to communicate with other stockholders is a proper purpose to justify inspection is, at best, murky.”

The debate on the stock centers around:

“Investors indicated they will closely monitor leverage, and there was some improved sentiment based on management’s statement that it expects to exceed the upper end of the $10-$15 billion asset sale targets by mid-2020,” Goldman Sachs analyst Brian Singer said.

On Nov. 13, Occidental said it expects proceeds from asset sales of “at least $15 billion” by mid-2020 and highlighted a $750 million Midland Basin joint venture and the sale of non-core assets for $200 million. 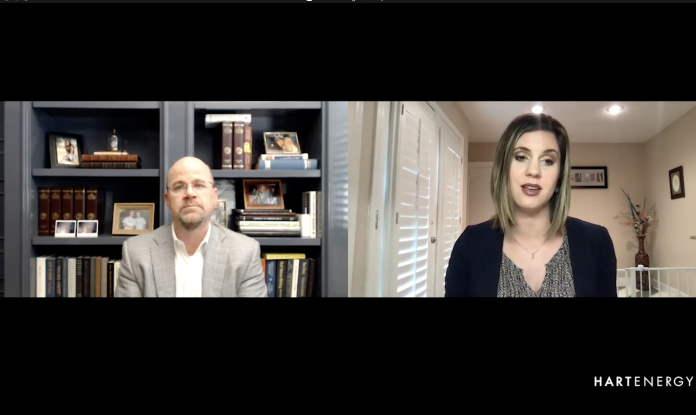 “The people who are going to save this industry are not going to be OPEC or Trump. It’s going to be the industry itself,” Dan Pickering, founder and chief investment officer of Pickering Energy Partners, says.