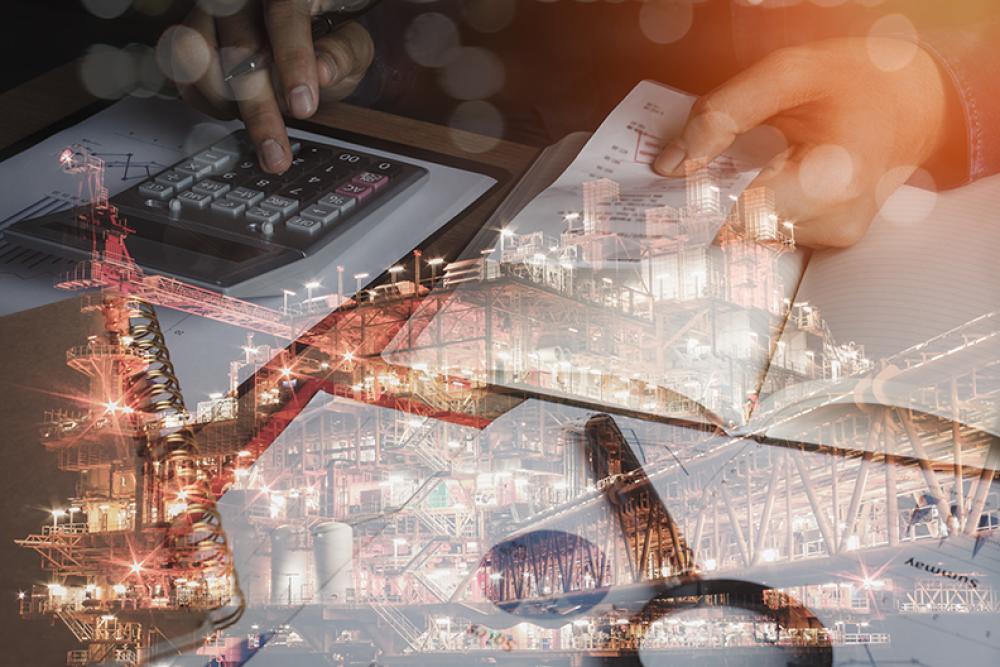 Husky Energy plans to spend about $3.4 billion on its capex program in 2019 as it continues to invest in a deep portfolio of higher-margin, longer-life projects. This is about $300 million less than forecast at the company’s investor day in May and includes capital spending reductions resulting from Alberta’s mandated oil production cuts.

The company said it intends to retain further flexibility to reduce capital spending depending on market conditions.

“Husky continues to attain global pricing for the vast majority of our production. Our low-cost integrated model in North America and high-margin offshore business shield us from the commodity discounts realized by many of our peers,” CEO Rob Peabody said in a statement. “We built this robust business model to capture value through commodity cycles, whether it comes from refining margins in the downstream or from improved prices in the upstream.

“Husky’s portfolio is designed to manage risk effectively and we are disappointed with government intervention given the market’s natural ability to remove uneconomic barrels,” he continued. “We are focused on curtailing production in the most efficient and cost-effective way possible.”

Including estimated Alberta government curtailment requirements for the full year and reduced capex, Husky’s average annual 2019 production is expected to be about 300,000 barrels of oil equivalent per day. That estimate does not include any production associated with Husky’s proposed acquisition of MEG Energy, the company said.

On Dec. 2, Alberta Premier Rachel Notley announced that the Western Canadian province would mandate temporary oil production cuts to deal with a pipeline bottleneck that has led to a glut of crude in storage and driven down Canadian crude prices.

“When markets aren’t working, when companies are forced to sell our resources for pennies on the dollar, we must act,” Notley said in a live public address on Facebook on Dec. 2.

Husky’s January production cut mandated by the Alberta government is considerably higher than the 8.7% industrywide target despite the company’s ability to process and transport its production to markets unimpeded and profitably, the company said in a press release.

Like many producers in Canada, Husky lamented the curtailment rules saying it “disproportionately impact companies, like Husky, with significant downstream and midstream investments relative to producers who have not made these investments.”

The company also said the government’s curtailment formula does not consider Husky’s production growth over the year at Sunrise and Tucker, which are now at full capacity, and does not consider costs related to marketing commitments, or the closure, restart or early abandonment of wells and facilities.

Husky said in a press release it will continue to engage with the Alberta Energy Regulator and Alberta government to address the inequities, costs and other unintended consequences of production curtailment.

Aside from the adjustment for curtailment rules, Husky achieved several operational milestones in fourth-quarter 2018:

* Following the completion of a turnaround in third-quarter 2018, the Tucker thermal bitumen project achieved its nameplate capacity of 30,000 bbl/d; and

* The 10,000-bbl/d Rush Lake 2 thermal bitumen project, which came online in October, has ramped up to full production and is seeing sustained volumes at full capacity.

In the Atlantic region, Husky said it is progressing plans to retrieve a failed flowline connector at the White Rose Field and will work closely with the regulator to resume operations. The company expects to be able to resume operations in a phased approach.

Husky also said it has met all regulatory requirements for its offer to acquire MEG Energy, including approval granted under the Investment Canada Act.

Husky announced the deal on Sept. 30. The agreement includes a condition that at least 66.67% of MEG shares must be tendered before Husky will take up shares to successfully complete the transaction.

As for 2019, Husky said it will provide a more detailed production and capital guidance update in the first quarter, following resolution of the proposed acquisition of MEG Energy.

Capital spending in 2019, excluding any combination with MEG, is expected to be in the range of $3.3billion to $3.5 billion. Spending is being reduced in areas where Husky has the most capital flexibility, including heavy oil and Western Canada resource plays.

Growth capital includes spending for development of the Liuhua 29-1 field offshore China, construction of five Lloyd thermal projects in Saskatchewan and the West White Rose project in the Atlantic region.

Construction at the 10,000-bbl/d Dee Valley thermal bitumen project in Saskatchewan has been advanced, with first oil now expected in fourth-quarter 2019.

In addition to the thermal projects under development, the board has sanctioned a new 10,000- bbl/d thermal project at Spruce Lake East in Saskatchewan, with first oil anticipated around the end of 2021.