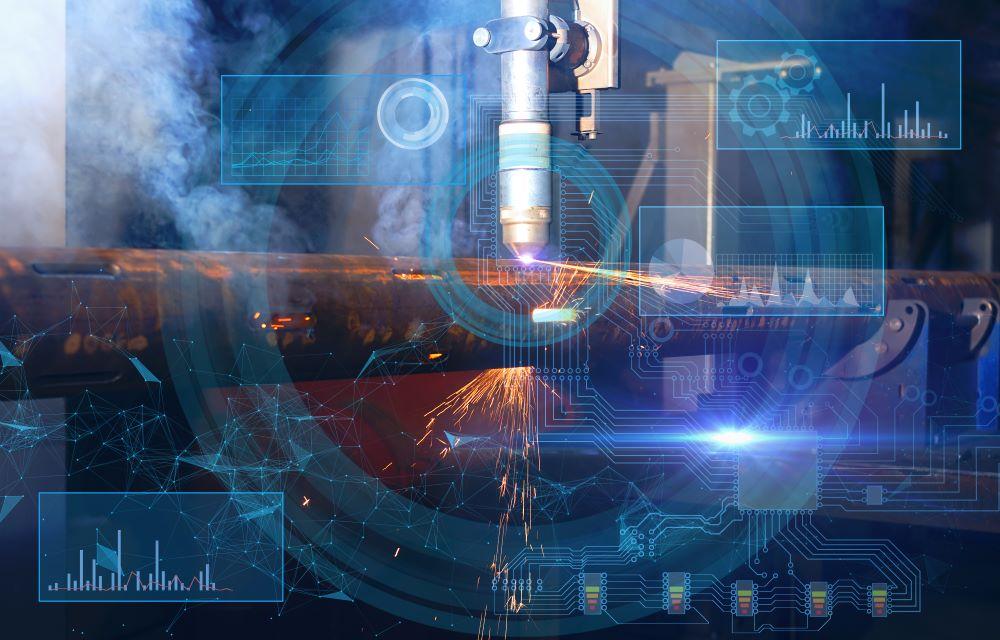 Titan Division of Hunting Energy Services released upgrades to its ControlFire software that will improve the existing system's shooting panel technology for oil and gas perforating operations, a press release announced on Aug. 30.

A subsidiary of Hunting Plc, the company's perforating technology portfolio is now available through Hunting's distribution centers throughout the world.

In addition, the new system introduces automation capabilities during operations to reduce the risk of human error, allowing the user to focus on critical elements like winch control and line tension rather than perforating processes.