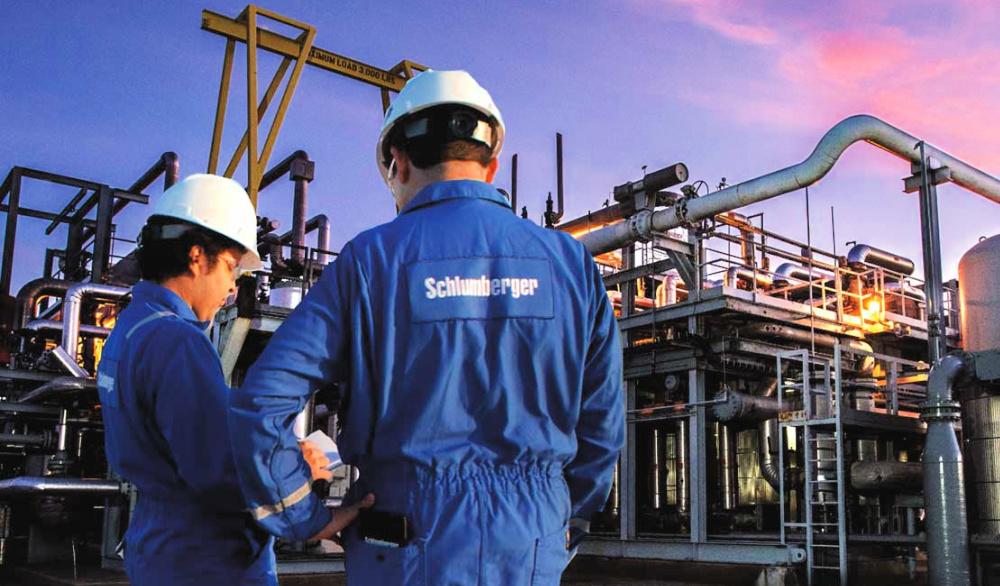 To decarbonize the energy sector, service providers have been churning out creative solutions and technologies to eliminate emissions in their own operations, as well as those of their clients.

Schlumberger formed its Transition Technologies portfolio in 2021 shortly after the Houston-based oilfield services company announced its commitment to reach net-zero greenhouse-gas emissions by 2050. The portfolio aims to reduce carbon and methane emissions for the company’s clients' operational emissions related to the use of the company's technologies, thereby impacting Schlumberger's Scope 3 emissions.

“They’re providing benefits and values to our customer in terms of performance, measurements, reliability and efficiency,” he continued, “but they also have this sustainability value proposition by which we are reducing our customer's oil and gas operational emissions compared to industry standard technologies or processes.” 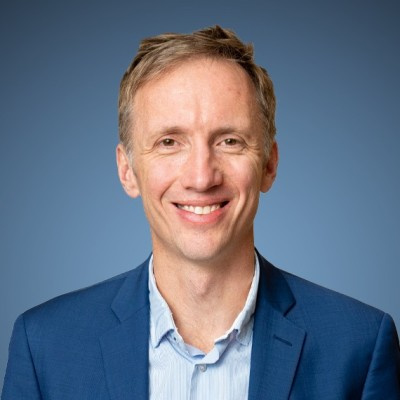 “It’s important to note that a number of these technologies exist within our core business of oil and gas operations. They’re providing benefits and values to our customer in terms of performance, in terms of measurements, reliability, efficiency, but they also have this sustainability value proposition by which we are reducing customer emissions compared to industry standard technologies or processes.”—Simon Edmundson, Low Carbon Technology Marketing Manager, Schlumberger

Edmundson recently gave Hart Energy an inside look at some of the technologies Schlumberger is offering as part of the portfolio and how they're being applied, including an example of how the company helped BP reduce flaring.

An environmentally helpful alternative to traditional cements, EverCRETE is a CO₂-resistant cement system primarily used for injection well applications, but also for carbon capture and sequestration (CCS) as well.

What separates EverCRETE from other cement systems is that the presence of CO₂ strengthens it, compared to traditional cements that can break down when exposed to carbon. This can lead to a reduction in emissions leaks, preventing CO₂ from escaping from an injection well, for example.

"We have numerous enabling technologies for carbon capture and sequestration, and this is an example from within our Well Construction division. The principal value is that it heals in the presence of CO2,” Edmundson said.

EverCRETE contains reduced amounts of Portland cement, which creates about a ton of CO2 into the atmosphere for every ton of cement manufactured. Replacing the Portland cement with material that has a lower carbon footprint in manufacturing allows customers to reduce their upstream Scope 3 emissions footprint, Edmundson said.

“If you look at EverCRETE, your typical CO₂ injection well, just by that embodied carbon reduction, you’d be looking at about 32 tons of emissions reduced compared to if you’d used a regular Portland cement,” he added.

“It's a tool that can be run into a well on wireline, and it takes samples, makes pressure measurements, does fluid ID down hole and does transient measurements, for instance, to determine well deliverability and volumes of hydrocarbon in place,” Edmundson said, continuing that the platform is able to perform at a much faster and more efficient pace than its predecessors, reducing associated emissions from the rig and other equipment.

According to Edmundson, the Ora platform is able to perform at a much faster and more efficient pace than its predecessors. Further, by running more efficiently, Ora is able to cut rig time down significantly, thereby reducing the amount of carbon emissions released.

Additionally, its deep transient testing (DTT) capabilities allow it to flow liquid faster and for a longer period of time, providing results than can, in some cases, replace the need for a drillstem test (DST). Flaring of produced hydrocarbons is required during a DST, whereas with Ora flaring is eliminated and thus emissions are substantially reduced.

“The emissions reduction obviously varies on a case-by-case basis,” Edmundson said, “but we estimate that per zone or versus DST, we can avoid about 5,000 tons of emissions, which is normally a reduction of above 90%.”

With the capacity to handle up to 90% gas volume fraction, the REDA Multiphase HPS horizontal multistage surface pump eliminates the need for phase separation in the transport of unprocessed oil and gas. Like Ora, its applications help eliminate harmful flaring practices.

Oftentimes, when cleaning up fluids from a well after acid or hydraulic stimulation, the produced hydrocarbons are flared because traditional techniques do not allow the hydrocarbon portion to be connected to production infrastructure. To combat this issue, Schlumberger has developed and implemented a “zero flaring well test and cleanup solution” by which well cleanup is enabled whilst capturing the hydrocarbon portion of the flow, and connecting it to existing pipelines and other production facilities. A key enabling technology for zero flaring well test and cleanup is the REDA Multiphase HPS, which increases the pressure of the mixture.

“We're increasingly deploying for customers a zero flaring while cleanup solution, by which we pressurize the fluid mixture whilst measuring its different component flow rates. Then we separate out the hydrocarbons and connect them into the production infrastructure at the production pressure,” Edmundson said.

To demonstrate the effectiveness of the surface pump system, Edmundson shared how it helped operators in Kazakhstan and Oman with their wellsite cleanup efforts.

“We've been operating for more than 500 days on a project in Kazakhstan, and this technique has enabled the customer to avoid more than 240,000 tons of emissions so far by eliminating flaring activities. For BP in Oman, over the 10 wells that we  implemented this technique on 80,000 tons of CO2 equivalent emissions from flaring were avoided,” he said.

“Overall the impact of this solution is already substantial, and I feel it's a big opportunity for the industry to expand upon to further drive down emissions in the well cleanup process.”