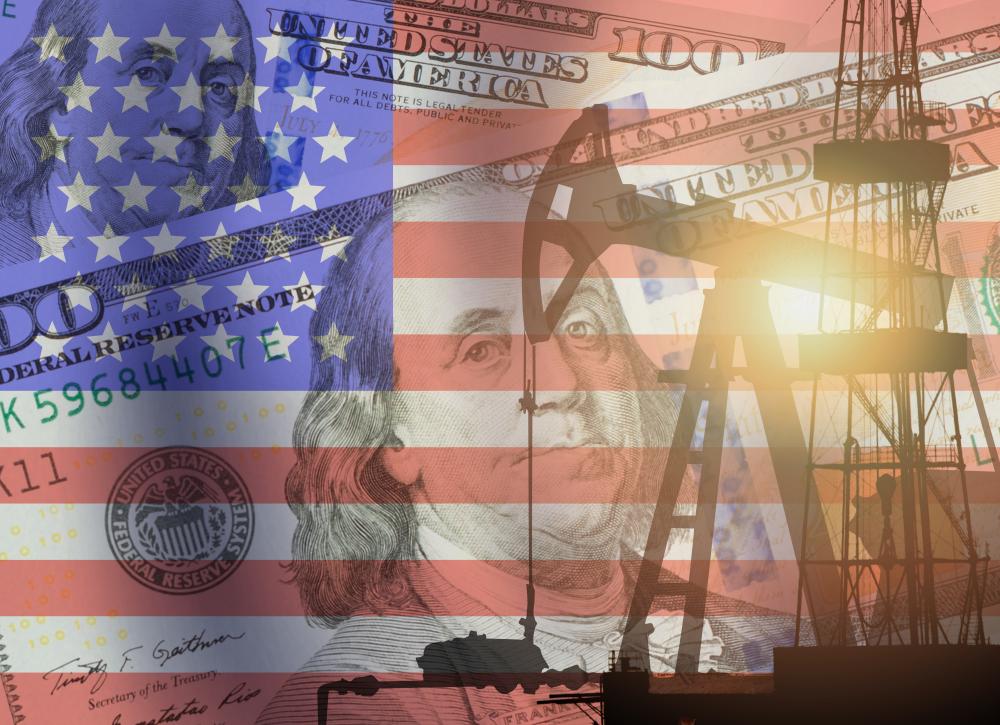 Mou added that energy security—which had taken a backseat during the past decade—is a top priority again.

“Regardless of the duration and outcome of the conflict, energy security has returned to the forefront of decision-making for both policymakers and industry leaders, and will drive much of the behavior in the short-term,” she said.

Although the EU hasn’t made a final decision regarding Russian oil sanctions, if the EU decides to fully shun oil originating from Russian ports and pipelines, Rystad Energy expects it would put a more than 2 MMbbl/d dent in the market, which would keep prices elevated near $120/bbl in the short term.

To address these energy security concerns, analysts say both public and private oil and gas producers in the U.S. will increase output.

“The tight oil supply will continue to give impetus to a booming energy sector in North America,” said Mehran Ehsan, president, CEO and director of Permex Petroleum, a junior oil and gas company with assets and operations in the Permian Basin.

Even though U.S. oil and gas producers are expected to continue ramping up production to meet the supply crunch, this “increased production cannot happen overnight,” he noted.

Ehsan believes that the Permian Basin of West Texas will be the main driver of increased production. But with even the “possible addition” of about 900,000 boe from this region, it will be a shortfall compared to the loss of nearly 5 million bbl/d from Russia to the global market, he said.

While public companies are hesitant to ramp up drilling, private operators are taking advantage of the outsized rates of return and raising their share of horizontal drilling to near-record levels, according to a new report by Enverus.

Drilling activity of large U.S. independents is already up by 15% since November, and Enverus expects moderate increases based on pre-war price expectations.

“While private operators and supermajors were poised for growth pre-invasion, we think the large independents will play an increasing role in the growth story for 2022 and 2023 as they are in a unique position to increase capex without low-grading their drilling programs due to a large depth of inventory,” Mou said.

However, rising costs present a significant hurdle for drillers who are willing to ramp up output.

According to the latest quarterly survey by the Federal Reserve Bank of Dallas, costs are rising fast for producers as inflation ripples through the raw material and labor markets. The indexes that are used to track the oil and gas labor market were at the highest level in the six years that the Fed has taken the survey.

Commenting on rising costs, Mou said production growth will “come at a cost to capital efficiency” to U.S. oil and gas producers, where the biggest bottlenecks to growth will come from steel and Oil Country Tubular Goods cost and availability, midstream gas processing, sand delivery and staffing up rigs and crews.

“We think that operators will need to commit to long-term [gathering, processing, and transportation] or OFS commitments to allow for near-term production growth, which could impair balance sheets during a price downturn,” she added.

Ehsan believes the issue isn’t rising inflation but the lack of investment that is holding back U.S. producers.

“Although costs have increased by as much as 40% from this time last year, the significant profitability driven from high prices allows operators to continue drilling and adding production,” he said. “In our opinion, the issue is not high prices, the issue is the lack of investment within our sector over the past eight years, which has directly resulted in lower output from the U.S.”