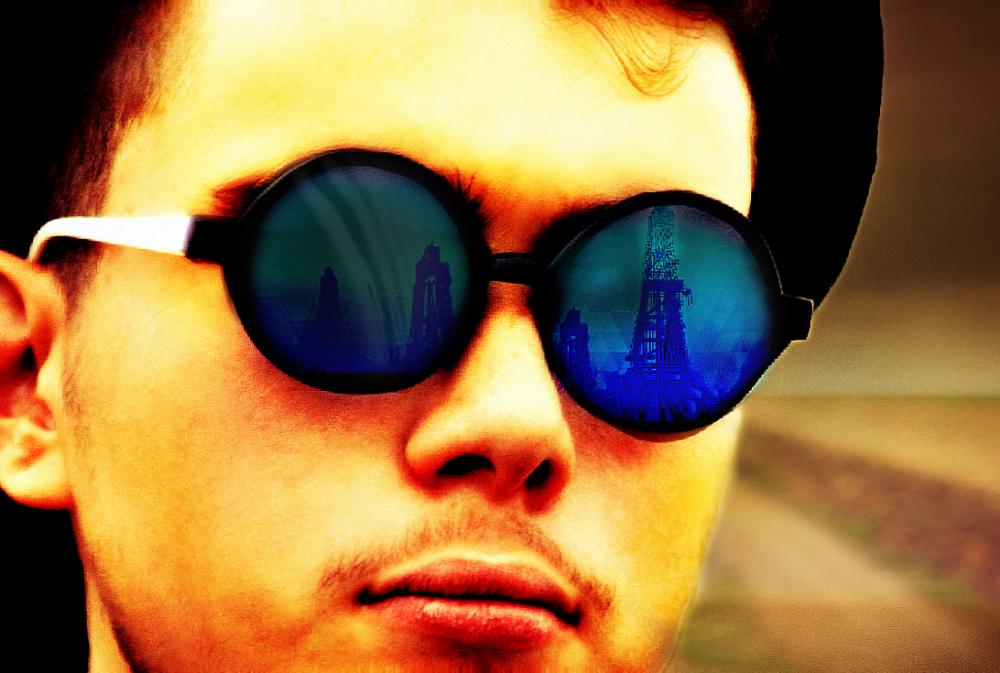 By the time Lilis Energy Inc. (NASDAQ: LLEX) decided to enter the Delaware Basin—swiftly becoming the hottest A&D market in the U.S.—the small company was essentially drawing its last breath.

“We were going to be just one of those statistics that filed for bankruptcy,” said CEO Avi Mirman, recalling plainly that the atmosphere was: “We’re finished.”

In December 2015, the company received notice it would be delisted from NASDAQ. At one point, the stock would go as low as $0.08 per share.

But Mirman had found a company he thought might lead Lilis back into the black. It just happened to be in rock-bottom financial shape itself.

Distressed sales happen frequently during a downturn. What Mirman had conceived was a combination of two businesses—one distressed and one crumbling—into a single strong company.

Brushy was bleeding money with no one willing to help. “They were just sitting ducks out in the water,” Mirman said.

For its part, during a four-month span, Lilis employees did not take home paychecks.

But Brushy’s holdings included 3,458 net acres in Winkler County, Texas, in the Southern Delaware. Last January, two Permian deals averaged about $18,000 per acre. That price would only escalate as more and more companies snatched up private E&Ps’ acreage.

Acquiring Brushy would be somewhat less expensive: just $4,100 per acre.

Mirman approached Brushy with two scenarios. In one, Brushy would sell its assets through Chapter 11 bankruptcy proceedings, which would wipe out its subordinated lenders, equity shareholders and make a stab at repaying its bank.

“Alternatively, you can sweat it out,” Mirman said, recounting his pitch. “We can enter into a definitive agreement to merge. We can distribute stock to your shareholders so they have an opportunity to either recover or do better than they have previously done.”

In January 2016, Lilis announced it would merge with the small San Antonio-based E&P, Brushy Resources. 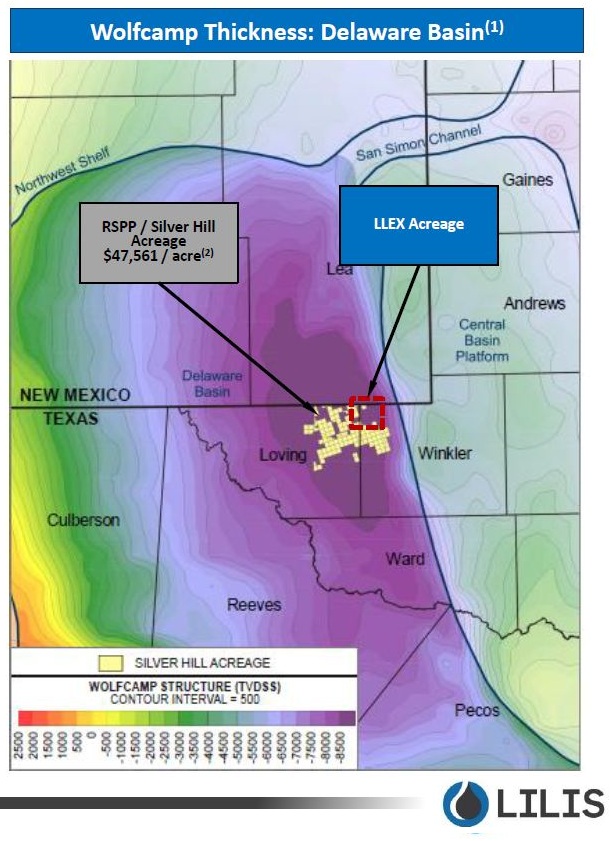 Mirman is, by trade, a banker not well-versed in technology or geology. But what he saw was a deal to get Brushy and Lilis on the right track amidst a dynamic upturn in Permian values.

“Looking at A&D activity, acquiring Delaware acreage at $4,100 per acre and $30,000 per flowing barrel was well below industry trends,” he said.

And if things went poorly, Lilis could always flip the asset for, hopefully, a good return.

By June 2016, Lilis executed an offering of preferred stock—a move that perhaps few, if any microcap companies had pulled off.

“We closed on $20 million in financing, preferred stock,” Mirman said, adding that Canadian institutional investors and U.S. investors also helped to recapitalize and restructure the business. Most of the debt on Brushy’s balance sheet has been eliminated since.

“We were off to the races. I don’t know that a huge company is not going to spend the kind of time and effort required to just work on a tiny acquisition of 3,450 net acres,” he said. “But for us it made a great sense.”

Mirman said the successful offering was a defining moment for him.

One question still remained, naturally, about the worth of the acreage—an old gas field—in which the company planned to reenter vertical wellbores and drill horizontally.

But for 2017, the company is contemplating a $46 million capex budget and has increased its acreage profile to 5,600 Delaware acres—mostly in bite-sized increments.

On Oct. 13, for instance, Lilis said it purchased about 640 gross acres from a company in bankruptcy for about $3 million—less than $5,000 per acre excluding production.

“That was a massive win for us,” Mirman said. “Overnight, Lilis’ purchase of 640 acres recognized a $20 million uplift in value for us based on the Silver Hill acquisition metrics.”

For large companies, the Brushy merger wouldn’t have made sense given the time and effort Lilis put into making it happen.

But as Lilis works its way up to a 10,000-acre position, bit by bit, every acquisition moves the needle—even the small, distressed ones.

US Shale Output Forecast To Hit Record 8.46 MMbbl/d In May: EIA

The largest change is forecast in the Permian Basin, where output is expected to climb by 42,000 bbl/d to a fresh peak of about 4.14 MMbbl/d in May.