Rival Downhole Tools LC is acquiring the drilling tools subsidiary of London-based Hunting Plc, which the CEO of Rival said sets the stage for the company, headquartered in Houston, to expand internationally.

“The addition of Hunting’s drilling tool business will enable us to not only serve the U.S. but also accelerate market reach and product development, leaving us ideally placed for a series of international launches in 2021 starting with the Middle East,” Rival CEO Neil Fletcher said in a statement.

According to Fletcher, the Hunting acquisition includes significant annual cost synergies and increases the value of the company by over $25 million.

An EV Private Equity portfolio company, Rival was originally founded as Ashmin in 2002. The company provides engineering services and several patented downhole drilling technologies to the oil and gas market currently from its Midland, Texas, and Houston locations.

The Hunting transaction is expected to further establish Rival’s market position as one of the top downhole tool providers to the onshore U.S. market with the addition of HESDT facilities where it manufactures, owns and leases downhole tools for oil and gas operations in Conroe and Odessa, Texas, Casper, Wyo., and Latrobe, Pa.

In addition, the deal will provide the catalyst for future international expansion in the Middle East and, in particular, Saudi Arabia. Other target markets for Rival’s international expansion—with unconventional assets “perfectly suited” to Rival’s technologies—include Argentina and China, the company release said.

Commenting on the transaction, Hunting CEO Jim Johnson said: “The combination of Hunting’s Drilling Tools assets with Rival creates a business with a larger operating footprint, with leading technology and products.”

Johnson noted that the transaction will also provide Hunting with ongoing exposure to the drilling tools market, while allowing the company to refocus its capital allocation to other business opportunities.

Rival’s leadership team will remain in their existing roles and HESDT’s general manager will join the expanded business. Additionally, Rival’s board of managers will be expanded with Hunting appointing a board manager to oversee its rights and obligations as a minority equity holder. 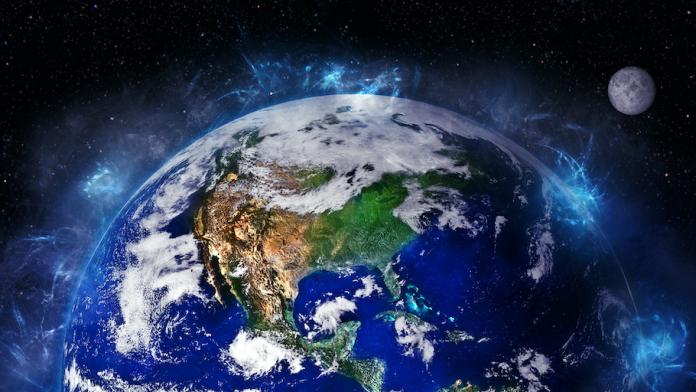 2022-03-22 - Former honorees of Hart Energy’s Influential Women in Energy recognition program discuss technology, ESG and the future of the industry. 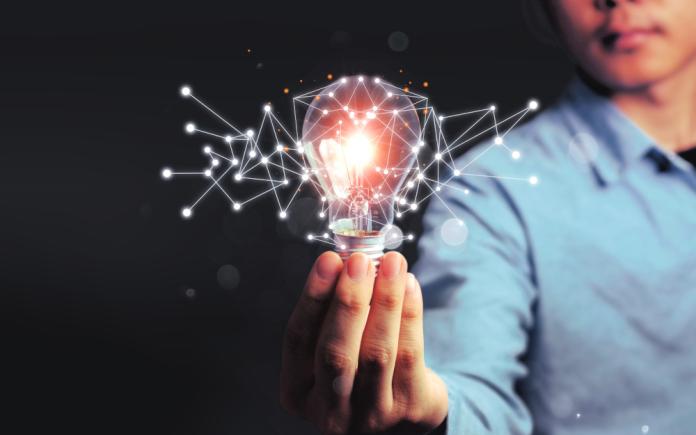 OTC 2022: ‘Innovation’ is More Than Just a Buzzword

2022-05-03 - To keep up with energy demand, OTC panelists agreed that innovators will need to find solutions at a faster pace to catch up to a mounting human population. “Innovation is the way that we adapt to survive,” added Intelie’s Augusto Borella Hougaz.