Ulterra Drilling Technologies has entered an agreement with National Energy Services Reunited Corp. (NESR), a  provider of integrated energy services in the Middle East and North Africa ("MENA") region, to deploy and use Ulterra PDC bits across various countries in the MENA and Asia region.

Last week, NESR had announced partnership with Houston-based Cactus Inc. to provide and deploy its frac rental equipment in the Middle East as well as other initiatives in the key markets. Additionally, the company has also made several other organic and inorganic long-term investments to grow its drilling and evaluation services segment.

Sherif Foda, Chairman of the Board and CEO of NESR, said the new agreement with Ulterra is "another piece to the puzzle" and will be a key addition to its growing portfolio of drilling services.

"With Ulterra's PDC bits, we will be able to offer our customers a market leading and proven drill bit technology that will also complement our performance driven drilling solutions," Foda noted.

Ulterra, which is a privately-held manufacturer of PDC drill bits, has managed to take a healthy incremental market share in North America over the past several years. According to Tudor, Pickering, Holt & Co. research team, Ulterra's partnership with NESR gives the latter "immediate access to a market that would have been otherwise difficult to breach, either organically or inorganically, while also providing customers incremental access to cutting-edge technology."

The analysis also noted that one of NESR’s primary goals as a company has always been to be the partner of choice for all its customers across the MENA region. To achieve the goal, the company needs a combination of strong service delivery and strong portfolio technology capability, which can improve operational efficiency for both NESR and its customers. By partnering with North American service companies, NESR is well on its way to achieving both. 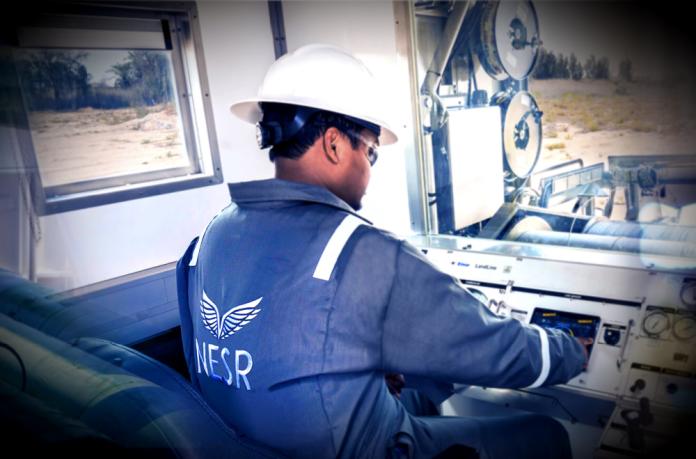 National Energy Services Reunited Corp. (NESR) agreed to pay around $50 million in cash for the acquisition of certain service lines of Action Energy, one of the leading indigenous oilfield services companies in Kuwait.

Cactus sees the Middle East as an area of "potential future growth," according to Scott Bender, president and CEO of the company.