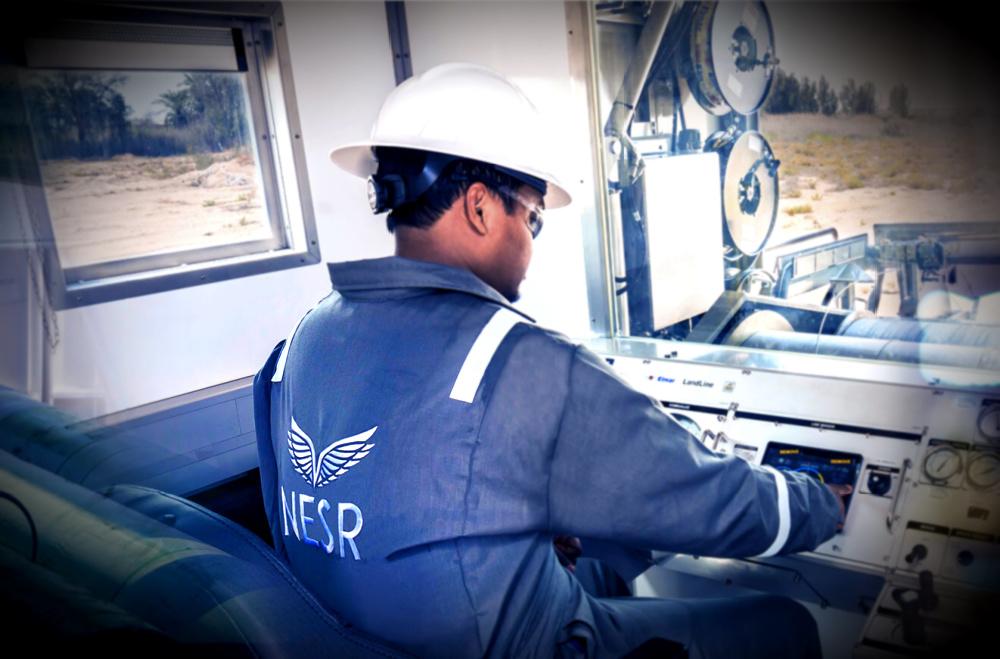 Founded in 2017, NESR is one of the largest national oilfield services providers in the MENA and Asia Pacific regions. The Houston-based company has over 5,000 employees in over 15 countries. (Source: National Energy Services Reunited Corp.)

National Energy Services Reunited Corp. (NESR) agreed on April 1 to acquire service lines of Action Energy Co. WLL for around $50 million in cash, which Houston-based NESR said will position it as a top-tier oilfield service provider in Kuwait.

“Deal lands right down the middle of the NESR strategic fairway as it fits with the company’s inorganic and organic expansion goals in the MENA region,” analysts with Tudor, Pickering, Holt & Co. (TPH) wrote in an April 5 research note.

“The transaction also augments NESR’s presence in one of their stated key target markets, Kuwait, which is an area where we expect incremental activity moving forward, both on the oil and gas sides of the hydrocarbon coin,” the TPH analysts added.

Under the terms of the agreement, NESR will pay Action Energy approximately $36 million at closing and an additional cash payment of approximately $13 million paid six months following the initial closing, subject to certain conditions, for total cash consideration of around $50 million. The agreement also includes additional earnouts of approximately $2 million to be paid over the contracts’ terms.

“Sticker price of $50 million ain’t all that eye-popping,” the TPH analysts also noted, “but we expect NESR to stick to its playbook and leverage the Action Energy Co.’s service businesses’ platform to pull through other product / service lines and beef up the growing drilling and production businesses in Action’s service porftolio.”

The transaction implies a multiple of less than 4 times EBITDA and is expected to close during second-quarter 2021, according to the company release.

Founded in 2017, NESR is one of the largest national oilfield services providers in the MENA and Asia Pacific regions. The company has over 5,000 employees in over 15 countries.

2022-10-28 - "For us, it is important that we diversify the gas supply for Austria, and this is a building block," OMV CEO Alfred Stern said of the company's LNG deliveries to diversify its gas supplies.

2022-10-28 - Prior to this quarters earnings, Equinor's previous profit before tax, set in the first quarter of this year, was $18 billion.