Diamond Offshore Drilling Inc. filed for bankruptcy protection in Texas on April 26 after it had skipped making an interest payment weeks prior.

The Chapter 11 proceedings could potentially signal the start of several other offshore drilling bankruptcies, according to Luke M. Lemoine, oilfield services analyst with Capital One Securities Inc.

According to Capital One, Diamond Offshore ended fourth-quarter 2019 with $156 million of cash and roughly $2 billion in debt. On April 17, the Houston-based offshore driller drew down $400 million on its credit facility, which it followed by electing not to make its roughly $15 million interest payment on 5.39% 2039 senior notes.

“Given the current landscape, we believe the right amount of debt on an offshore driller is $0,” Lemoine wrote in an April 27 research note.

Following the skipped interest payment, the company also retained Lazard Frères & Co. LLC and law firm Paul, Weiss, Rifkind, Wharton & Garrison LLP to help it evaluate various alternatives “with respect to its capital structure,” according to a filing with the U.S. Securities and Exchange Commission (SEC) on April 16.

“After a careful and diligent review of our financial alternatives, the board of directors and management, along with our advisers, concluded that the best path forward for Diamond and its stakeholders is to seek Chapter 11 protection,” Diamond Offshore CEO Marc Edwards said in an April 27 statement commenting on the bankruptcy. “Through this process, we intend to restructure our balance sheet to achieve a more sustainable debt level to reposition the business for long-term success.”

Additionally, Reuters reported on April 27 that Diamond Offshore had filed a lawsuit against Beach Energy Ltd. for terminating a $65 million drilling contract for a deepwater rig in the Otway Basin off the southern coast of Australia.

Per the report, Australian oil and gas producer Beach Energy had abruptly terminated the agreement after Diamond Offshore had missed a “contractual milestone to deliver the rig.” However, Diamond Offshore claimed in the suit that the delay was “largely of Beach’s own making.”

2022-04-26 - Oxy Low Carbon Ventures and Enterprise Products Operating will partner to provide services to carbon emitters from Houston to Port Arthur, Texas, through the development of CO2 transportation and sequestration. 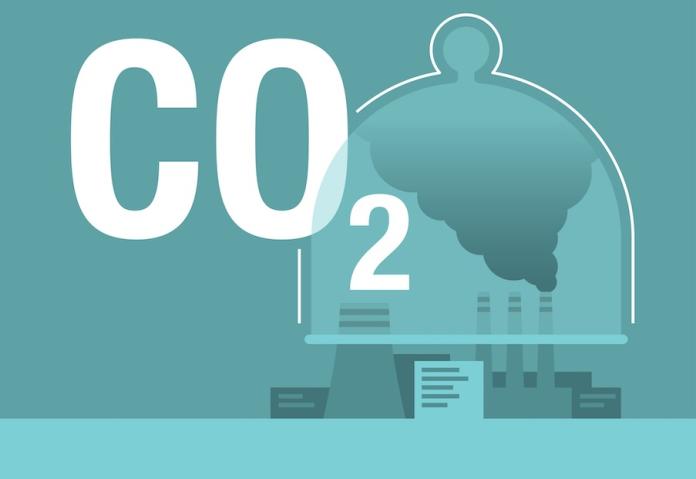 2022-03-17 - There are 56 commercial CCS projects already in operation globally, capable of capturing up to 41 million tonnes per annum of CO2 across various industries.