The hydraulic fracturing market through 2023 is expected to be tight. Horsepower and water demand are both projected to rise next year, and sand will likely continue to be an issue, according to Luke Smith, U.S. onshore analyst at Westwood Global Energy Group.

By third-quarter 2023, Smith expects horsepower demand to exceed 14 MMhp. In first-quarter 2022, the active horsepower was 12 million.

“That essentially indicates the market will be very tight. They will need newbuild additions or to reactivate Tier 2 crews,” he said.

But reactivation of Tier 2 crews is unlikely, he said, because the costs associated with doing so can range from $2 million to $8 million per crew, and engines may be six or seven years old. 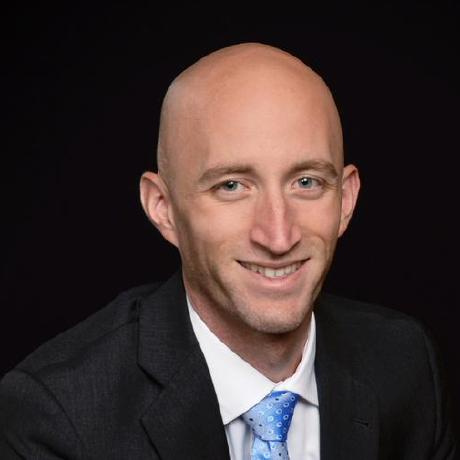 “Essentially, the market’s going to be tight. The frac crew growth is going to be limited.”—Luke Smith, Westwood Global Energy Group

The other alternative is going with a newbuild, which can be had for $20 million to $25 million, he said. “The horsepower that will meet that demand in 2023 will likely come from newgen frac fleets.”

At least seven newgen deployments and two conventional units are expected throughout the rest of 2022, he said.

“A lot of that deployment will ease the tightness in the horsepower market,” but it won’t likely meet all the demand, he said. “Essentially, the market’s going to be tight. The frac crew growth is going to be limited.”

Some jobs are simul-fracs, but Smith has observed a decrease in the use of simul-frac operations.

“A lot of that has to do with the amount of sand available. There’s definitely a shortage in the Permian,” he said. “We’ve heard from pressure pumpers that they’re not running as much simul-frac because it requires twice as much sand.”

Sand continues to be an issue and is expected to be problematic into 2023.

“A lot of Texas regional mines are still abandoned,” he said.

Regional mines may be more than 100 miles away from a well site while in-basin sand mines may be 30 or 50 miles away, he said, noting some mines are coming online in the Haynesville Shale area. Horizontal wells in the Haynesville tend to use more sand, as lateral lengths tend to be a little longer, while those in the Delaware Basin tend to use less sand because they are slightly shorter.

“There are more intense fracs, especially in the Haynesville. We’ve seen fracs that have 55 to 60 million pounds of sand,” Smith said. “That’s probably about 45 million gallons of water; that’s quite a bit, almost a million barrels.”

“There’s a dwindling amount of available hydraulic horsepower in a market that has a ceiling of sand supply that is restricting and limiting the ability of E&Ps to complete their scheduled completions,” Smith said. 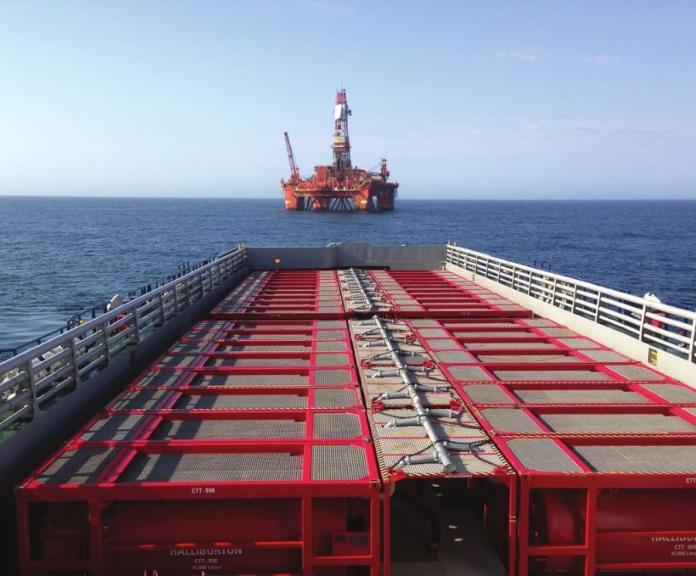