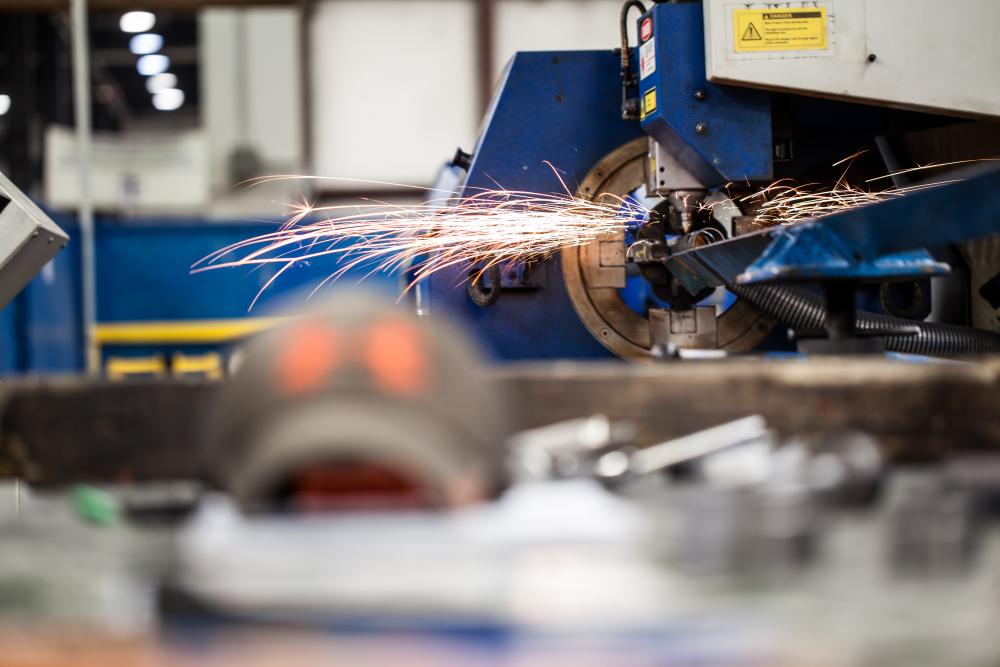 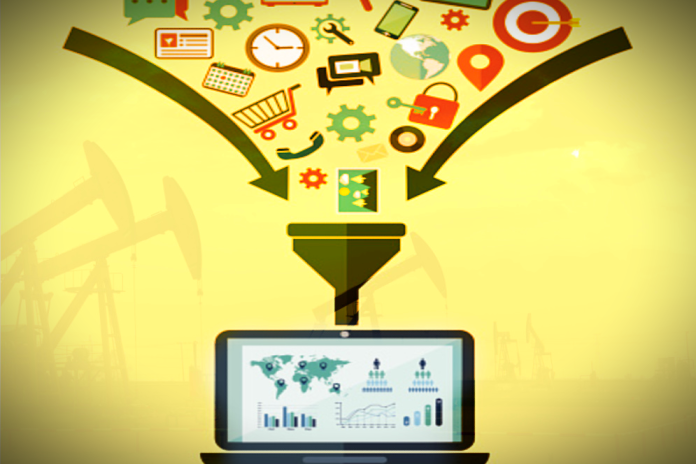 U.S. hydraulic fracturing firm ProPetro Holding Corp. plans to run between seven to eight fleets this quarter, up from an average of four fleets in the second quarter, executives told investors on an earnings call on Aug. 5.