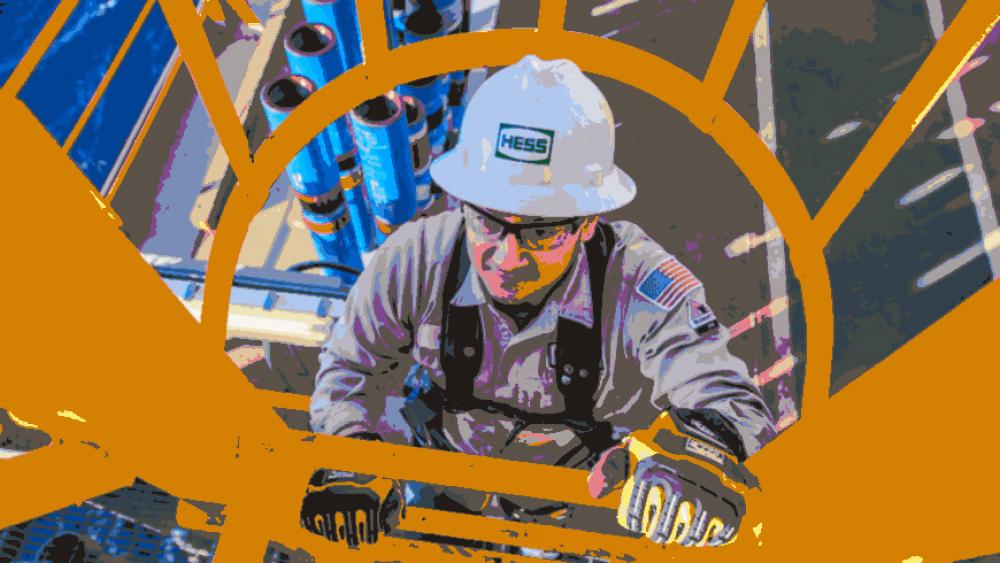 “Our longstanding commitment to sustainability guides our strategy and actions to create value for all of our stakeholders,” commented CEO John Hess in a company release.

Hess, a leading shale oil and gas producer and one of the largest producers in the deepwater Gulf of Mexico, was recognized as the No. 1 energy company on the 100 Best Corporate Citizens list for its outstanding ESG transparency and performance this past year, according to the release.

As a result, Hess has set fresh five-year GHG reduction targets for 2025—to reduce operated Scope 1 and 2 GHG emissions intensity by 44% and methane emissions intensity by 52% from 2017. These targets, the company said, exceed the 22% reduction in carbon intensity by 2030 assumed in the International Energy Agency’s (IEA) Sustainable Development Scenario, which is consistent with the Paris Agreement’s less than 2 C ambition.

“Our strategy aligns with the world’s growing need for the affordable, reliable and cleaner energy necessary to ensure human welfare and global economic development,” Hess continued in his statement. “At the same time, we recognize that climate change is the greatest scientific challenge of the 21st century and support the aim of the Paris Agreement and a global ambition to achieve net-zero emissions by 2050.”

As part of its emission reduction efforts, the company said it is also contributing to groundbreaking work by the Salk Institute to develop plants with larger root systems that are capable of absorbing and storing potentially billions of tons of carbon per year from the atmosphere.

In 2020, Hess achieved leadership status in the CDP Global Climate Analysis for the 12th consecutive year and earned a place on the Dow Jones Sustainability Index for North America for the 11th consecutive year, according to its release.

Hess holds an industry-leading acreage position in the Bakken shale oil play in North Dakota. The company is also engaged in exploration and appraisal activities offshore Guyana, participating in one of the industry’s largest oil discoveries in the past decade, as well as the Gulf of Mexico and Suriname. 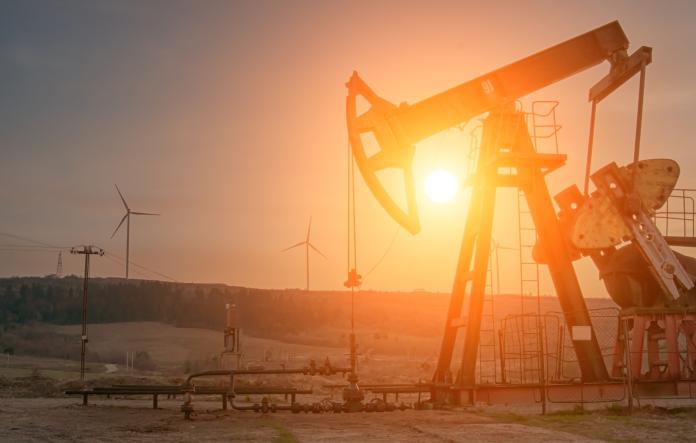