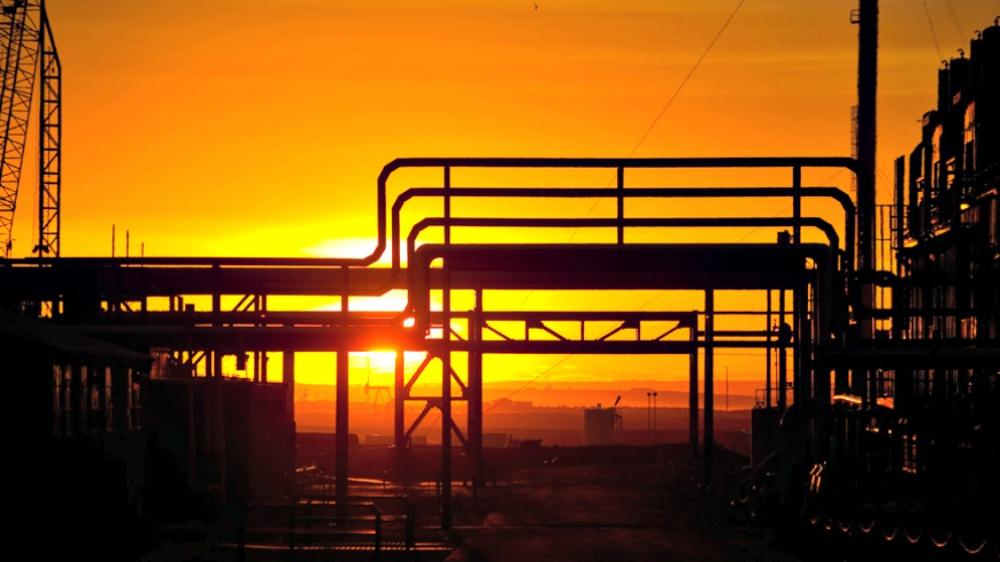 Hess Midstream Partners LP (NYSE: HESM) continues to build out its infrastructure footprint in the Bakken shale play with a $60 million bolt-on acquisition on Feb. 26.

The Houston-based company, an affiliate of oil and gas producer Hess Corp. (NYSE: HES), said it had entered an agreement to purchase the Tioga Gathering System from Summit Midstream Partners LP (NYSE: SMLP).

Hess Midstream was formed by Hess in 2014 to serve as its primary midstream vehicle for supporting the growth of its Bakken production. Subsequently, Hess Midstream’s assets are primarily located in the Bakken and Three Forks Shale plays in the Williston Basin area of North Dakota. 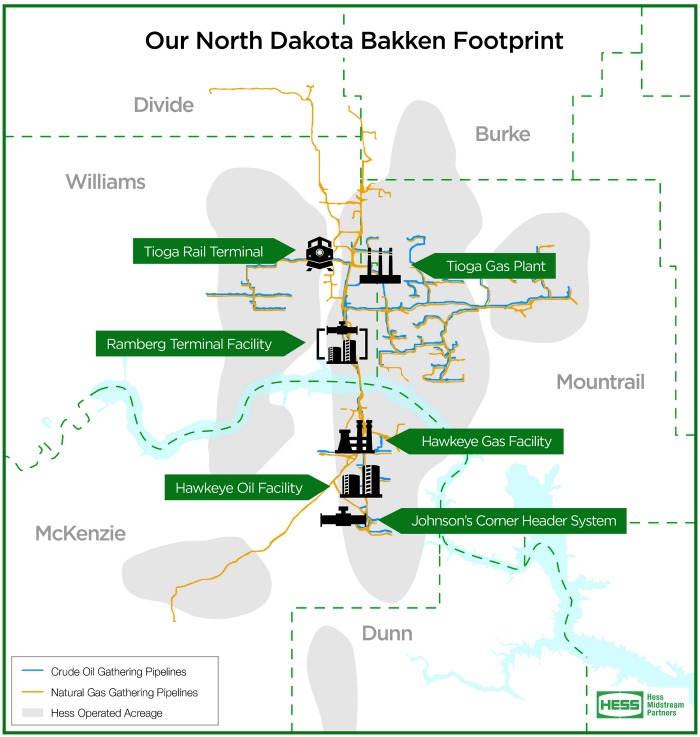 Hess considers the Bakken as one of its key growth plays along with its operations offshore Guyana.

During a recent earnings call, CEO John Hess said the company plans to allocate about 75% of its capex to the Guyana and Bakken assets, which he considers two of the highest return investment opportunities in the industry.

The company forecasts to grow production in the Bakken by about 20% in 2019.

“Key to our strategy is the Bakken—our largest operated growth asset where we have more than a 15-year inventory of high-return drilling locations,” Hess said during the call on Jan. 30, according to a transcript by Seeking Alpha.

In its release on Feb. 26, Hess Midstream said the Tioga System, located in Williams County in western North Dakota, is complementary to its infrastructure, and is currently delivering volumes into Hess Midstream’s gathering system.

The company currently operates the Tioga Gas Plant, which is on one of the largest natural gas processing and fractionation facilities in North Dakota, according to the company website.

The Tioga plant has the capacity to process 250,000 thousand cubic feet per day (Mcf/d) of natural gas and a planned debottlenecking project will increase that to 300,000 Mcf/d in 2019.

“We are excited to extend our infrastructure footprint with the agreement to purchase the Tioga System’s crude oil and gas gathering assets,” John Gatling, COO of Hess Midstream, said in a statement. “This bolt-on acquisition leverages our leading contract structure to create value through a competitive acquisition multiple over time for the investment and provides opportunity to expand our midstream services offering.”

The acquisition follows the recent formation of a 50/50 joint venture between Hess Midstream and Targa Resources Corp. (NYSE: TRGP) to build a new gas processing plant in North Dakota within the core of the Bakken.

In a Jan. 25 statement commenting on the transaction, North Dakota Gov. Doug Burgum said Hess’ investment in the JV partnership underscores the company’s longstanding presence in North Dakota and commitment to our state.

Further, Burgum said the new gas plant to be built by the JV in McKenzie County, N.D., will “provide much-needed capacity at a time when North Dakota’s oil production nears record levels and associated natural gas production continues to climb.”

Hess Midstream’s $60 million acquisition of the Tioga crude oil and gas gathering assets will also include an additional $7 million in contingent payments in future periods subject to certain future performance metrics. The company said it expects to close the Tioga transaction during the first quarter, subject to customary closing conditions.

2022-12-20 - President-elect Luiz Inacio Lula da Silva and his transition team has asked Petrobras to halt divestments so they could have time to decide which asset sales would proceed going forward.