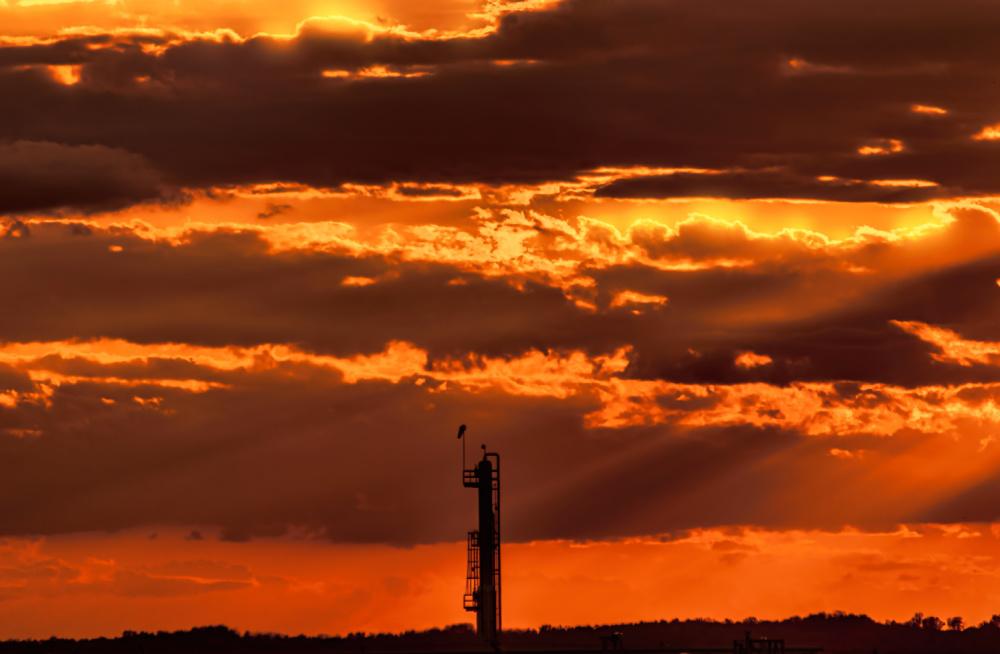 What makes the Ohio Utica Combo play new? “It’s been a bit of a sleepy basin. Everyone knew that there was a liquids window there, obviously, and it hasn’t really been revisited in a number of years,” Yacob said. (Source: 68STEELPHOTOGRAPHY / Shutterstock.com)

Making the “Utica Combo” its seventh play in its portfolio, EOG Resources Inc. shared more details about what it plans to do differently in Ohio’s volatile oil window than had Chesapeake Energy Corp. and others in the past.

Chesapeake sold its Ohio Utica position in 2018 to Encino Energy Partners for $2 billion, including more than 900,000 net acres in each of the Utica’s four phase windows (west to east: black oil, volatile oil, wet gas and dry gas) and producing more than 600 MMcfe/d.

On Nov. 3, EOG Resources disclosed in its third-quarter earnings announcement it had established a new position in the Ohio Utica Combo play through the accumulation of acreage. Here’s a summary of intel EOG shared in a call with investors, combined with details from its press release and slides.

The other 190,000 net acres are in the northern fairway where EOG’s acreage is primarily in Stark, Carroll, Tuscarawas and Harrison counties. 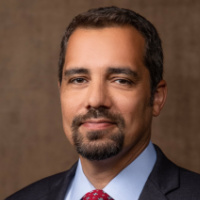 “[The Ohio Utica combo is] really almost reminiscent of what we saw nearly a decade ago happening in the Delaware Basin where it was a bit of a sleepy basin with a lot of ‘show’ wells.”—Ezra Yacob, EOG Resources Inc.

The three northern-acreage wells are in far western Carroll County. The laterals on these are shorter than 12,000 ft.

That target is in the Point Pleasant. In eastern Ohio, the Point Pleasant formation sits under the Utica shale and above the Lexington/Trenton limestone. Point Pleasant consists of a roughly 50:50 mix of shale and fossiliferous limestone, plus a small amount of siltstone, according to the Appalachian Oil & Gas Research Consortium (AOGRC) at West Virginia University.

Potential-well inventory will be determined after that.

It’s “enough gas to help us lift our wells,” Boedeker said. “At this point in time, we don’t see that we’ll need much artificial lift through the life of these wells. It’s right on the right portion of that phase window.”

Boedeker said, “We actually think that we have double premium potential across the entire acreage position.”

That includes “understanding the phase, looking at that phase, not getting into the gas window and not getting too far into the black oil window.”

Also, it’s understanding how pressure varies in the acreage. Then, D&C execution.

“That all rolls into what I would call the geomechanics,” Boedeker said. “And when you roll all that together, it really gives us confidence in that area that we’ll be able to develop [it] with low finding cost and double premium returns.”

As for big pipe, Lance Terveen, senior vice president, marketing, said “there is significant available capacity that’s just adjacent to our play. And also, if you remember, it’s been built out for a long time.

“Much of it has been overbuilt, I would say, in the last 10 years.”

Compared with the Marcellus, he added, “when you get into this area, liquidity is very strong. So, we don’t see any issues at this time with sales on a go-forward basis.”

Yacob said the Oklahoma City team brought its familiarity with the Woodford’s overpressured oil window. “That play really lended a lot of expertise to our understanding of mechanical stratigraphy—how the rocks actually break and interact with our completion strategy.”

EOG looked at it again, applying new understanding accumulated over the years, including how “the porosity manifests itself between the north and the south,” he added.

“We had better data to better define the GOR and the phase across this area, and we made a lot of progress modeling the overpressure across the play. When you combine that with technology on the operational side, that’s what gets us so excited about the opportunity here.”

Yacob added, “It’s really almost reminiscent of what we saw nearly a decade ago happening in the Delaware Basin where it was a bit of a sleepy basin with a lot of ‘show’ wells.

“It really required some industry and EOG technology and knowledge brought in from the outside to really make things work.”

Among new technologies to apply to the fairway this time is the advancements in precision targeting and stimulation, Boedeker said.

2022-10-19 - Despite posting a quarterly loss in the third quarter, Baker Hughes CEO Lorenzo Simonelli offered a positive outlook for 2023 versus 2022.