The first oil and gas public offering of 2018 was a good one. Liberty Oilfield Services has been planning this move for a while and even pulled back early last year when things weren’t looking good because of low oil prices. 2018 is a different story. The upsized IPO opened at $17 a share on the New York Stock Exchange Jan. 12 and quickly rose to around $21.80. “We’re very pleased. We had tremendous interest in the offering. So, it allowed us to allocate shares to what we thought would be the best long-term owners and partners in Liberty and I think the market got our story and we’re thrilled to have a bunch of new owner partners and thrilled to be part of the institution that is the New York Stock Exchange,” Chairman and CEO Chris Wright said. The stock was trading at $22.81 on Jan. 18.

This next topic has been on the minds of most people: tax reform. A recent Financial Times report listed oil and gas producers as one of the hardest hit. That's because of new restrictions on tax relief for interest payments. For midstream MLPs, it's mostly good news though. Baker Botts Partner and Dallas-based department chair in taxes Steve Marcus said in a recent webinar to clients, “The first big change, which is definitely a positive, is a reduction in tax rate. The corporate tax rate’s been reduced from 35% to 21%." He went on to say in part, the negative side is that interest deductions are now limited.

There is some worry that with rising oil prices, U.S. shale producers will start pumping harder which could mean a new wave of output unleashed on the market. In fact, the EIA expects shale output to rise even in February. Tamas Varga at London-based broker PVM, said: “The higher the prices go, the harder shale producers pump, and an overdue correction could be underway.” We'll continue watching these developments into next month.

In A&D news, Linn Energy is selling its interests in the Altamont Bluebell Field in Utah to an undisclosed buyer for $132 million dollars. It looks like the company plans to do more of this in 2018. Linn is also marketing its Permian Basin assets in Texas and New Mexico and the Drunkards Wash Coalbed Methane Development in Utah.

And finally, two notable industry experts are stepping away. Oil tycoon T. Boone Pickens announced he will close his energy hedge fund citing health concerns and poor financial performance. The American Petroleum Institute announced this week, President and CEO Jack Gerard will step down when his contract ends in August. He said he is ready for his next challenge.

Oil, Gas Producers Among Hardest Hit By US Tax Reforms

Worries About US Shale Output As Oil Hits Three-Year High

API President, CEO Jack Gerard To Step Down In August 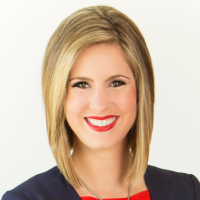 The megaproject will also feature the world’s largest instance of CO2 capture for permanent sequestration and produce only environmentally friendly blue products. 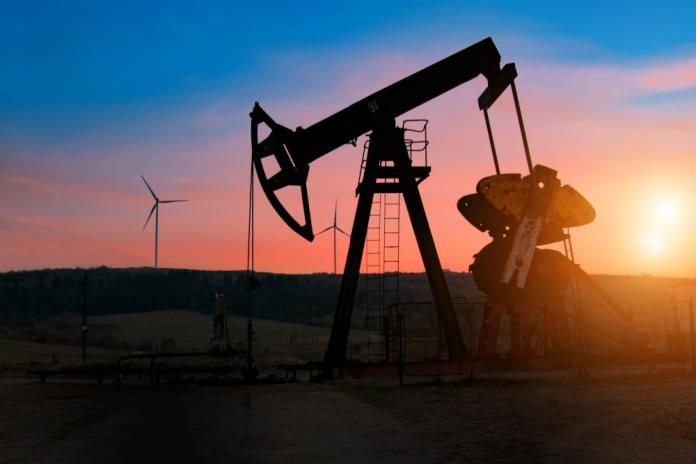 High levels of government intervention in climate policy will likely not slow down oil demand over the next decade, new study says. 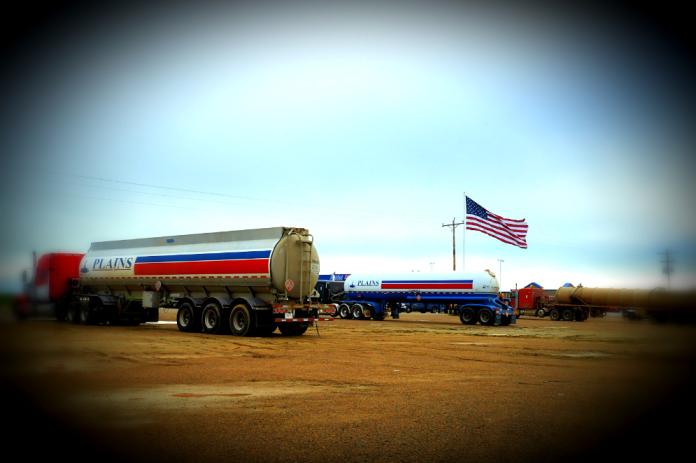 Bureau of Energy Resources' Frank Fannon discussed the U.S. perspective of the shifting global oil and gas market dynamics at the ADIPEC.